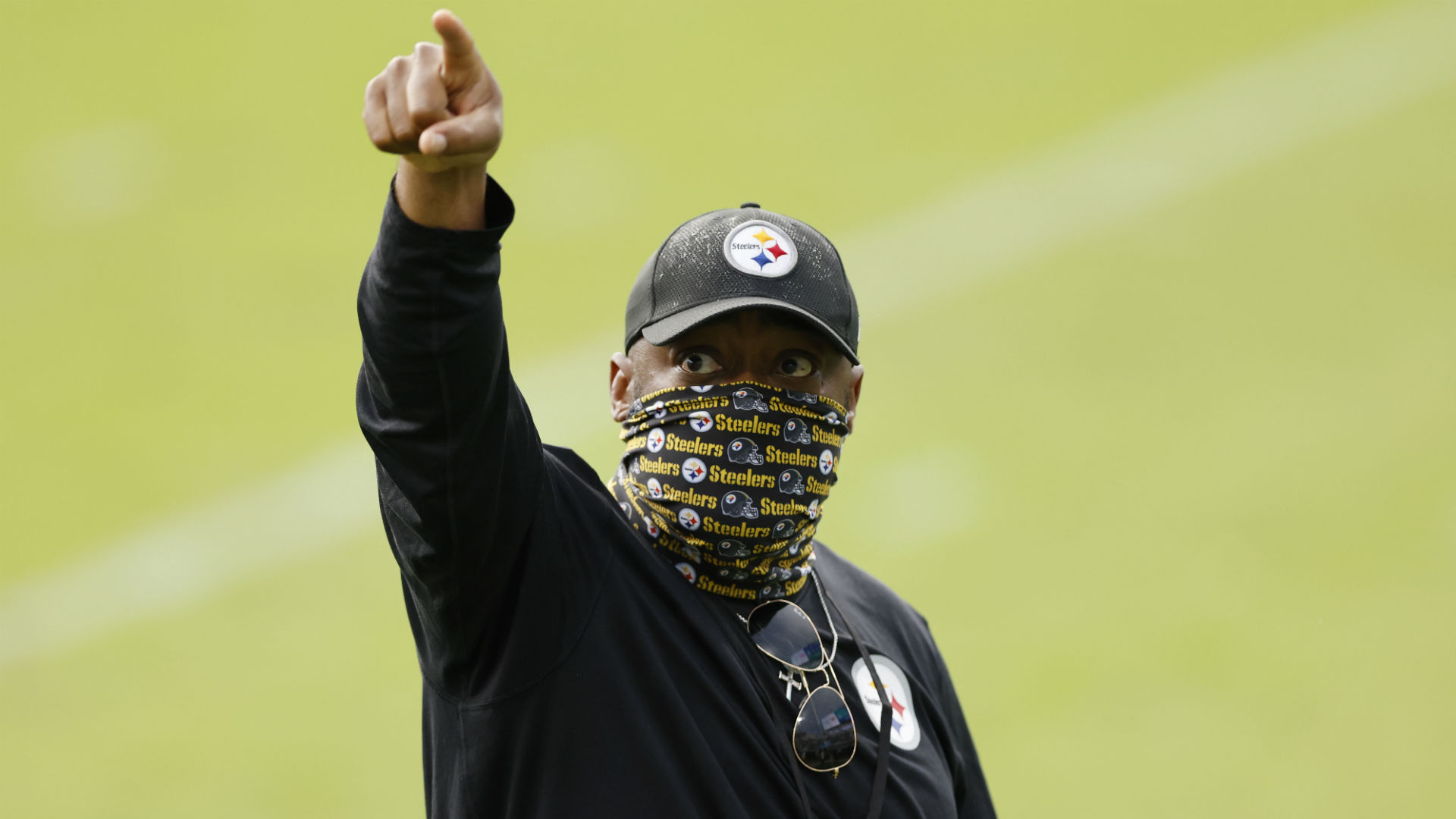 Why Steelers, Eagles are exempt from Pennsylvania’s face mask mandate The Steelers host the Ravens in Week 12 in a game rescheduled from Thanksgiving, and the Eagles host the Seahawks on Monday night. But unlike the rest of Pennsylvania, the players on the field in Pittsburgh and Philadelphia won’t need to be masked up.

A stricter mask mandate went into effect in Pennsylvania earlier in November, and the first NFL game taking place within the state’s boundaries is now Philly’s home game against the Seahawks at Lincoln Financial Field. At first, the indication was that players would have to wear masks on the field, but the governor’s office backtracked and made clear that professional football players are exempt from the rule, accounting for both the Steelers and Eagles. While sideline mask rules will be stricter, the on-field play shouldn’t look in Week 12.

Here’s more of what to know about how the new mask mandate applies in Pennsylvania to the NFL.

Pennsylvania’s had mask rules since early in the pandemic, but the state released a broader mandate Nov. 17 to combat a rise in COVID-19 cases.

Will Steelers, Eagles have to wear masks on field?

It was not immediately clear in the hours following the new mandate how it would affect the Steelers and Eagles. A memo written by the state included an FAQ section which addressed whether athletes had to wear masks while playing sports. The answer was yes… “unless they fall under an exception in Section 3 of the Order.”

As it turns out, the Steelers and Eagles (and their opponents in Pa.) don’t have to wear masks on the field (they all should be wearing them on the sideline) thanks to an exception.

Why Steelers, Eagles are exempt from mask mandate

The basic reason the Steelers, Eagles and their opponents at home games won’t have to wear masks on the field is breathing. According to the Philadelphia Inquirer, “Players will not, however, be required to wear masks under their helmets at the line of scrimmage, because doing so could dangerously restrict their breathing.”

The guidance from Pennsylvania governor Tom Wolf’s office wrote that wearing masks during games “would likely create a medical issue.”

As written above, the new mask mandate should still require players on the sideline to be wearing masks, which hasn’t been as consistent this season as coaches wearing masks.

The NFL announced league-wide protocol that goes into effect Thanksgiving Day that should lead to the same outcome. Players on the sideline who aren’t preparing to substitute are required to wear a mask or a double-layered gaiter. So expect to see players masked up on the sideline, but not the field of play.