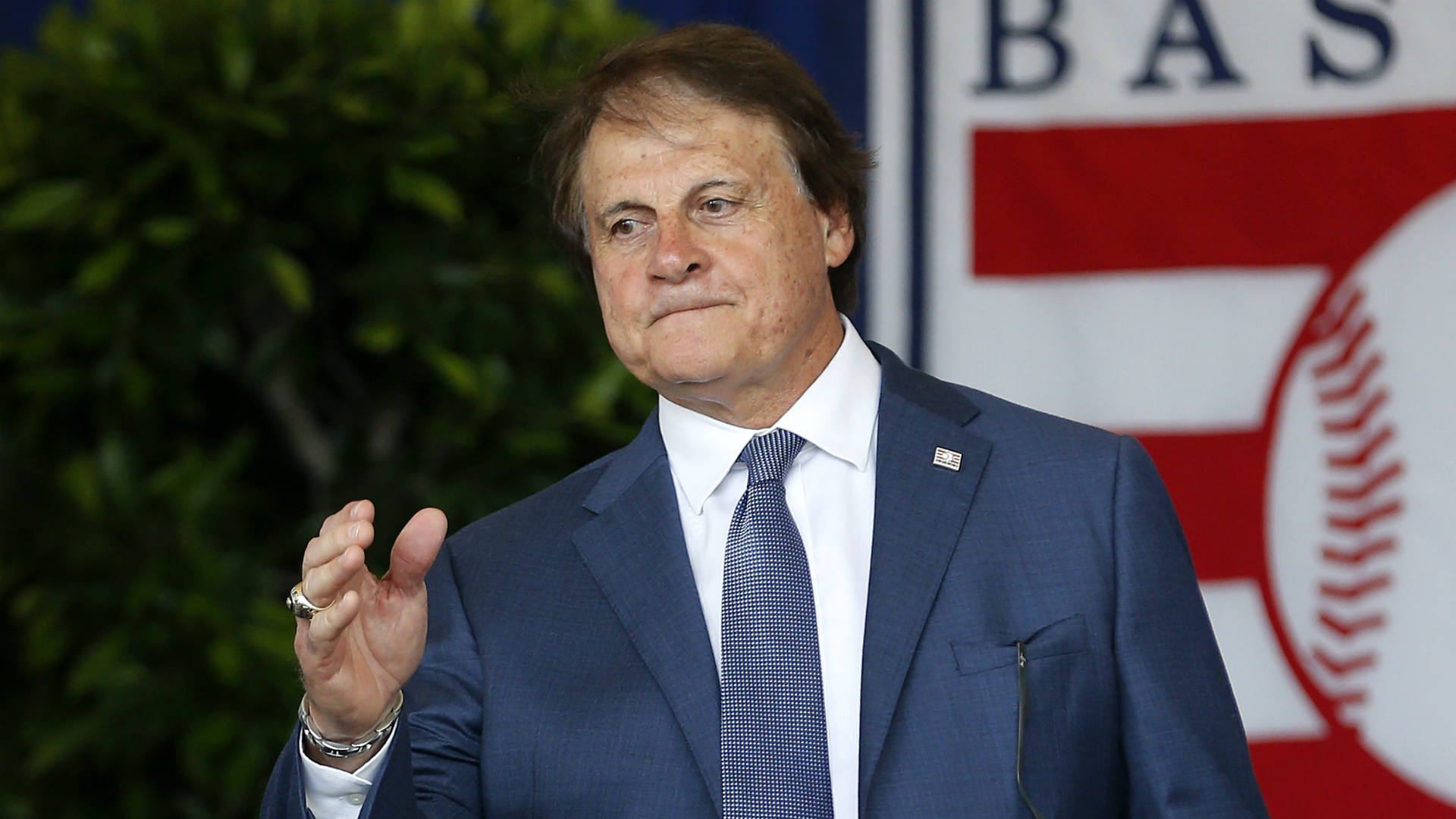 White Sox manager Tony La Russa reached a guilty plea agreement this past week in a case involving a DUI charge, as first reported by The Athletic. La Russa was hired by the team in October.

La Russa’s plea bargain would reduce his charge from DUI to reckless driving. He was arrested on suspicion of driving under the influence on Feb. 24 in the Phoenix area after he drove his vehicle into a curb and blew out a tire.

The White Sox have been mostly quiet about La Russa’s legal troubles, claiming they knew about them before they hired the 76-year-old skipper. And La Russa has yet to speak publicly since news of his arrest became public knowledge.

The club did not immediately release a statement following Sunday’s report that La Russa had reached a guilty plea agreement.

The La Russa hire was controversial before news of his arrest was reported. No one questions his Hall of Fame track record, but the fit with a young team of big personalities always felt odd.

A poor choice of manager would matter less if the White Sox were not contenders. But this is their most promising group of players in well over a decade, and one fans believe could become good enough to make a World Series push in the coming years. Subpar leadership might prevent the club from reaching its potential.

Chicago is coming off its first postseason berth since 2008.