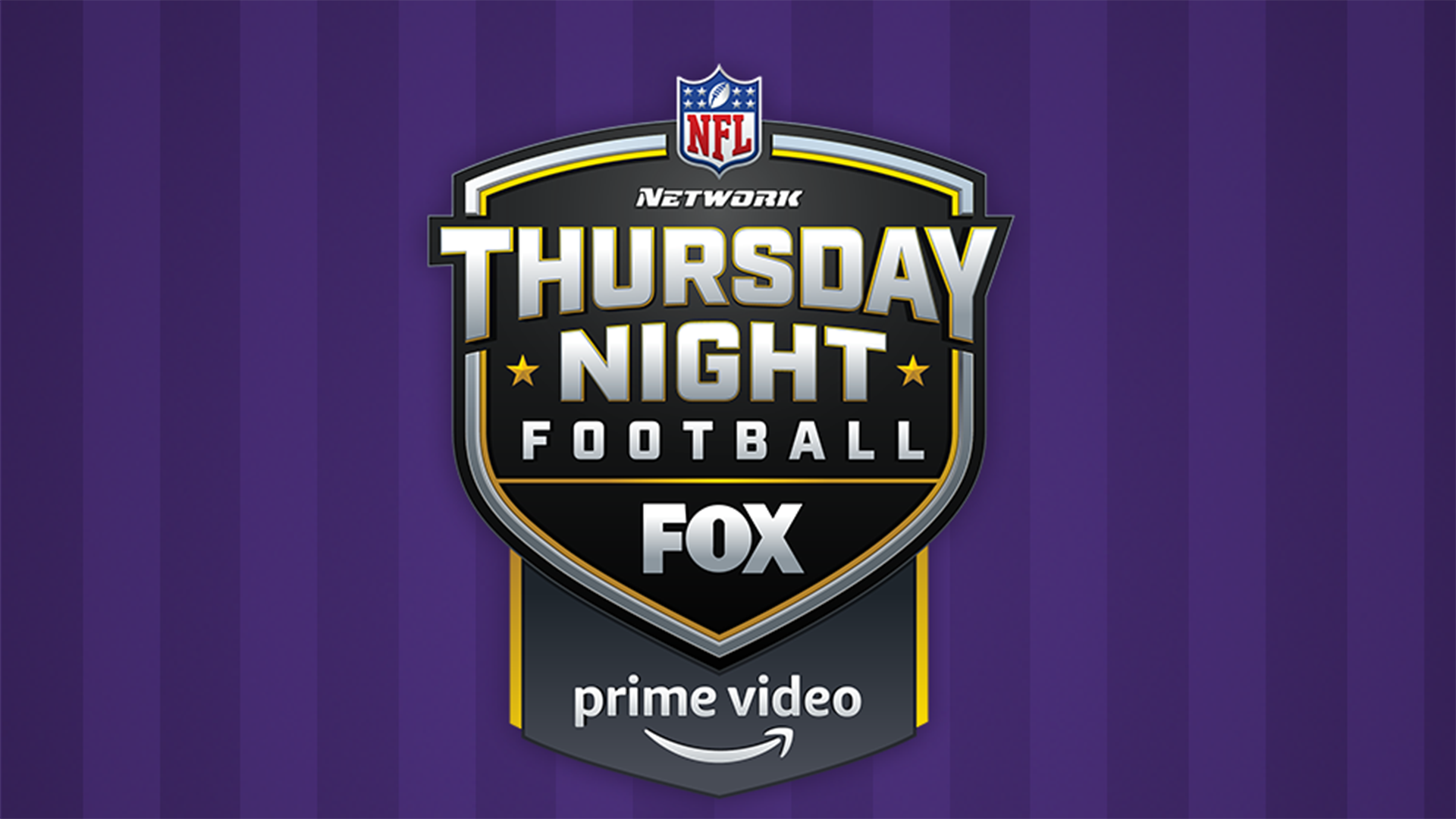 What time is the NFL game tonight? TV schedule, channel for Patriots vs. Rams in Week 14 The start time for ” Thursday Night Football ” between the New England Patriots and Los Angeles Rms is the usual kickoff time for Thursday night games throughout the 2020 NFL season.

That means that 8:20 p.m. ET on NFL Network and Fox from SoFi Stadium, Cam Newton and the Patriots will face Jared Goff and the Rams in a battle of two teams angling for playoff positioning. It’s more of an uphill climb for New England (6-6) than L.A. (8-4), but both teams enter Thursday night with definite hope.

The Patriots are coming off a 45-0 win over the Chargers which could prove as the ignition for a strong finish to the season, while the Rams have taken control of their own NFC West destiny thanks to Seattle’s loss in Week 13.

Below is everything to know about the TV schedule for Thursday night’s game at SoFi Stadium, plus a look at the rest of Week 14.

What time is the NFL game tonight?

All Thursday night games throughout the 2020 NFL season will start at 8:20 p.m. ET, though the TV viewing options (more on those below) expanded starting in Week 5.

This will be a rematch Super Bowl 53, which was a 13-3 win for New England the last time these two teams met. Of course, that game featured Tom Brady facing off with Goff, and now it’s Newton’s turn to face the Rams.

Goff has thrown for 300-plus yards in four of his last five games, a stark contrast to Newton’s best games for New England coming with rushing at the forefront. Newton ran for two touchdowns in Week 13 against the Chargers.

What channel is Seahawks vs. Cardinals on today?

After no game on Thursday in Week 12, “Thursday Night Football” continues running with its simulcast on Fox and NFL Network. The two channels will show the same game feed, with Joe Buck on play-by-play duty and Troy Aikman serving as his color commentator.

The Thursday night games are also now available on Amazon Prime Video, with the stream coming at no additional cost to Prime subscribers.

Beginning in Week 5, the Thursday night games had expanded streaming options, with Fox Sports Go and Amazon Prime Video both joining the fray. If you’re able to watch your local fox channel on TV, you’ll also be able to use Fox Sports Go to stream the game.

Below are all of the live streaming options for “Thursday Night Football” in 2020.

Thursday night’s game is just an appetizer for the prime-time action to come later this week. On Sunday night, it’s Ben Roethlisberger and the Steelers traveling to take on Josh Allen and the Bills. Then the AFC North comes into even greater focus Monday night when the Browns take on the Ravens.

We’ve passed the bye-week portion of the schedule, meaning all 32 teams are in action this week, each with four more games to make or break their playoff push or their 2021 NFL Draft positioning.

Below is the complete schedule for Week 14 of the 2020 NFL season.