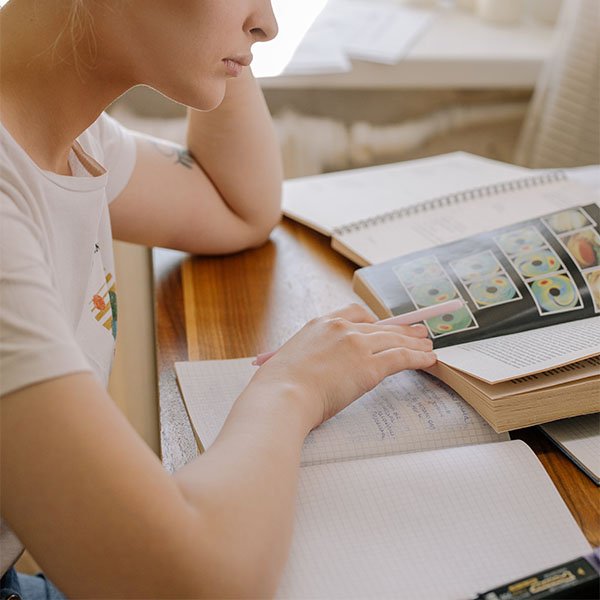 What links spacing, interleaving and Cognitive Load Theory together?


Spacing, the strategy which consists of spreading your learning over a period of time, has consistently been found to be an effective learning technique. Similarly, interleaving, which involves mixing up topics when studying, is another effective learning strategy.

These two learning techniques have often been confused as the same strategy, but although interleaving involves spacing, not all spacing is interleaving. There are many important difference between the two – and a new one was recently found.

In a recent review, researchers found there was a link between spacing and Cognitive Load Theory, which focuses on how to present information to learners, but that interleaving was caused by a separate mechanism.

What is Cognitive Load Theory?

Cognitive Load Theory emphasises the fact that our working memory has a limited capacity. When students are presented with too much new information at one time, it can lead to cognitive overload. This overload hinders the learning process, as the information is less likely to be transferred to students’ long-term memory.

Applying Cognitive Load Theory to the classroom can help reduce the likelihood of a cognitive overload. This allows students to benefit more from the lesson, as they are given a more focused approach to learning.

Spacing is a learning technique whereby students spread out their learning, rather than cram it all in one go. Research has constantly shown the benefits of studying little and often, with one study finding that those who spaced out their learning scored higher on average (74%) compared to those who crammed their revision (49%).

Some researchers suggest that spacing is effective because the rest-from-deliberate-learning allows students to almost forget the information. Therefore, when it comes to revisiting it, students require a more focused and effortful approach. However, other research suggests that the reason behind this is to do with our cognitive effort being replenished during this rest. In reality, there is truth in both explanations.

But what does it have to do with Cognitive Load Theory?

The link between spacing and Cognitive Load Theory

In this systematic review, researchers investigated whether spacing and interleaving have distinct causes by analysing over 100 studies.

The researchers found that spacing is a cognitive load effect and relies on the rest between learning.

When learning, the cognitive effort used for one task reduces the working memory resources available for the following task. This is called the “Depletion Effect” – however, having a period of rest from learning replenishes the resources available. Therefore, students benefit and process more information when spacing out their learning as these resources are restored, in comparison to cramming all the information at once.

This is also shown in another study, where students took a working memory capacity test after cramming or spacing out their learning. The researchers found that those who crammed their learning performed worse on their final test, and more importantly, had lower scores on their working memory capacity test compared to those who used spacing. This therefore emphasises the fact that spacing is an effective learning technique as it allows working memory resources to be recovered during these periods of rest.

The difference between spacing and interleaving

Another effective learning technique often misinterpreted as spacing is interleaving. This strategy involves mixing up topics within the same subject instead of fully covering one topic before moving onto the next.

Despite both techniques involving leaving a gap between each learning session on a given topic, they are distinctly different. Spacing involves a complete rest from learning, whereas interleaving requires students to simply switch from one topic to another.

But there’s more: in the above review, the researchers found that these two learning techniques are theoretically different. Interleaving is not a cognitive load effect but is explained by the discriminative-contrast hypotheses which suggests that students benefit from distinguishing between the two different topics. When interleaving, students are prompted to think about the differences and similarities between the topics, allowing them to engage more with it.

How should you know which technique to use?

Well, spacing is best used when students need a mental rest from learning. It could be used when learning a challenging topic. This will allow students’ cognitive load capacity to recover and help them process the information better. Using spacing is also beneficial for long-term memory, so it can be easily implemented into students’ study schedule.

Interleaving is best used when they have related topics to learn as it allows students to distinguish the similarities and differences between the two. Doing this helps them think harder about the topics and reflect more on which strategies they need to focus on.

Despite spacing and interleaving appearing similar at first, they are theoretically different. Spacing is a cognitive load effect, with the deliberate-periods-of-rest allowing students’ working memory resources to recover.

Interleaving, however, occurs when students are prompted to focus on the differences between two topics. It allows them to discriminate between the topics, engaging and reflecting more with the material. Knowing how and when to use these different techniques can help students benefit the most from them.