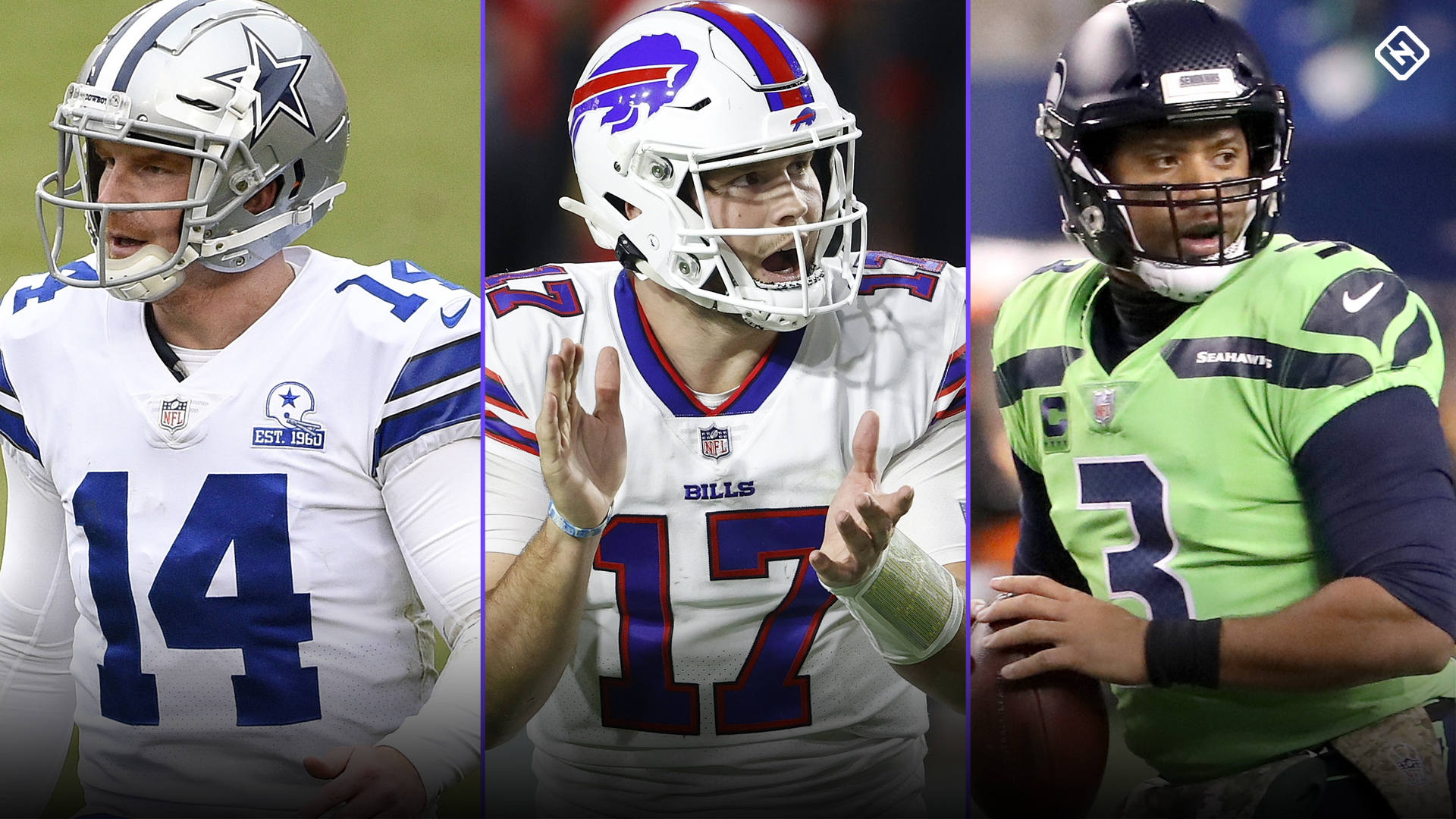 Week 14 features only one double-digit favorite (Seahawks) and a handful of other favorites of a touchdown or more. That means nearly half of your Week 14 NFL picks will be on games featuring teams that are within three points of each other in terms of the betting lines, which makes life a bit difficult in pick ’em pools. Survivor pool picks might not be nearly as tough depending on which teams you have left and the rules of your pool.

Survivor picks will likely be highly concentrated on a few choices, and multiple key games could swing the standings in pick ’em pools since there is plenty of disagreement among the public on which teams to pick.

This analysis is brought to you by TeamRankings, the only site that provides customized picks that maximize your edge in football pools. Check out their Football Pick ’em Picks, NFL Survivor Pool Picks, and NFL Betting Picks.

Note: Win odds and estimated pick popularity data below may change between publication time and kickoff time. If you want the latest numbers, our product updates multiple times per day.

For the first time this year, Kansas City shows up in our weekly value picks article. That’s not because we think that the Chiefs are a bad pick each week (to the contrary, you usually set them and forget it). Rather, they have been mostly a bigger favorite with very high pick popularity, so pointing out that you should pick them isn’t exactly mindblowing research. This week, however, just enough of the public is going with the Dolphins upset pick (14 percent) to mention it, perhaps because of Kansas City’s closer-than-expected win against Denver last week and Miami’s 8-4 record.

Besides this game, there have been only three other instances this year where the Chiefs have had pick popularity below 90 percent, and the point spreads in those games against the Ravens, Bucs, and Bills were all smaller than this one.

Don’t be tempted to follow the 14 percent of players making a semi-trendy upset pick here — there is much better upset pick fodder elsewhere.

The public still may not be fully aware of just how poor Cincinnati is on offense without Joe Burrow at QB. In the 10 quarters that have been played without Burrow since his knee injury, the Bengals have just 368 total yards and 24 total points.

Sure, Dallas has also had its issues at quarterback after Dak Prescott’s ankle injury, but the Cowboys have played better than the current incarnation of the Bengals and are rightly the favorite here (3.5 points). Dallas is being picked about 64 percent of the time, which is in line with their win odds and relatively uncommon for a favorite.

Enough of the public is going with the Bengals upset that sticking with Dallas as a solid favorite is a good move in straight-up pick ’em pools.

Buffalo and Pittsburgh face off in a key AFC matchup, especially with the Steelers losing their first game last week to Washington. Buffalo is a 2.5-point favorite in this one and is being picked by about 59 percent of the public. Similar to the Cowboys situation above, that means enough of the public is on the Steelers to win that staying with the favored Bills at home is a solid play.

Buffalo can shake up the AFC picture quite a bit if they can win this one and would pull within a game of Pittsburgh in the standings.

To see the picks for the rest of the Week 14 slate that maximize your odds to win your NFL pick ’em pool, check out the Football Pick ’em Picks product. It’s the only product available that customizes picks based on the dynamics of your specific pools.

This week, the public’s survivor pool picks are heavily concentrated on the Seattle Seahawks. Over 54 percent of the public is taking the Seahawks against the winless Jets, and Seattle is the biggest favorite of the week at 13.5 points.

Despite that sky-high popularity, Seattle still has decent value this week because their win odds are so much higher than any alternative pick. Still, whether they are the right pick for you may depend on how many other entries have used them in your pool and what your other options are.

Four other teams are favored by a touchdown or more in Week 14, but of those four, three have been heavily used in survivor pools already (Kansas City, New Orleans, Green Bay). That leaves the Tennessee Titans, favored by nine points against Jacksonville, as the second-most popular choice at 19-percent pick popularity.

No other team is being picked more than five percent of the time by the public on average. Other potential picks include some solid favorites like the New Orleans Saints, Kansas City Chiefs, Green Bay Packers, or Tampa Bay Buccaneers (who are more likely unavailable). Some riskier choices like the Dallas Cowboys, San Francisco 49ers, and Carolina Panthers may also be worth consideration now that we are fourteen weeks into the season — especially if your pool now requires double picks each week.

Keep in mind that the best Week 14 pick for your survivor pool this week depends on a lot of things, like how many entries are still alive, whether you face double picks in later weeks (or other non-standard rules), and what teams you’ve used so far. To see the top pick for your current situation, check out our NFL Survivor Picks product for customized advice.