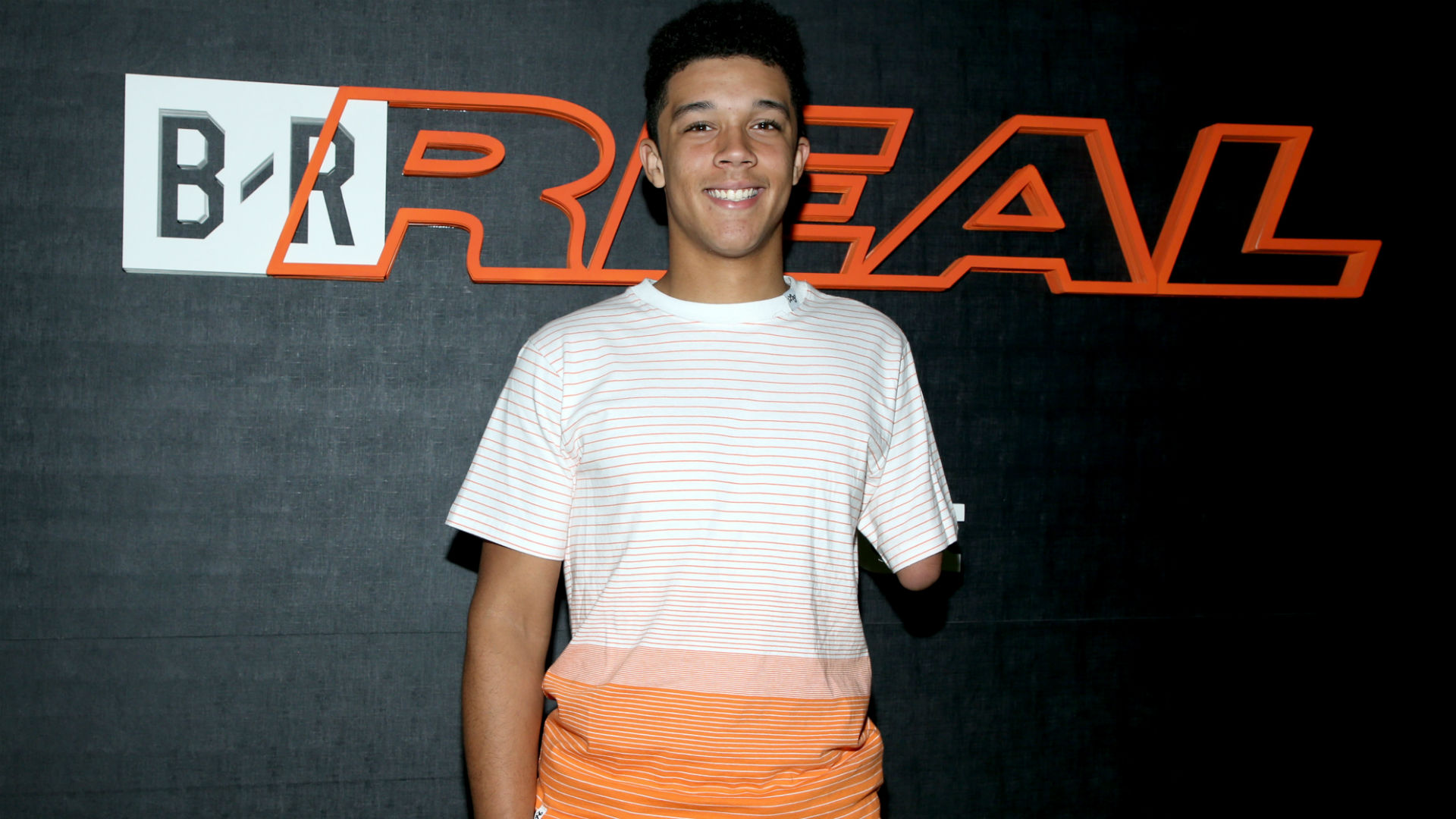 Trashaun Willis, a one-armed multi-sport athlete from Iowa, told the Des Moines Register in 2017 that he hoped to go Division I in football or basketball. A scholarship offer Wednesday means Willis will get that chance.

Lamar University, an FCS school in Beaumont, Texas, offered Willis a spot in its program Wednesday, he announced on Twitter. Willis is a 6-5 senior quarterback and linebacker at Washington (Iowa) High School. This fall, he put up 1,430 total yards and 25 touchdowns on offense while recording 37.5 tackles and a pick-six on defense.

Willis had amniotic band syndrome while in his mother’s womb, a rare condition in which strands from his mother’s amniotic sack wrapped around his left elbow and stunted growth from beyond the elbow, according to the Des Moines Register. That hasn’t stopped Willis from garnering attention on the gridiron and the hardwood.

The Willis story first gained national attention when he was 14 and a video went viral of him dunking. Then a year later, Willis made news again when he befriended a 6-year-old in Iowa who had the same congenital defect as Willis.

“I’m used to getting looked at as, like, an underdog,” Willis told the Des Moines Register in 2017. “So it just makes me perform harder and do better and try to do better than everyone else.”

No matter where Willis ends up playing in college, one thing is for sure: He’ll keep on inspiring.