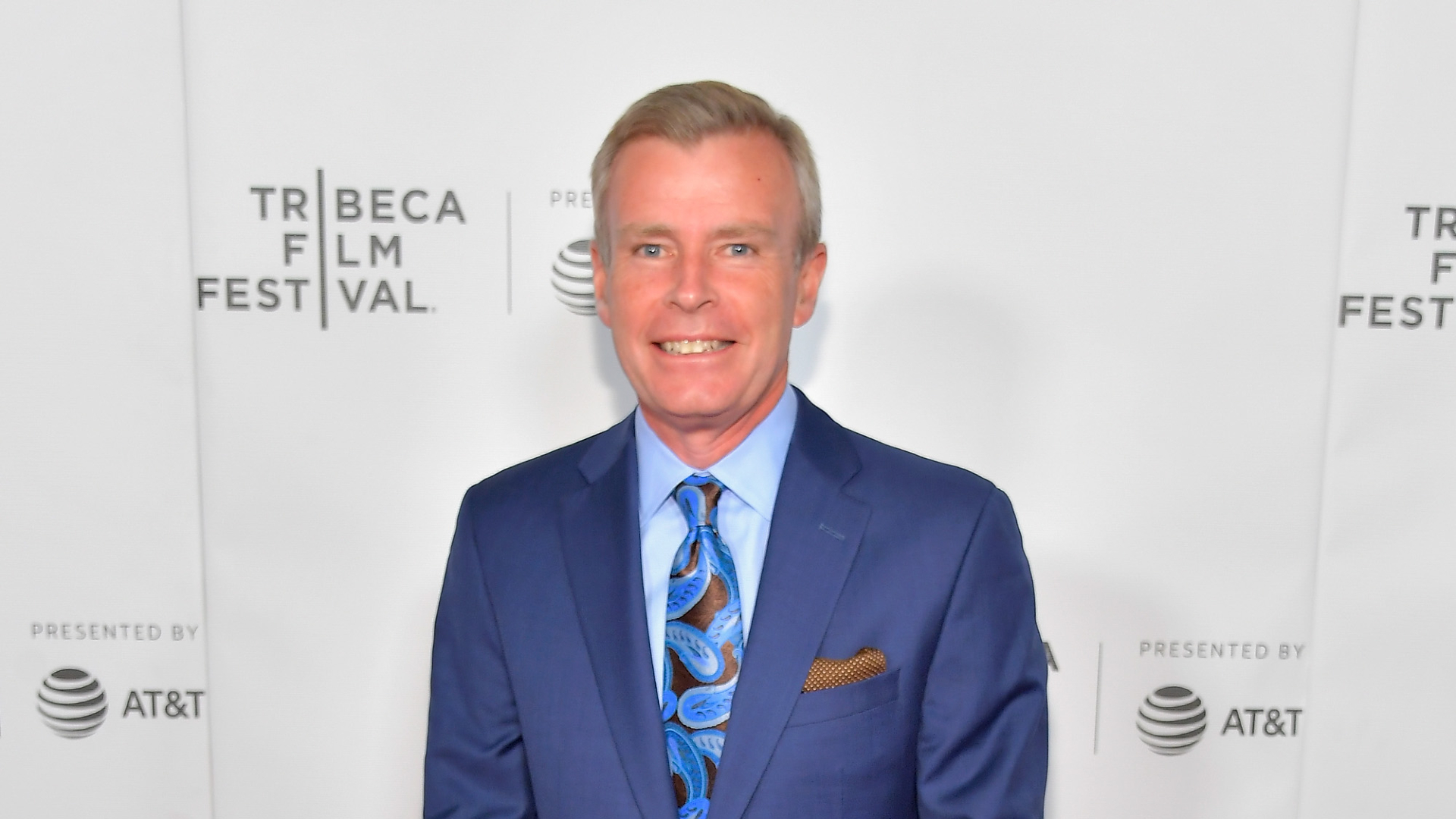 Fox Sports has reportedly poached another of ESPN’s top on-air talents, per the New York Post.

The Post on Wednesday reported that Tom Rinaldi would leave ESPN for Fox Sports, where he is expected to feature heavily in the network’s coverage of major events, including the Super Bowl, World Series and college football.

Rinaldi joined ESPN in 2002, contributing to such shows as “SportsCenter,” “Outside the Lines,” “College GameDay” and “Sunday NFL Countdown.” He has been the network’s lead interviewer and feature reporter in its coverage of golf; he was the first person to interview golf star Tiger Woods following his 2009 car crash, which led to Woods revealing he had engaged in extramarital affairs.

Rinaldi has also become well known for his touching features, regardless of sport; those have led to him winning three Regional Emmy Awards, three Associated Press Awards and a USA Today Feature-of-the-Year Award.