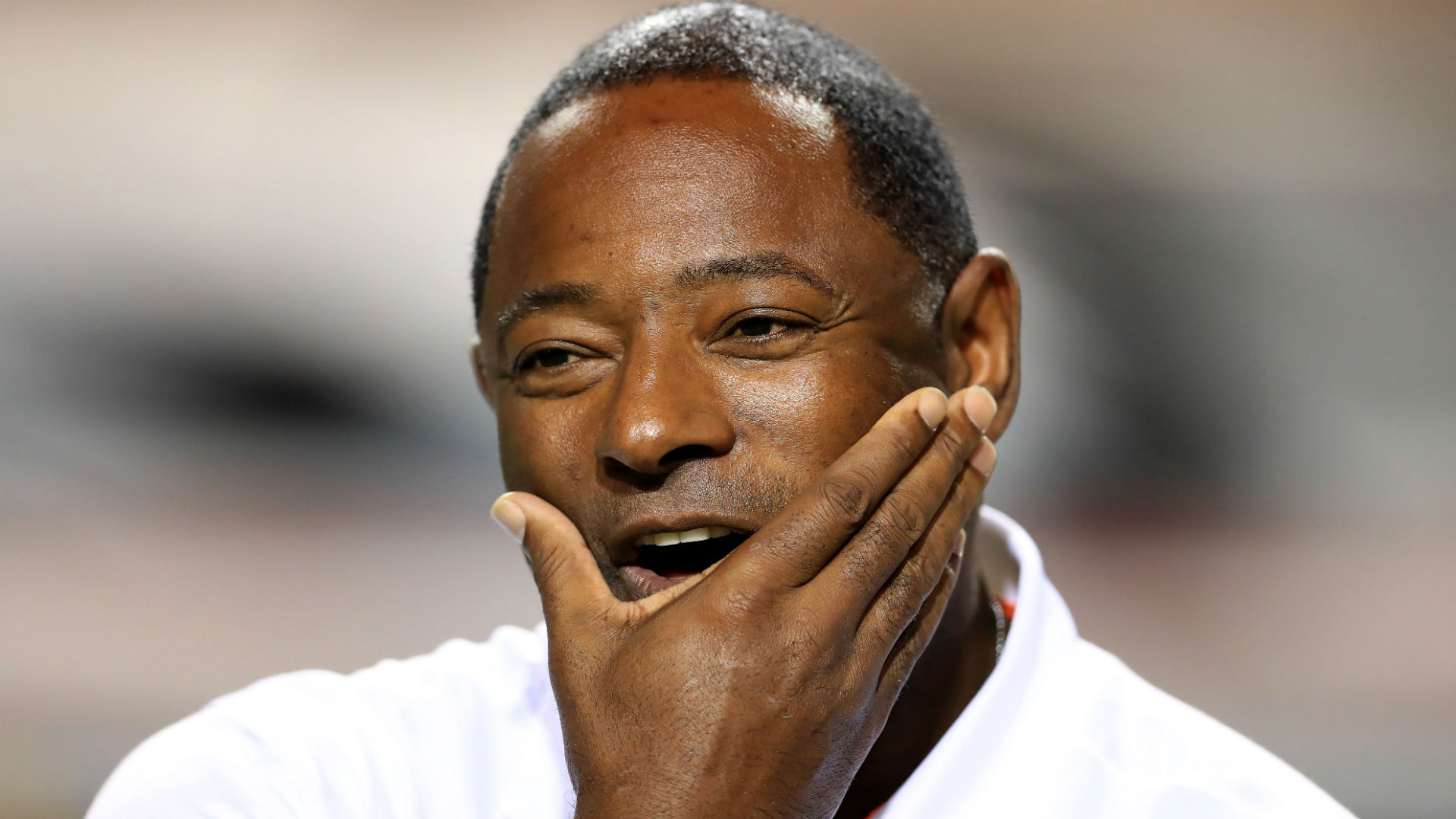 Syracuse has a brain lapse, spikes ball on fourth down to end game vs. NC State The ending to Syracuse’s 36-29 loss to N.C. State on Saturday couldn’t have been more frustrating for Orange fans.

It looked as if the Orange were poised to tie the game late in the fourth quarter and send it into overtime. Syracuse got the ball at its 25-yard line with 5:20 to play and then marched all the way down to the N.C. State 7.

On third-and-goal, Orange quarterback Rex Culpepper was sacked by Wolfpack linebacker Payton Wilson with 15 seconds remaining. Syracuse didn’t have any timeouts, so Orange players quickly scrambled to get back to the line of scrimmage and spike the ball to stop the clock.

There was just one problem: It was fourth down.

While the game clock initially showed no time remaining, replay showed there was still one second left. That means the Orange could have successfully run a play to try to tie the game. Instead, the play resulted in a turnover on downs, and N.C. State knelt the ball down to end the game.