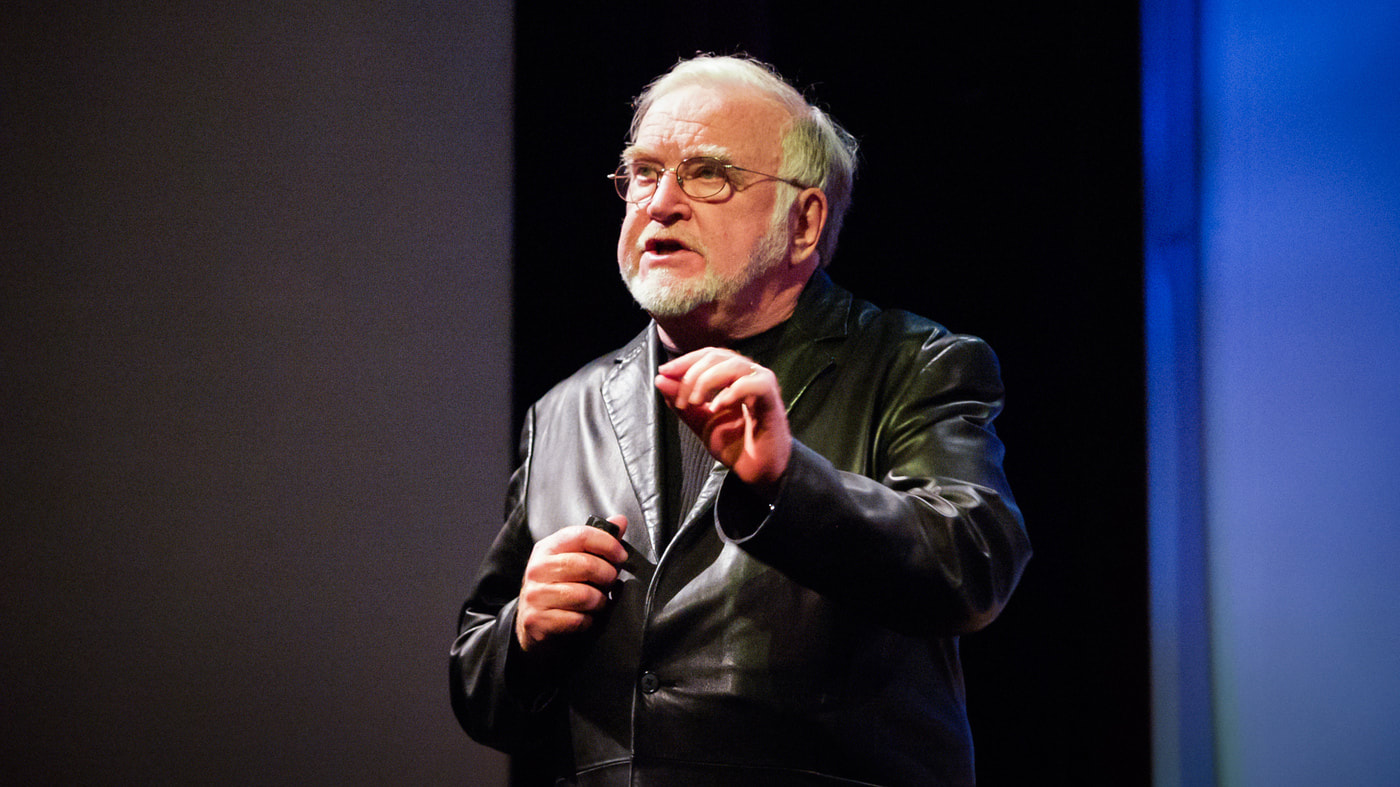 The sad news has reached me of the death of Hungarian psychologist Mihaly Csikszentmihalyi, whose seminal Seventies work Flow details how we are most alive when we’re fully engaged in what we are doing, whether it’s work or play.

In flow we live totally in the moment and are so absorbed in our task nothing else matters. We lose all sense of time along with real-life concerns such as hunger, ego and money – allowing our true self to flood out, along with any skills we have acquired along the way. Csikszentmihalyi first felt the sensation for himself in sport, rock-climbing as a teenager. He later found it painting, writing short stories and through decades of scientific research into his passion, which is to get us all living our dreams and finding flow for ourselves – throughout our lives.

I was privileged to interview Csikszentmihalyi five years ago for In The Zone. He was already into his eighties and I will be forever grateful for his kindness and generosity, not to mention the insights he shared with me after a life of chasing this magical state.

‘Of course we need to have something to live from,’ he told me. ‘If we are on the edge of starvation it’s more important to secure a good meal than to be proud of our musicianship or chess playing ability. But assuming our livelihood is taken care of, the added value of living comes from self-chosen challenges. That builds up our notion of who we are and what we can do, and it seems more conducive to a well-lived life than external or material success.

‘In my case climbing, painting and writing used to be almost all-consuming activities. Now I get most of my flow from my work and family. Luckily my wife and I have been married for half a century, we still enjoy doing things together and spend as much time as possible with our children and grandchildren. In the summer we go to a mountain retreat to go hiking, cook, talk, listen to music and make music. So there are lots of sources of flow, none of which I chose because they were flow. I only started cooking because I had to – when I was living alone and had no money to go out. But any activity can become enjoyable if you try to do it well. Then it becomes a flow activity.’

I’m delighted that Csikszentmihalyi could enjoy his final years, but it wasn’t always thus. He only embarked on his life’s work when he saw the end of World War Two as a child – and with it enough evidence to conclude adults had got life very wrong.

‘Most kids cope with such things with denial, waiting for it to go by and living in a pretend world where everything is okay,’ he told me. ‘I did that too, except I also tried to learn activities that were not related to the situation, but let me feel in control. While the bombs were falling in Budapest and people were dying in the streets, that’s when I learned to play chess. On a chess board I made my moves and felt in control. I might lose to a better opponent but it was logical: both parties played by the rules so I earned what I deserved. My opponent couldn’t just throw a rock at my pieces or pull the board away if they lost. So it was a logical world whereas the “real world” outside was falling apart into meaningless violence.

‘I was also helped by hiking and going out in nature, until the last years when it couldn’t be done. Some people learn a language or become versed in philosophy or religion. If we can find something to do that is under our control, it’s like an escape, not into meaningless consumer activity but into a world where rules make sense, we can learn them and we don’t suffer physically if we lose.’

In a world where the rules no longer make sense either, fear not. Csikszentmihalyi reckons these tactics – taking back real control of our inner world – can arm us with the capability to face even the worst forms of suffering the outside world can throw at us, adding: ‘In Victor Frankl’s depictions of the Nazi extermination camps, even there it was possible to carve out a little reality of your own by paying attention to people and being helpful to them. You remember the life you had outside and think maybe there is a possibility of returning to it one day. As long as you do it actively, it can help you overcome a lot of things that happen around you in real life.

‘The important thing is to realise that to a large extent you are in charge of what happens in your mind.’