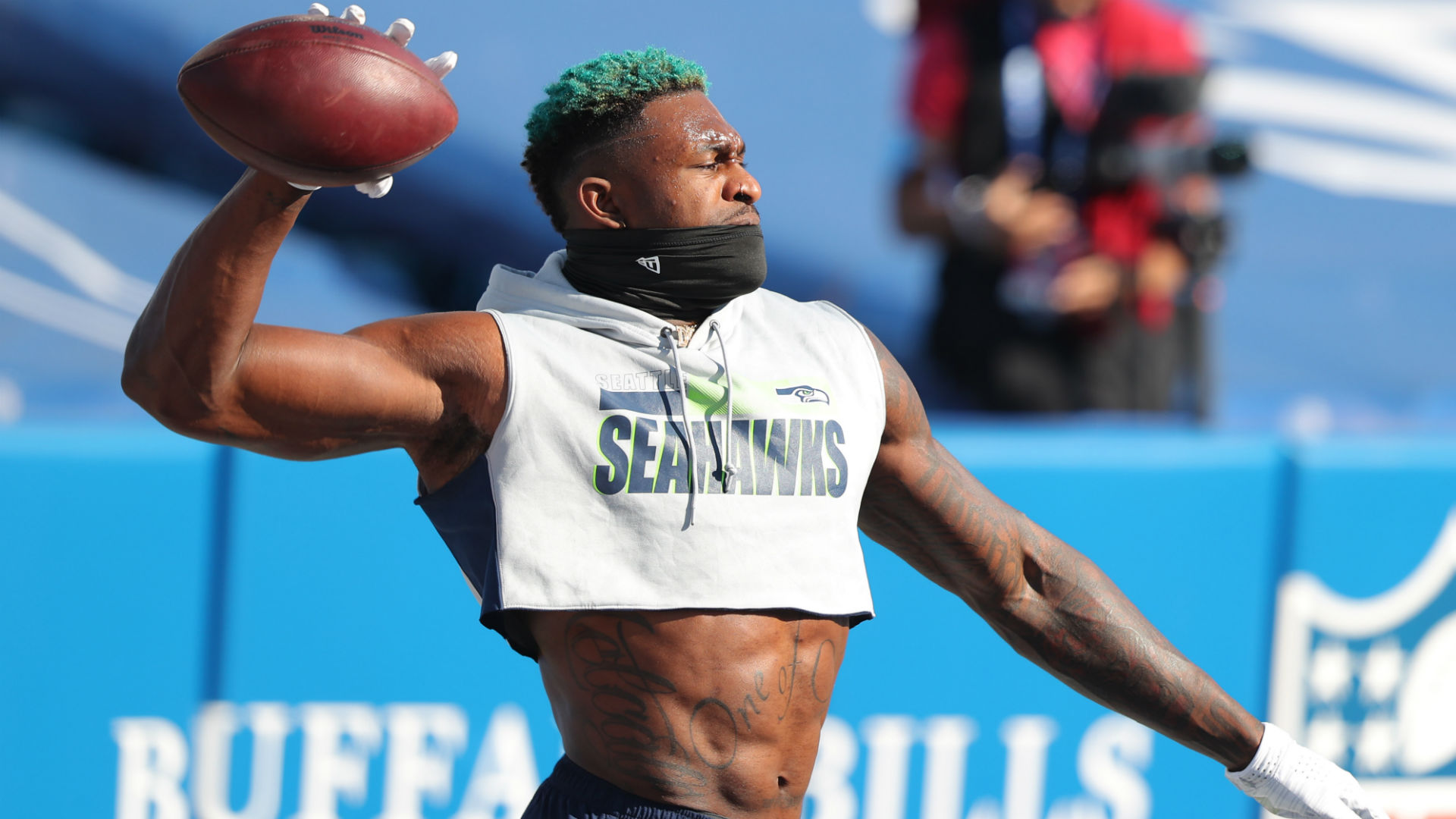 Tensions began to flare on the previous possession when Seattle’s Quandre Diggs was flagged for a dirty hit over the middle on a defenseless DeAndre Hopkins. Hopkins was visibly upset by the incident but avoided injury. When the Seahawks got the ball following an Arizona touchdown, growing resentment turned to physical confrontation.

In the aftermath of an awkward tackle of Seahawks wideout Tyler Lockett, Kirkpatrick and Metcalf exchanged words near the sideline. Kirkpatrick, already being restrained by teammates, threw a punch. The teams then pushed and shoved for several more seconds before referees broke up the skirmish.

Metcalf is growing a reputation for unnerving his opponents. The second-year player provoked Patriots cornerback Stephon Gilmore into a tussle after burning Gilmore throughout their Sept. 20 matchup.

Here’s the Metcalf-Gilmore incident from earlier in the year:

Kirkpatrick’s foul Thursday led to a Seahawks touchdown via running back Carlos Hyde.

Metcalf caught a touchdown in the first quarter, though he later let a would-be second score hit him in the chest.

Fans on social media were amused at Kirkpatrick wanting a fight from Metcalf, who is built like Larry the Lobster from “SpongeBob.”

Taunting DK Metcalf is like taunting an alligator. You’re probably going to die unless you remember to run in zig zags.