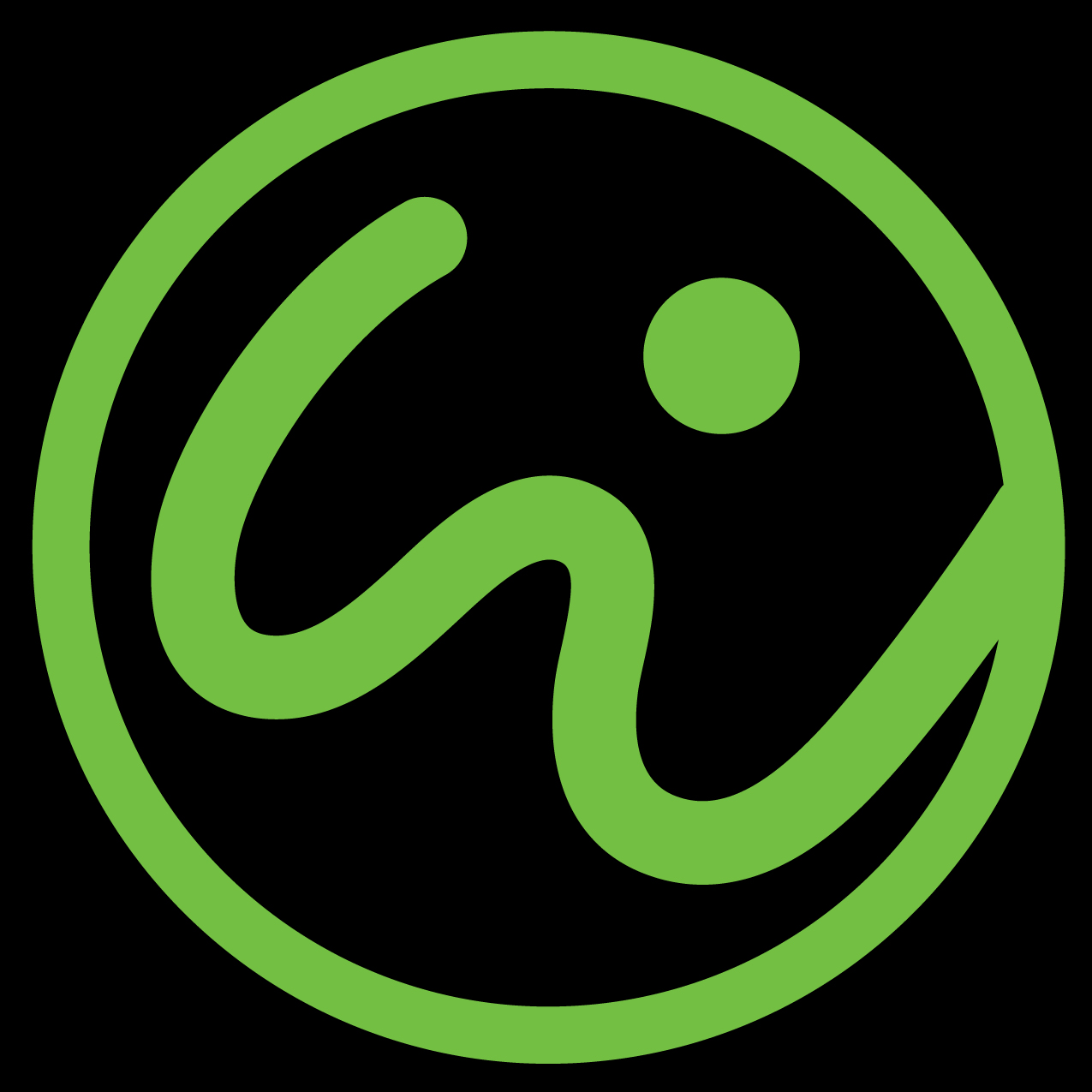 
As a teacher of emotional health at the local college, there are two books I am continuously drawn to: Change or Die by Alan Deutschman, and What to Eat by Marion Nestle.  Both books encapsulate much of my four and six years of college education that I attempt to pass on.  The former, Change or Die, introduces a new-age concept of behavior change that includes the theory, “relate, repeat, reframe.”  Relate by investing in your client/student/athlete, repeat new behaviors (see Lessons in Small Doses), then reframe new ideas into opportunities for development and advancement.  Deutschman admits that the title Change or Die was merely a tactic to get the books off the shelves and into the hands of the consumer.  Deutschman felt that a truer and more preferred title should have been Change and Thrive.

Now in the post-season of cross-country, nothing brings me more hesitation to saying the title of our largest race, “Junior Olympics,” than the title of our race, “Junior Olympics.”  The mere inclusion of “Olympics” in any context truly raises the bar of aspiration and hope, which are clearly very good things.  But for those who get emotionally rattled at the idea of running cross-country, or even more so, club cross-country, then imagine the angst of running in the Olympics!

In an effort to not go too far into this wormhole, let me introduce a strategy I apply at the onset of any discussion around post-season racing, whether it’s Junior Olympics, NXR, Foot Locker, or any other national race.  In fact, scratch “national” and just call it a race.  Now clearly, these are big races, just as districts and regionals, and even state, but at some point, a race is a race is a race.  When the gun goes off, the smart, well-trained runners will instinctively know what to do – race.

At the conclusion of Wednesday’s practice, I closed the final meeting with a message about “playing with house money.”  This means when you’ve won so much of something, no matter what you wager now won’t matter if you lose because you’ve already won!

What’s important to remember is that if you are excited about something it’s because you care.  You are emotionally invested and that is a very good thing.  It makes whatever it is that you are nervous about worth fighting for, except this time, it’s about harnessing that energy for the betterment of your performance.

You are here.  You are at what you call the biggest race of your life.  and though the venue might be new, and competitors might have fancier uniforms or cool chants or appear intimidating, take a step back and remember that at one point, the idea of running cross country was intimidating.  The thought of running for a club was too grand to imagine.  That “Olympics” or “State” was for runners you perceived as much faster than you.  But you are here, at a cross-country race, running for a club or high school, at an event with a fancy name.

It’s time to take a chance.  You are playing with house money, so now is an opportunity to know what it feels like to run free, to put to the test all the training you have behind you, and to experience what lies ahead.

Venturing into the unknown can be scary, but there is always one constant you can recall to keep the healthy butterflies at bay:  the training you have endured has prepared you well, and you are ready.