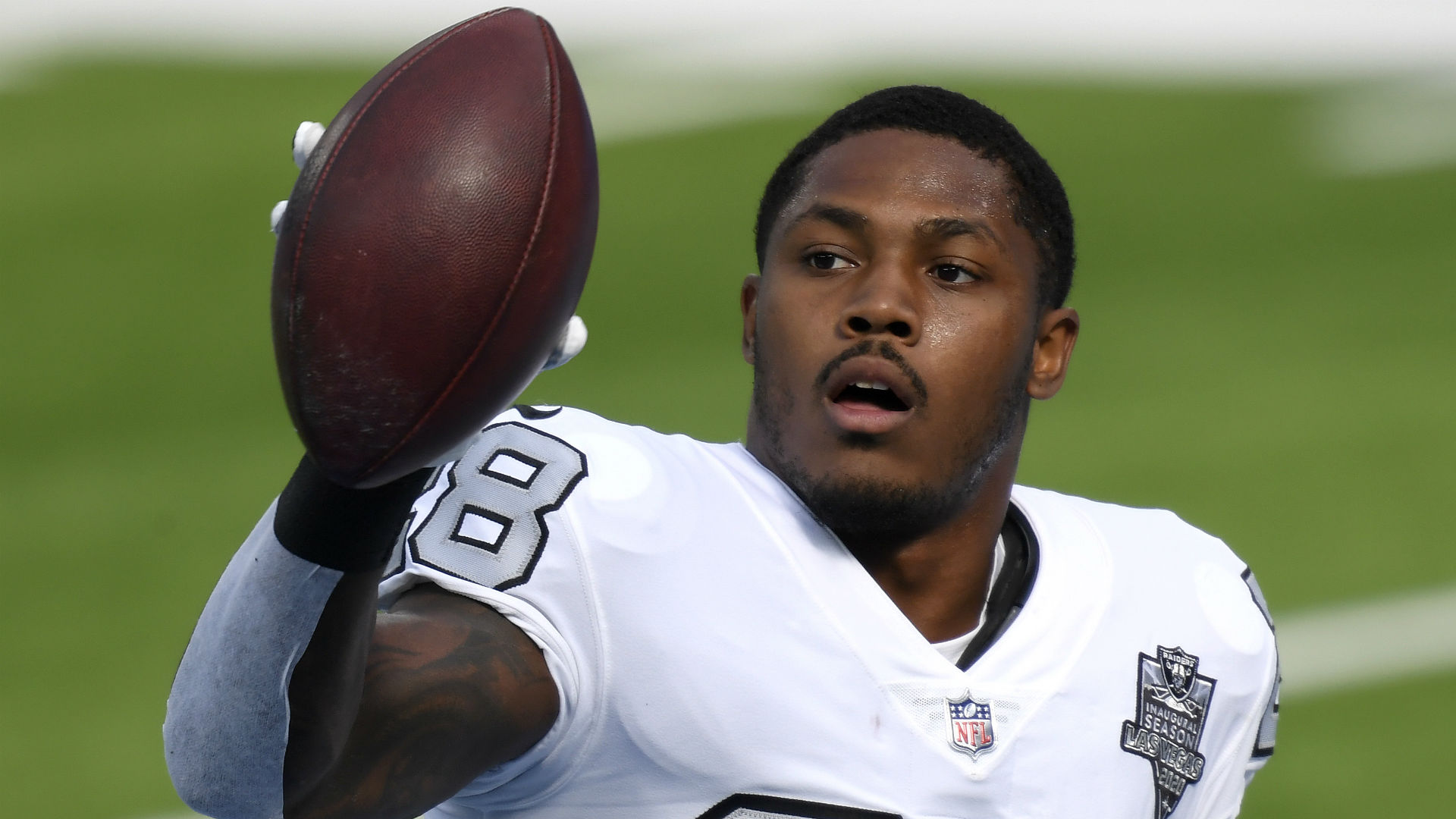 Jacobs took to his Instagram story Sunday afternoon to write that he’s not playing Sunday afternoon before directing a middle-finger emoji at his fantasy owners. The announcement coincided with Jacobs being listed as active by the Raiders following his questionable tag for an ankle injury. But Jacobs went through his usual pregame warmups, and less than two hours after he’d posted on Instagram that he wouldn’t be playing, Jacobs was carrying the ball for Las Vegas.

To give Jacobs the benefit of the doubt, there’s always a chance that he briefly misunderstood his active/inactive status, prompting him to post that he wasn’t playing. But the middle-finger emoji in the follow-up post suggests Jacobs knew exactly what was going on.

Fantasy football players aren’t known for being the most pleasant toward players that let their teams down. Jacobs missed Week 13 with his injury, potentially keeping some fantasy players out of their playoffs, which start in Week 14 in most leagues. There’s a chance Jacobs received some vitriol on social media following his absence and chose to play the game right back.

Whatever the reason, there was no disputing that Jacobs was indeed playing when the Raiders got the ball early in the first quarter. The first Las Vegas play was a 2-yard carry for Jacobs. He got two more carries for 19 yards on the Raiders’ next drive.

Jacobs has left the Instagram story up as he’s on the field for the Raiders. His fantasy owners are likely waiting to see what Jacobs has to say for himself postgame, either in his press conference or back on Instagram.

In the meantime, folks on Twitter weren’t thrilled with Jacobs’ trolling.

Josh Jacobs is dead to me. Forever out of my circle of trust

Josh Jacobs lied to me in fantasy and I’ll never forgive him.

As a Josh Jacobs owner him trolling all of us honestly made me like him more. He’s honestly just here for the memes

I know it’s dumb to complain about fantasy football. I know that. But there are dudes with $10, $20, and even larger buy-ins for some fantasy leagues leagues. This asshole millionaire is out here actively screwing up lineups for dudes just trying to have fun. @iAM_JoshJacobs

Josh Jacobs posted on IG that he wasn’t playing and I benched him. Turns out he was trolling fantasy owners, and he’s playing. Kinda pissed off since this is the playoffs and I’m playing for money #FantasyFootball

Josh Jacobs’ real troll this year was being a first round bust.