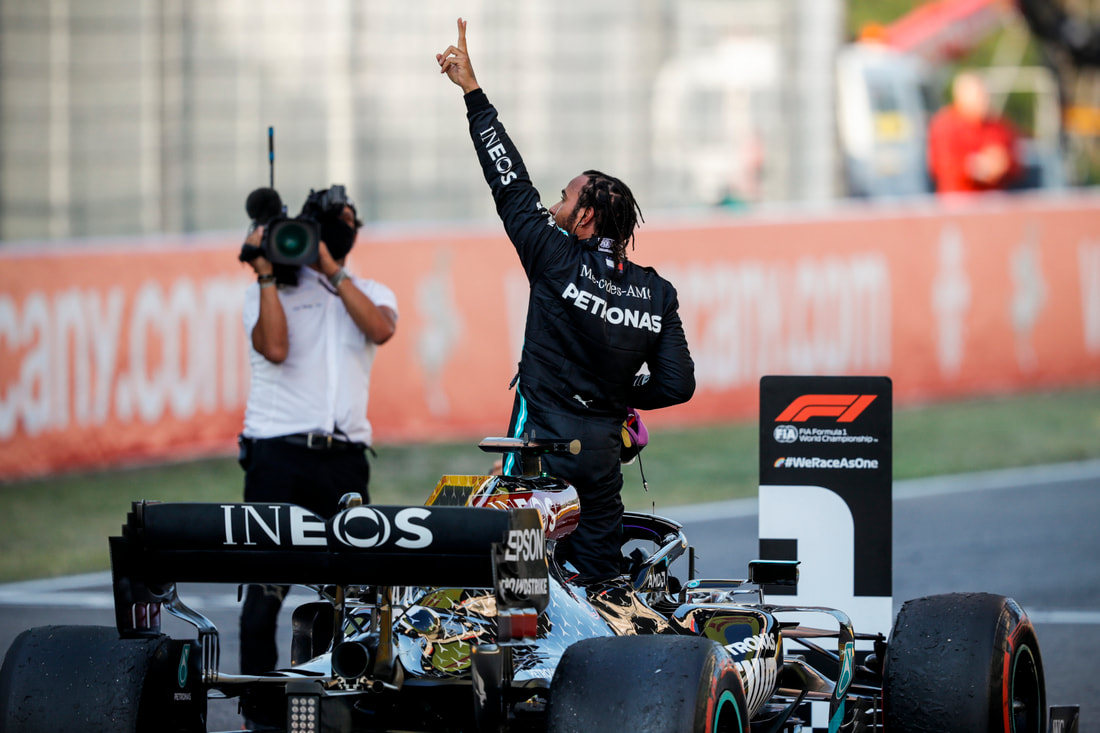 Thank you very much to Ted Kravitz for having me on Sky Sports F1 earlier this month to talk about Lewis Hamilton’s recent visits to the Zone.

Hamilton is in the form of his life with six wins out of the last eight races – a run that gives him a chance of equalling Michael Schumacher’s all-time Formula 1 record of 91 grand prix wins this weekend in Russia.

Even considering the continued dominance of Mercedes that is a mighty achievement, not least in a year when he has had plenty of off-track distractions, as Ted illustrated in his insightful feature. Somehow Lewis has managed to channel everything into generating ever greater performances – and it reached a peak at last month’s Spanish GP…

‘I was just in a daze out there,’ he smiled afterwards. ‘We all try for perfection and it’s not always easy to deliver like that but today I didn’t realise it was the last lap, I was going to keep going. In my mind, I was like a horse with blinkers on. Today I was fully in the zone and it is right up there with some of the best races I’ve felt I’ve done.

‘There is immense pressure on all of us to perform weekend in, weekend out and the goal is always to chase for perfection and be in that zone. But today it was a clear zone. I don’t even know how to really get into that zone or what helps you get into that space but honestly I felt fantastic in the car. I was in a perfect zone and that’s the zone that I dream of being in.’

Sound familiar? Understanding this state has been my life’s work for 20 years writing In The Zone and Overdrive – during which I’ve been lucky to speak to Lewis about this magical subject a few times. As far back as 2007, a few weeks ahead of his Formula 1 debut, when I brought up Ayrton Senna’s famous 1988 pole lap at Monaco he described it as ‘something else – beyond the Zone. That’s heaven…’

It sounds like Lewis is now increasingly finding this heaven too. To the outsider this doesn’t always make for the most entertaining sport – we need two or more competitors to find the Zone for that, as in the recent golden era of men’s tennis – but that’s hardly his fault. And I very much doubt he cares.

Any more visits to this ‘heaven’ and Lewis Hamilton will officially be Formula 1’s all-time number one. 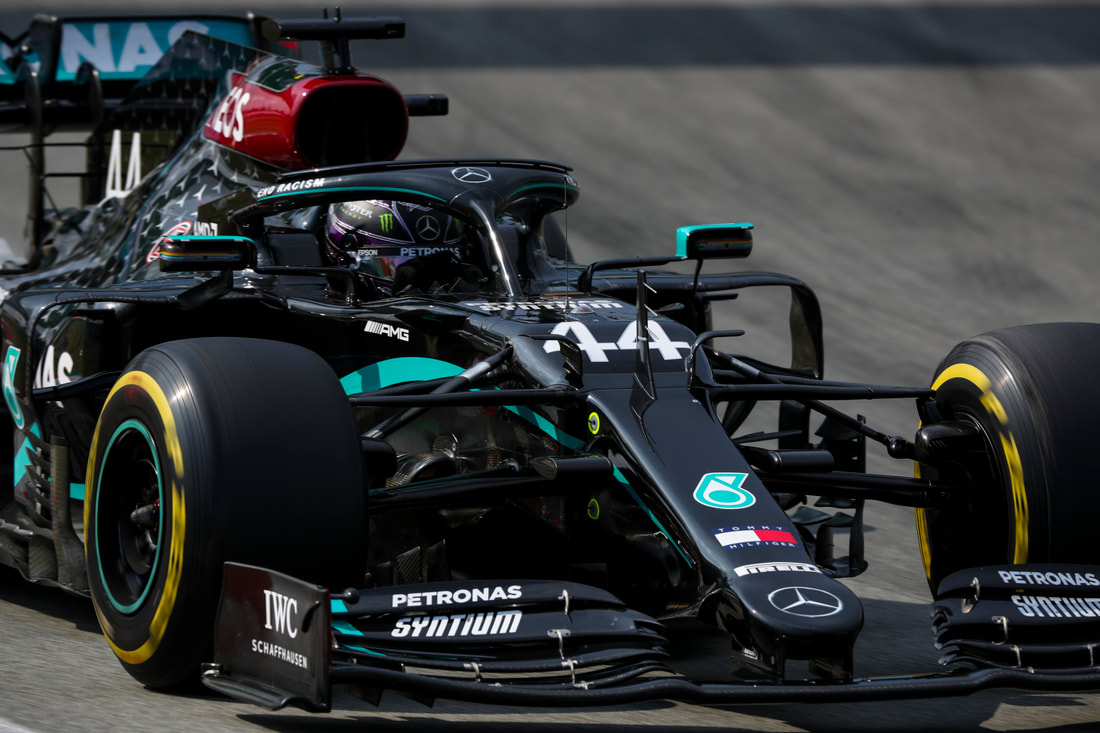