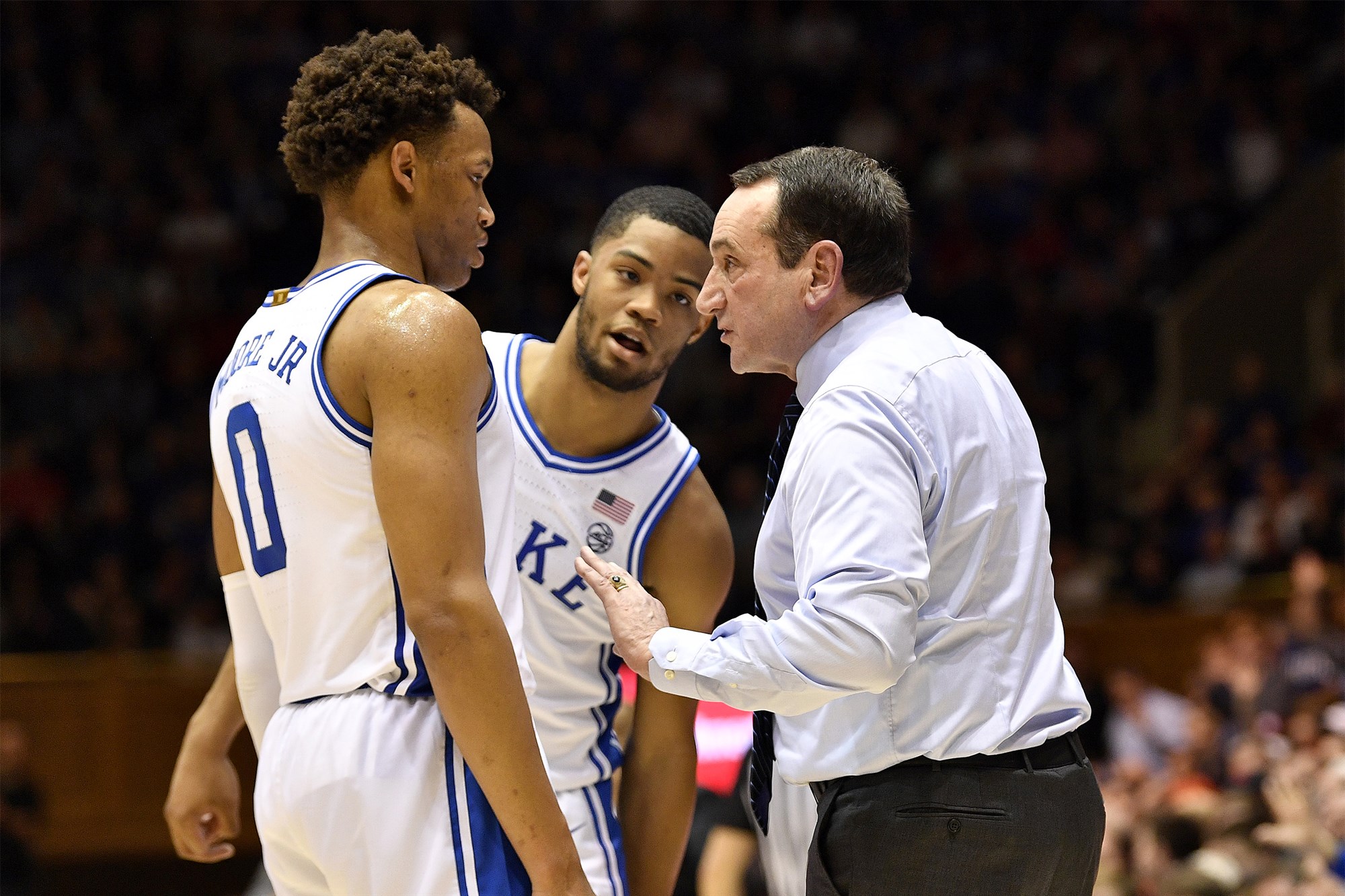 Comments by Duke Coach Mike Krzyzewski about college basketball being played during COVID. After Duke University, a perennial power, played Notre Dame, Mike Krzyzewski, the Blue Devils’ legendary coach, will give his team two weeks off. Krzyzewski has canceled three games against schools outside of Duke’s Atlantic Coast Conference (ACC) during the Christmas break to allow his players to be with their families. And if Krzyzewski, also known as “Coach K,” had his way, the sport itself would shut down while Covid-19 continues to ravage the U.S. “I don’t think it feels right to anybody,” said Krzyzewski, major college basketball’s all-time leader in career victories with 1,159.

Indianapolis Colts QB Philip Rivers suffering from Turf Toe. The veteran quarterback injured his toe in the second half of the Colts’ comeback victory during Week 11 against the Green Bay Packers. Perhaps having a high pain tolerance, Rivers really didn’t show any ill effects during the Colts blowout against the Tennessee Titans. Despite the painful turf toe injury, that streak doesn’t appear to be in jeopardy for Rivers and the Colts during the remainder of the season—although it looks like it will require significant offseason attention.

Play or Download Podcast Episodes from here or your favorite channel: