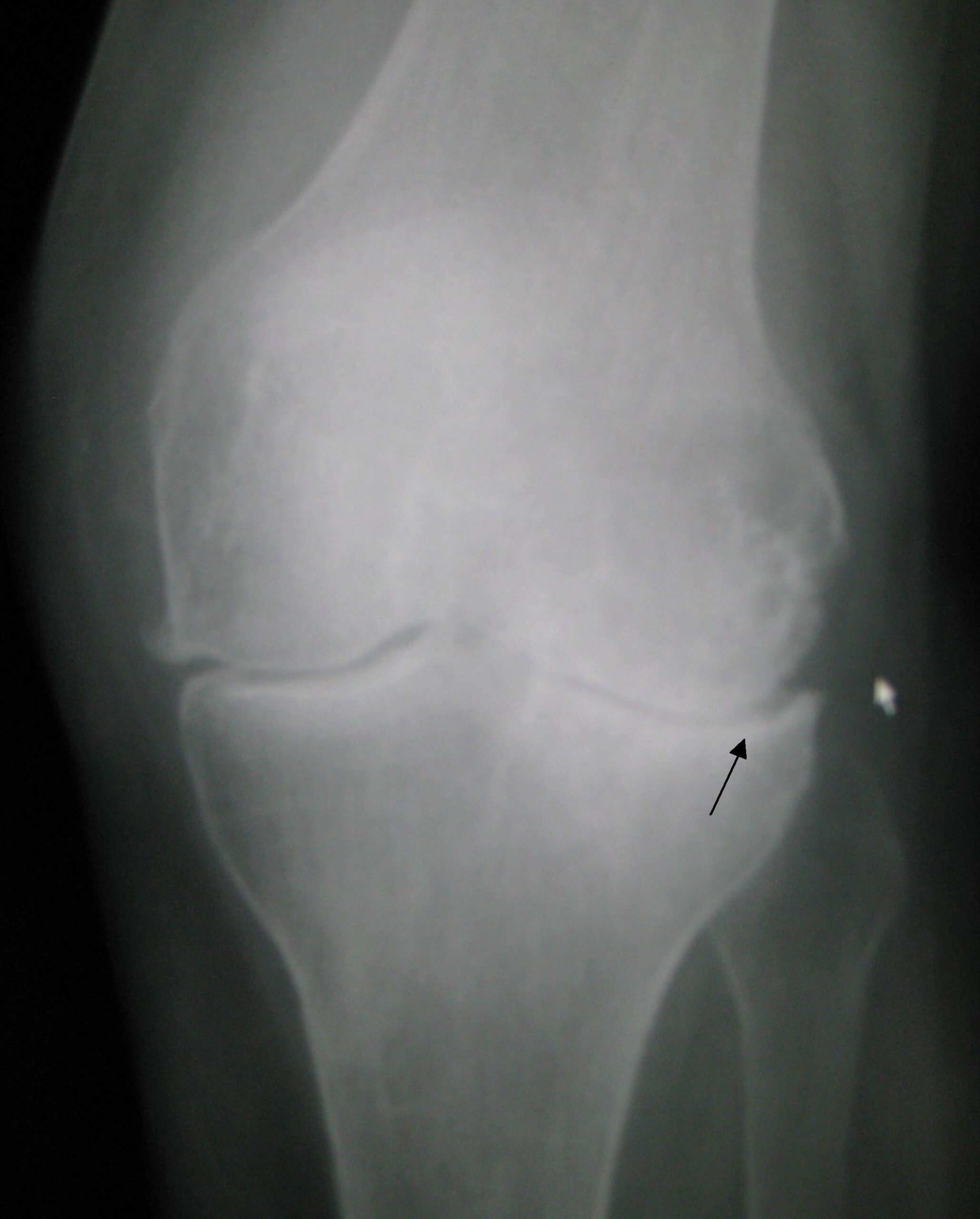 People with a history of an anterior cruciate ligament (ACL) reconstruction are 5 times more likely to receive a total knee replacement than the general population.

About 1 in 3 people with an anterior cruciate ligament (ACL) injury will report significant knee symptoms or have radiographic knee osteoarthritis within 10 years of the injury. However, we know very little if these people are more likely to develop more severe pain and dysfunction that may require a total knee replacement (TKR). To better understand outcomes after an ACL reconstruction, the researchers determined whether 1) TKR rates differ between patients who underwent an ACL reconstruction and the general population, and 2) if there are risk factors associated with the risk of TKR. The authors retrospectively assessed data from hospitals within Manitoba, Canada, between 1980 and 2015. They identified patients 16 to 60 years of age that underwent ACL reconstruction based on surgical procedure codes. Next, the authors found up to 5 matched controls from the general population who never underwent an ACL reconstruction. They matched the controls on several factors: birth year, sex, income, rural/urban residence. Finally, the authors identified patients who received a TKR with surgical procedure codes.

The authors determined that patients who undergo ACL reconstruction are 5 times more likely to receive a TKR than the general population. In this study, the researchers interpreted the TKR as a clinically meaningful reflection of end-stage osteoarthritis. Hence, people who undergo an ACL reconstruction may be more likely to experience severe chronic knee pain – and at a younger age – than the general population. The early onset of severe chronic knee pain can impair a person’s quality of life and limit their ability to engage in activities they enjoy or need to perform. While TKR is commonly interpreted as a measure of end-stage osteoarthritis, we need to acknowledge that many other factors can influence who will receive a TKR. The authors accounted for some of these factors (e.g., geographic location, income), but it can be hard to adjust for some of the other factors. For example, people with a history of ACL reconstruction may be more engaged with the healthcare system or willing to receive a knee replacement than the general population. This study adds to the growing evidence that our current treatment approach to managing ACL injuries may be successful in the short-term but failing our patients in the long-term. Clinicians need to educate patients about their risk for osteoarthritis after an ACL injury, what to look out for, and how to reduce their risk of developing this chronic pain condition.

All Risk, with No Reward – Knee Injuries Linked with Total Knee Replacements
Cruciate Ligament Reconstruction: A Bad Sign for a Future Knee Arthroplasty
What Drives Good and Bad Patient-Reported Outcomes after ACL Reconstruction?
ACL reconstruction: Is timing everything?
Let’s Chat: 1 in 8 Patients Are Diagnosed with Osteoarthritis within 5 Years of an ACL Reconstruction