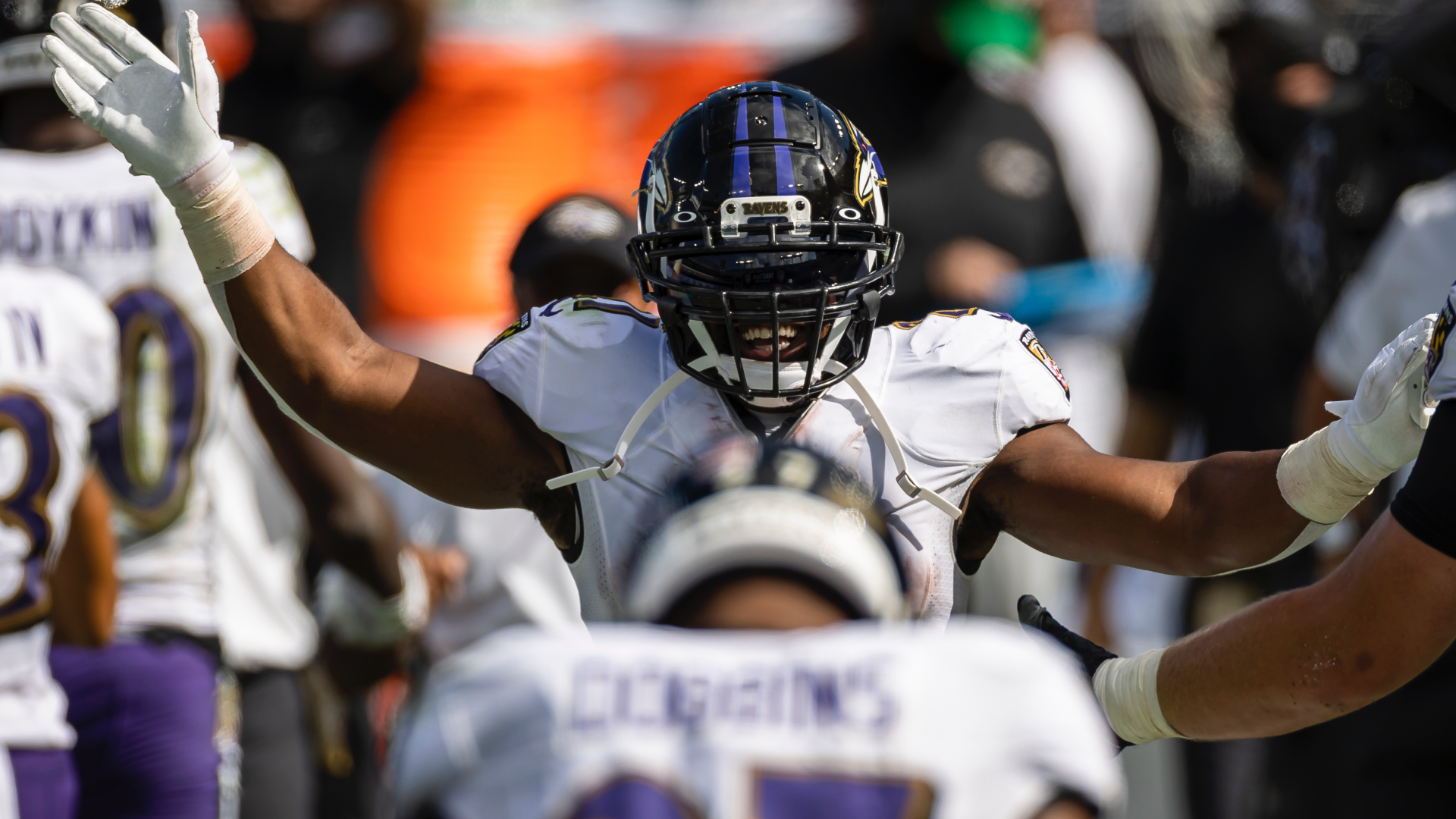 When the NFL postponed its Ravens-Steelers game to Wednesday — the third COVID-related pushback for the matchup this week — the league enabled Baltimore to deploy its full backfield against Pittsburgh.

If the contest had taken place Tuesday, running backs Mark Ingram and J.K. Dobbins would have been ineligible to play under coronavirus protocol. Under those circumstances, Gus Edwards would have been asked to significantly increase his workload carrying the ball against a strong defensive front.

Ingram and Dobbins, now an extra day removed from positive COVID-19 tests, are suddenly ready to be activated.

Fans of rival teams are miffed at that development, having already been upset at the Ravens for a staffer’s careless activity leading up to their COVID-19 outbreak. Adding to the frustration was news Baltimore has had its Week 13 matchup with Dallas pushed to next Tuesday, while Pittsburgh was given a slightly shorter turnaround for its upcoming game against Washington.

Another ultimate 2020 note: the Ravens-Steelers game is kicking off Wednesday at 3:40 pm because NBC wanted and was committed to broadcasting the 88th Rockefeller Center Christmas Tree lighting ceremony on Wednesday night, per sources. Tree lighting trumped football.

MORE: Will Fuller suspended for rest of season

The Ravens are getting Ingram and Dobbins back against the Steelers, but they will remain at a severe player disadvantage. Lamar Jackson is among at least 12 players still sidelined.

Those angry at the NFL joked the league would keep delaying the contest until Jackson is ready to play. TV analyst Steve Young for some reason made that point in a serious tone.

Below are some of the rival reactions to Ingram and Dobbins being green-lighted to play, as well as general responses to the game’s third postponement:

The Steelers should protest …. the NFL is absolutely catering to the ravens.

The nfl right now is a joke.