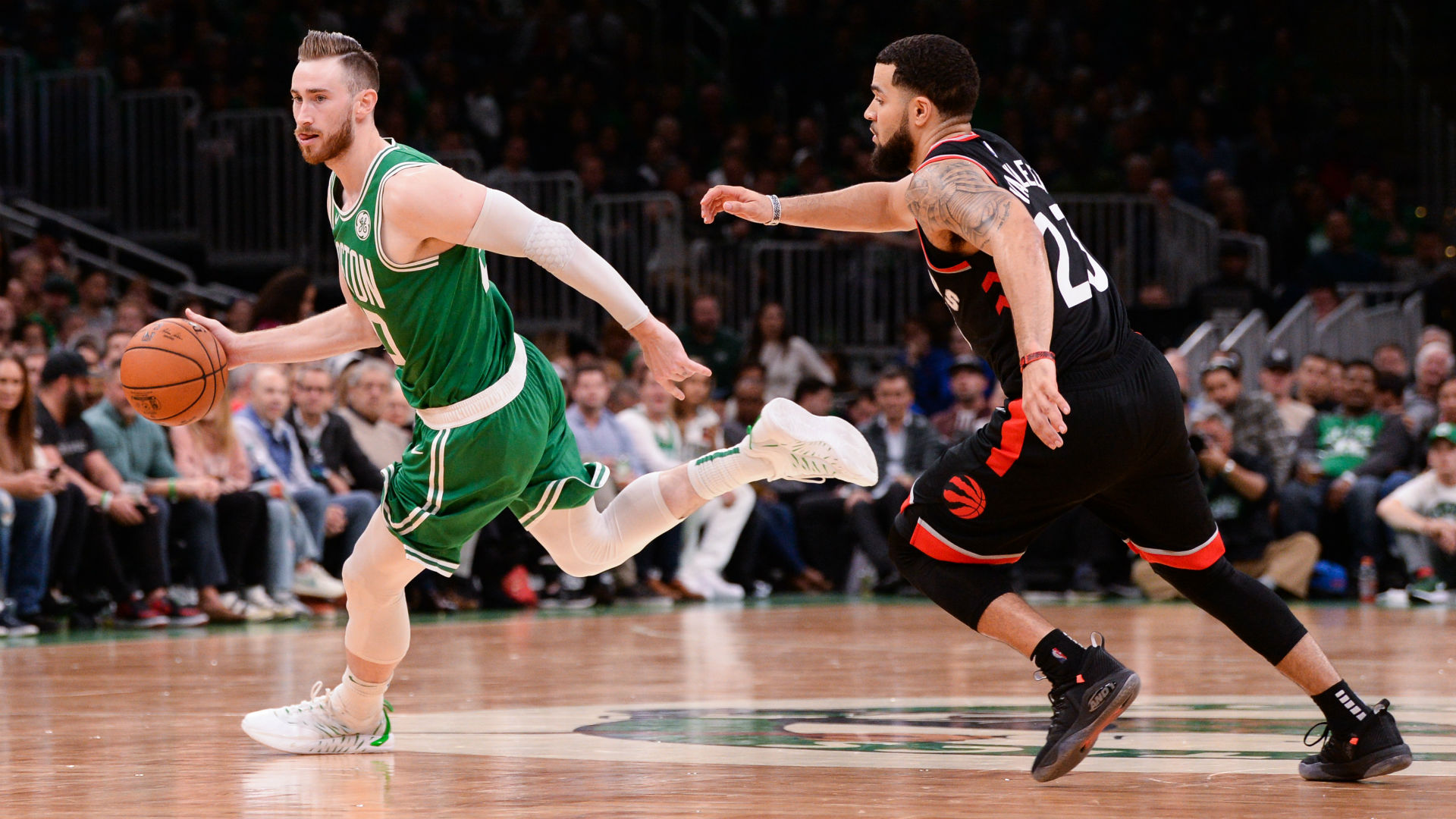 It’s the most Woj Bomb-filled time of the year. Yep, NBA free agency is here.

With training camps beginning Dec. 1 and the 2020-21 season kicking off Dec. 22, teams must finalize their rosters as quickly as possible. That sense of urgency could lead to a flurry of moves over the next few days.

This year’s group of free agents doesn’t feature major star power, but solid talent is available. Aside from the signings, there will also be trade chatter, most notably surrounding the Rockets’ duo of James Harden and Russell Westbrook. We’ll have to wait and see how that situation unfolds.

Follow along right here for the latest free agency news and updates.

6:50 p.m. ET — Does this mean Christian Wood will be packing his bags?

6:15 p.m. ET — Miami is working quickly. Goran Dragic and Meyers Leonard are both coming back.

Meyers Leonard tells The Associated Press that he intends to re-sign with the Eastern Conference champion Miami Heat. Source tells AP it is a two-year deal, the second year being a team option.

6:05 p.m. ET — Goran Dragic breaks the news on his own signing. He will stick with the Heat on a two-year, $37.4 million deal (team option on second year), according to The Athletic’s Shams Charania.

5:45 p.m. ET — Gordon Hayward prefers to sign with the Pacers, but a return to the Celtics hasn’t been completely ruled out.

3:45 p.m. ET — The Trail Blazers are bringing Enes Kanter back to Portland as part of a three-team trade with the Celtics and Grizzlies.

Portland is acquiring Boston’s Enes Kanter in a three-way deal with Memphis, sources tell ESPN. Memphis gets Mario Hezonjia and 30th pick (Desmond Bane) from draft night deal as part of trade too. Celtics get a future Memphis draft consideration.

The Bucks are moving on from their pursuit of restricted free agent Bogdan Bogdanovic, who will scan the market across the league, sources tell me and @ShamsCharania. More to come at @TheAthleticNBA

11:50 a.m. ET — Celtics forward Gordon Hayward declined his player option Thursday. Is he on his way out of Boston?

The Knicks, as covered here yesterday, remain a suitor for Hayward with their salary-cap space

9:15 p.m. ET — Here are the details on the protected first-round pick the Warriors will send to the Thunder in exchange for Kelly Oubre Jr.

Sources: The Warriors will only convey that first-round pick next season should they finish 21-to-30 in the final regular season standings. If the Warriors land in the top 20, they’ll send two second-round picks to OKC. https://t.co/ltzvx7cIhQ

The NBA has opened an investigation of the reported transaction involving Milwaukee and Sacramento that was to send Bogdan Bogdanovic to the Bucks via sign-and-trade after Friday’s scheduled start of free agency, @NYTSports has learned

5:55 p.m. ET — The Knicks take on Ed Davis’ salary in order to gain a couple future picks. Not a bad way to use cap space.

The Utah Jazz are trading Ed Davis and two 2023 second-round picks to the New York Knicks, sources tell @WindhorstESPN and me.

5:15 p.m. ET — With Klay Thompson out for the season, the Warriors are on the verge of adding some wing depth by trading for Kelly Oubre Jr.

5:05 p.m. ET — Avery Bradley will be an unrestricted free agent. Multiple contenders will look to lure him away from Los Angeles.

4:55 p.m. ET — Gordon Hayward has turned down his $34.2 million player option and will hit free agency. This doesn’t mean he is guaranteed to leave Boston, though.

Celtics’ Gordon Hayward has opted out of his $34M deal for the 2020-21 season and will become a free agent, sources tell @TheAthleticNBA @Stadium.

Hayward has indeed opted out of next season’s $34.2 million with the Celts and becomes an unrestricted free agent Friday at 6 PM ET

The Knicks are in play …