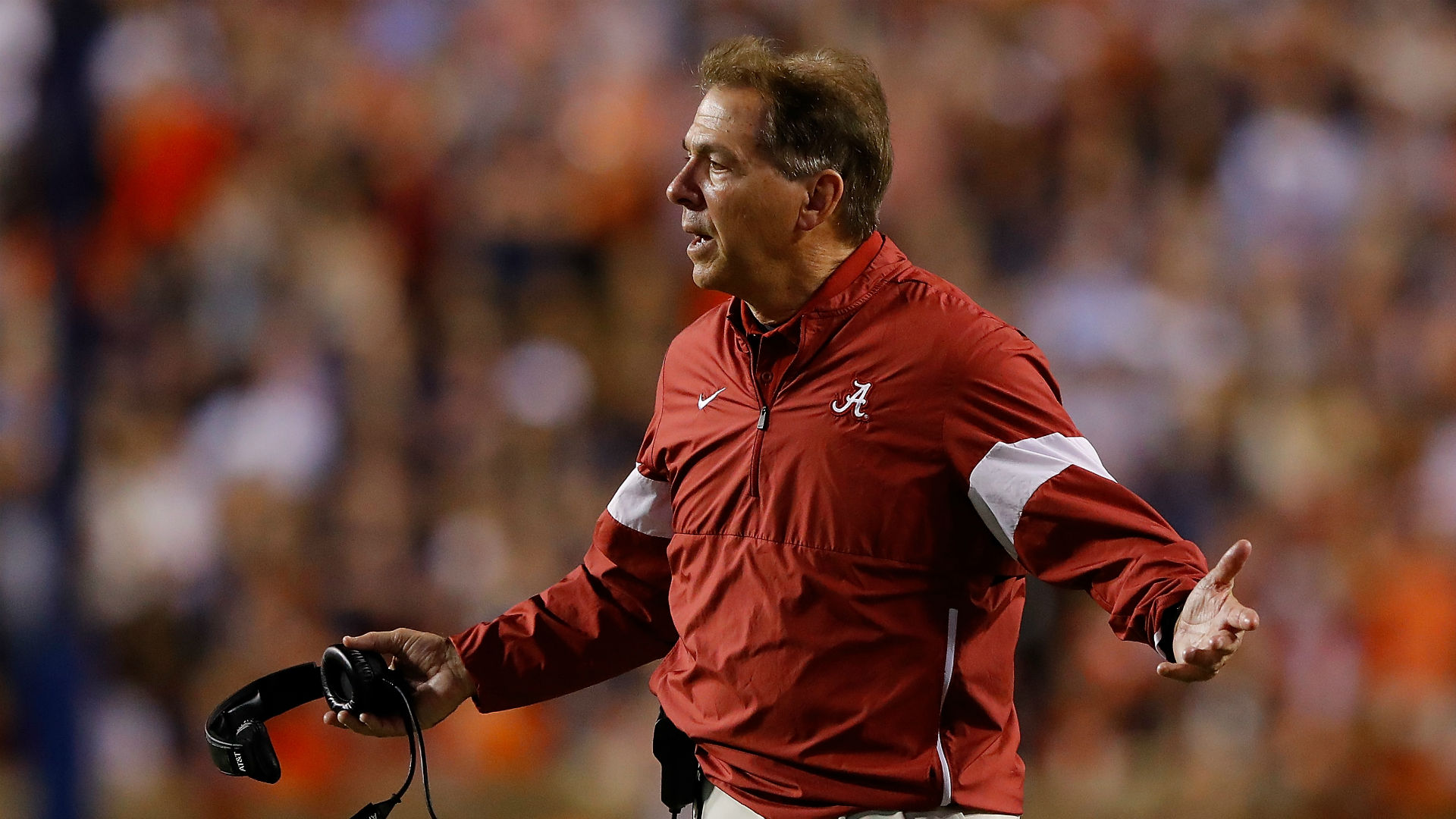 The 2020 college football season continues to highlight the perceived flaws in the four-team College Football Playoff, an argument that calls for expansion and the inclusion of the Group of 5.

That didn’t change for the 2021 class, even with a recruiting cycle impacted by the COVID-19 pandemic. Those five schools signed 19 of the 29 committed five-star prospects Tuesday, and that gap with the rest of the FBS continues to shine.

Sporting News looked at the five-star prospects according to 247Sports’ Composite rankings in the last five recruiting cycles. Guess who the top 10 schools are that have landed five or more five-star recruits in that five-year cycle:

That’s where you can see the line between college football’s first-class and second-class programs. LSU — which won the national championship in 2019 but has struggled through a 4-5 season, complete with a self-imposed bowl ban in 2020 — is the bridge. Georgia, which added four more five-star recruits, will look to use that depth to get back to the College Football Playoff next season.

The three programs that likely will be back in the 2020 College Football Playoff didn’t slow down one bit.

That’s 62.3 percent of the best blue-chip talent, across five schools. That’s why there is more than a 60 percent at least two — and probably three — of those schools will be in the College Football Playoff in 2021, 2022 and 2023.

Would expanding the playoff change that?

Maybe. The goal for most five-star recruits is to get on the field early, play for a national championship and be a first-round pick in the NFL in three seasons. Alabama and Ohio State have done that better than anybody since 2010.

It’s on that second class of programs to change that. Oklahoma has yet to win a Playoff game in four appearances. USC, Michigan, Texas and Texas A&M are still searching for that first Playoff berth. All the talk about inclusion and expansion disregards the reality that those playoff machines are created through recruiting.

This is another gap that continues to widen between the haves and have-nots. It’s not an easy gap to close, either.