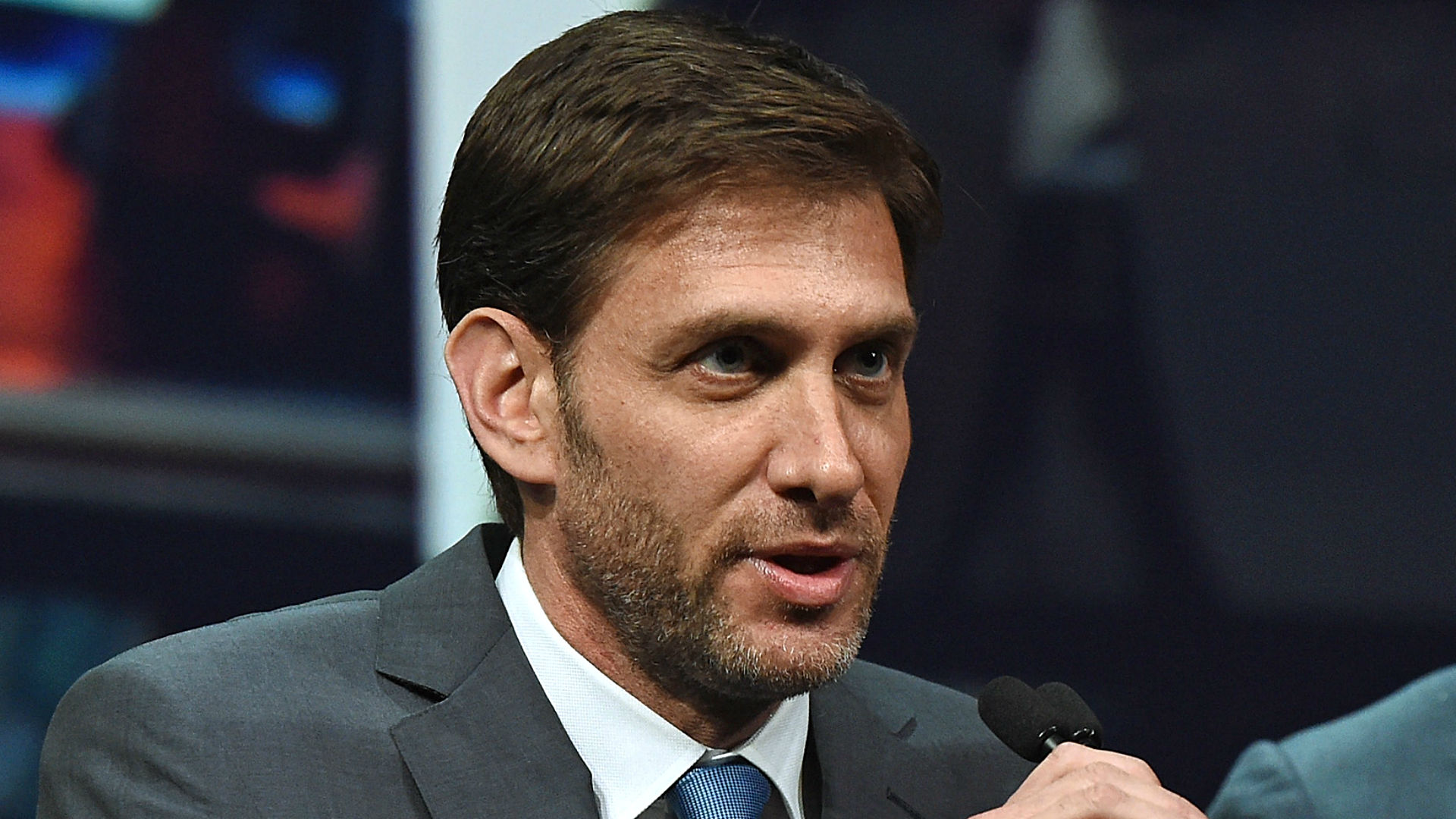 Mike Greenberg has brain-breaking take on Dolphins drafting Tua Tagovailoa: ‘They got this thing wrong’ Mike Greenberg made a bit of premature proclamation on Monday morning.

ESPN’s House of Hot Takes is built as strong as ever, with no shortage of spicy and brain-breaking opinions to make the walls stronger than an ox but twice as ugly.

Mike Greenberg is the latest to add a new wing to the house, with a nice, thick, brick of an opinion coming in hot on Monday’s “Get Up!”: The pontificator said that the Dolphins “got this thing wrong” when it came to drafting Tua Tagovailoa No. 5 overall, especially when putting into context what Chargers quarterback Justin Herbert — who went No. 6 overall — has done this season.

Mike Greenberg and Dan Orlovsky think the Dolphins made a mistake in drafting Tua and should have taken Justin Herbert pic.twitter.com/y30bRucwGb

“My next take here, I don’t like saying this this quickly, but it has more to do with the player that I’m watching behind him,” Greenberg said, revving the chainsaw. “But my next take is, the Dolphins got this thing wrong. They should have taken Justin Herbert over Tua Tagovailoa.”

Really, it’s entirely too early to declare Tagovailoa a bust or to call one player better than the other: There’s no denying that Herbert seems to be the goods in his debut season, while Tagovailoa has had an up-and-down tenure to this point. But his ceiling is still very, very high. Both can be true! Both are also in (and entered in) entirely different situations.

The Dolphins have been very careful with Tagovailoa, deciding not to start him until Week 8 while the QB has gotten healthy and, presumably, acclimated to the Miami offense while on the bench. Meanwhile, Herbert burst onto the scene, putting together a rookie season for the ages, and one of the best that NFL fans have seen in the league’s history (2,699 yards, 22 touchdowns to just six interceptions). Still, there’s plenty of time for Tagovailoa to catch up and live up to his No. 5 overall billing. The comparisons, though, may never end when you consider that Tagovailoa was taken just one spot ahead of Herbert in the 2020 NFL Draft.

Of course, this isn’t the first time Greenberg has shared something of a confusing take: The longtime ESPN host and lifelong Jets fan took to the airwaves recently to tell Clemson quarterback Trevor Lawrence, the presumed No. 1 overall pick in the 2021 NFL Draft, to stay in school if it leads to avoiding the Jets entirely. Pretty weird for a Jets fan to not want the consensus best player in the draft, but I digress.

Not lost in this segment is analyst Dan Orlovsky vehemently agreeing with Greenberg, saying that Herbert’s height, arm strength and mobility sets him apart as the protoypical quarterback in 2020 — y’know, as if Russell Wilson, Kyler Murray and Drew Brees haven’t been any good. (Tagovailoa is listed at 6 feet tall.)

Any way you slice it, not everything needs an immediate answer, regardless of what the talking heads might say. We won’t know who’s better than who for a few years at minimum.

Might want to put the takes on ice, fellas.