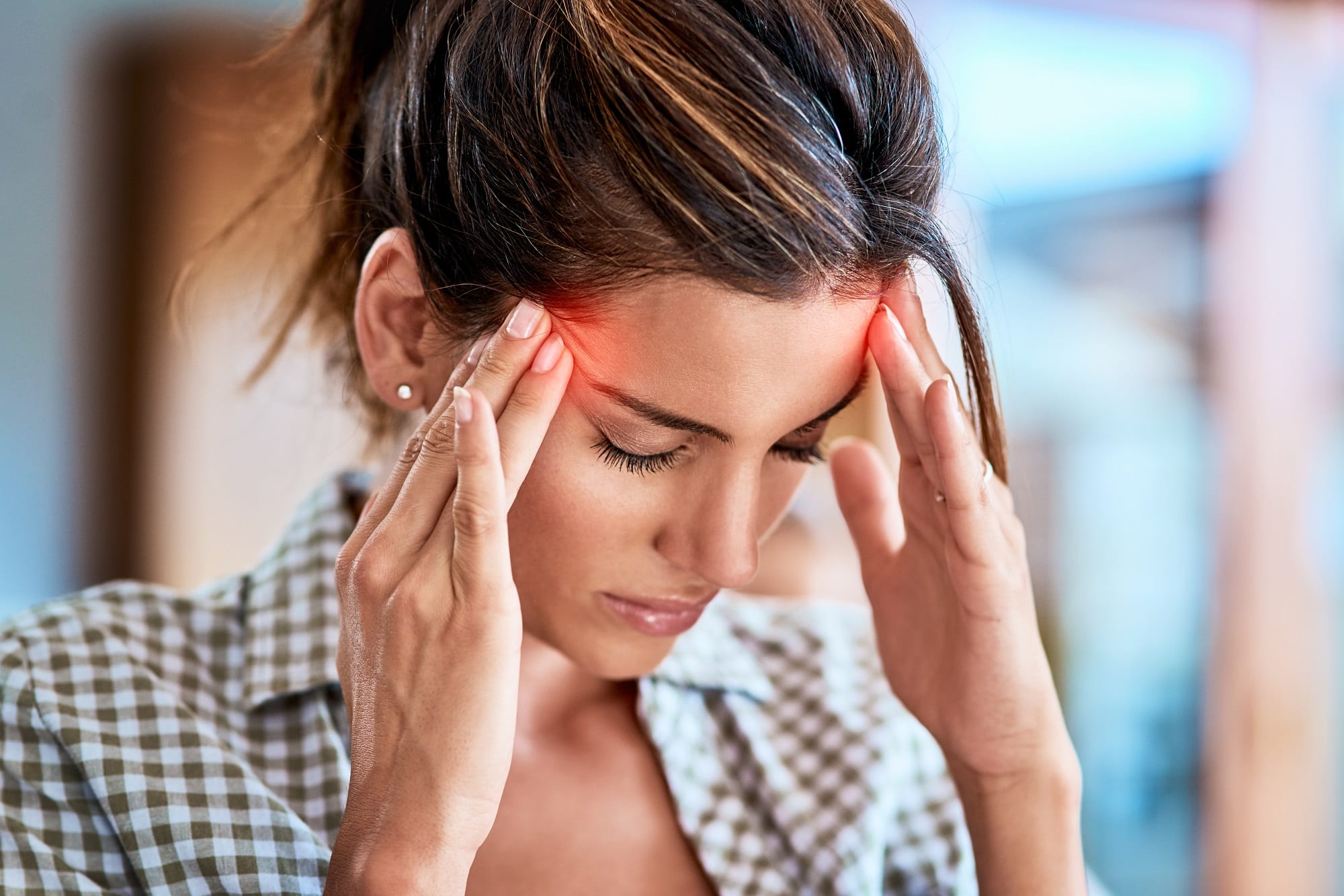 Migraines: Not Just a Headache

Any type of headache can throw you off your game, but a migraine can be outright debilitating. Even though migraines are the most common type of headache, it can take, on average, 11 years for someone who suffers from chronic migraines to get an accurate diagnosis. In part, this delayed diagnosis can be the result of people not having a good understanding of what exactly a migraine is or how it feels. In fact, two large studies revealed that 90 percent of the participants who thought they had sinus or allergy headaches were actually experiencing migraines.

Why does it matter if you know what type of headache you’re experiencing? The answer is simple. Different headaches are caused by different things and require different treatments. Gregory Esper, MD, Emory Healthcare neurologist and migraine sufferer, knows the pain of migraines first-hand. Fortunately, he can also explain the science behind them.

What Is a Migraine?

We know that migraines are miserable — really miserable. But there are other ways to tell migraines apart from other headaches. To be considered a migraine, your headache must include the following characteristics:

Dr. Esper explains, “I was in residency when I started getting them. Poor diet, lack of sleep — that happens when you’re a resident.” For him, the worst part of his migraines was nausea and feeling completely drained of energy.

Migraines are brought on by an outside element, referred to as a trigger. For many people, certain foods or drinks can trigger a migraine, as well as too much stress, or too little sleep. Each person’s triggers may be different, and it can be a long and frustrating process figuring out what your triggers are. In Dr. Esper’s case, he eventually identified that his triggers are processed food, red wine and smoked almonds.

The Science Behind Migraines

Migraine science is continually evolving as doctors work to find the best methods to identify and treat this painful condition. According to Dr. Esper, scientists believe migraines are triggered in the hypothalamus – a small structure deep in the brain that helps regulate all of the body’s functions. When triggered, the hypothalamus activates areas of the brain that, in turn, activate the trigeminal vascular system. When this happens, blood vessels dilate on the meninges (part of the head that experiences pain), causing inflammatory mediators to leak out onto the meninges, which again activates the trigeminal nerve. The impulses go back to the brain, the trigeminal nerve gets further activated, which causes more inflammatory mediators to leak out, and the pain becomes a vicious cycle.

Treating migraines should involve identifying and removing your triggers. You may find it useful to keep a journal of what was going on and what you ate and drank just before your migraine developed to help pinpoint your personal triggers.

If lifestyle changes are not enough, medicines may help you manage your migraine condition. The clinical treatment of migraines revolves around shutting down the vicious cycle detailed above. Medications that affect the blood vessels and the area in the brain stem where the trigeminal nerve is activated are given. Treatment may also include giving medicines that work on serotonin, which is one of the neurotransmitters indicated in migraines.

Learn more about the neurological conditions treated at Emory Healthcare or call 404-778-7777 for additional information.

About Your Fantastic Mind

Emory University and the Emory Brain Health Center have partnered with Georgia Public Broadcasting (GPB) on a television series, Your Fantastic Mind, which features compelling stories on brain-related health and wellness.

For a complete listing of Season 2 episode air dates and times, visit emoryhealthcare.org/yfm.

Jaye Watson is the show’s host, writer and executive producer. She is an Emmy and Edward R. Murrow award-winning veteran Atlanta journalist and video producer for the Emory Brain Health Center.

The Emory Brain Health Center uniquely integrates neurology, neurosurgery, psychiatry and behavioral sciences, rehabilitation medicine and sleep medicine and transforms patient-centered care for brain and spinal cord conditions through research and discovery. Bringing these specialties together allows more than 400 researchers and clinicians from different areas to collaborate to predict, prevent, treat or cure devastating diseases and disorders of the brain more rapidly. These collaborations are demonstrated in numerous centers and programs across the Brain Health Center, including the Epilepsy Center, Pituitary Center, Stroke Center, Treatment-Resistant Depression Program and Veterans Program.

Emory’s multidisciplinary approach is transforming the world’s understanding of the vast frontiers of the brain, harnessing imagination and discovery to address 21st century challenges.