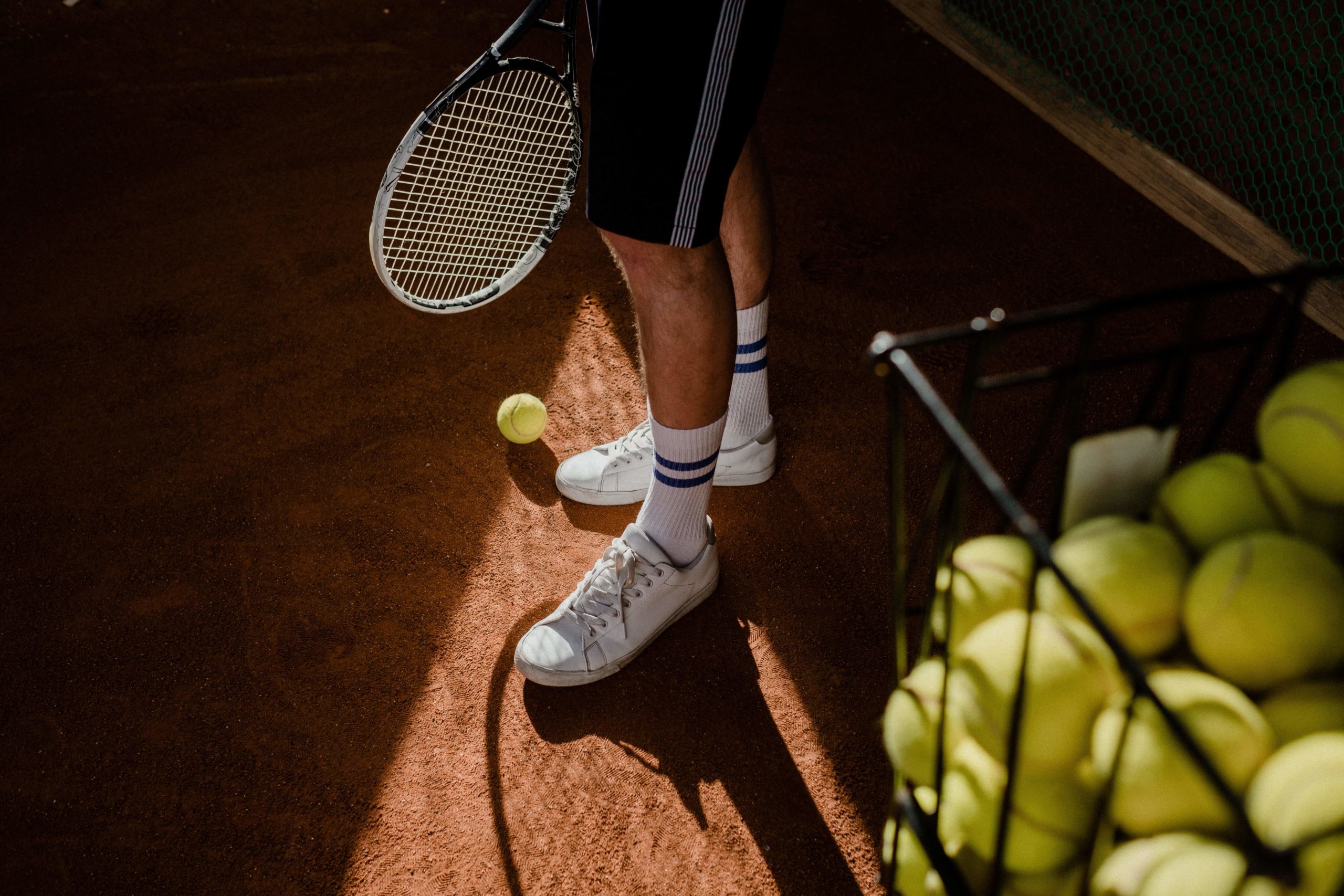 As a kid who grew up in Mason, Ohio, I have always eagerly and impatiently waited for the month of August to approach — a time of year when the Cincinnati suburb fills with energy and excitement as the world’s top tennis professionals flock to the area for the ATP World Tour event. I have had the privilege of watching these elite athletes perform on court for numerous years at the Western and Southern Open tournament, which is hosted within just a five-mile radius of my house. As a young, novice tennis player sitting in the stands, I remember watching in awe hoping to acquire their skills, strokes, and strategy — it was not until my more recent years that I realized it was actually their mentality that I should have been striving for.

Every sport has its unique physical challenges, but there is one challenge that all athletes face: the mental game of sports. This sports psychology component is critical, and it became evident to me when I signed to play Division I college tennis. I had entered a playing field where everyone’s skill set had mostly leveled out and it was an athlete’s mentality that prevailed to be the differentiating factor. I learned that the mind could serve as a hindrance or a competitive edge and make the difference between a win and a loss.

Unfortunately, the mental aspect of sports is often overlooked by the technical, tactical, and physical side. In addition to the importance of training one’s body, it is essential to train one’s mind to obtain optimal performance. Achieving inner excellence is a process — building mental muscle, just like acquiring any other skill, requires time, effort, and commitment. The more an athlete works on their mental skills and inner processes, the more it will show in their outside performance, given that the way one thinks affects how one acts (Mack & Casstevens, 2002). Athletes can take their game to the next level by choice by learning to control and use their minds to their advantage rather than letting their minds control them and serve as a disadvantage.

Understanding the importance of the mind as a weapon was not achieved solely on my own — it was catalyzed by my coaches and mentors who not only helped me rebound from defeat, but also provided me with the mental skills and strategies necessary to enhance my performance on a daily basis. Over the years, I have learned, developed, and applied several of these sport psychology skills and strategies in aims to optimize my athletic success and assist others. As a recently retired collegiate tennis player looking back at the mental skills I added to my repertoire, I found that “playing to progress” and “playing in the present” were vital mentalities to embrace in reaching peak performance.

One of the most common questions an athlete comes across is “Did you win?” It is undeniable that we live in a society where athletes are defined by numbers — performance stats, rankings, wins, and losses. Societal pressure creates a tendency for athletes to be outcome-oriented rather than process-oriented. Outcome goals are the results people would like to achieve and are not in an individual’s control, while process goals are the action steps that are taken to help reach the desired result and are in an individual’s control (Taylor & Wilson, 2005). Outcome goals are important in recognizing one’s desired destination, but focusing on the processes day in and day out is what will lead to reaching that destination.

Athletes are inclined to have an outcome focus over a process focus for two main reasons: people are wired to be discontent with the present and have a desire for a better future, and because results are easier to measure and evaluate (Taylor & Wilson, 2005). This human tendency in culmination with societal pressures leaves athletes susceptible to direct their focus on outcomes such as beating an opponent, winning a tournament, or attaining a ranking as opposed to focusing on the process that will get them there. Having an outcome focus interferes with reaching the outcome by diverting focus from the actions that will encourage peak performance and lead to the desired results. There is no denying that good results are necessary for being a successful athlete, but it is important to recognize that the best way to attain those results is by not focusing on results and focusing on the continuous process that will enable performance and progress instead.

Novak Djokavic, a top-ranked ATP player stated, “We don’t know how much we can really achieve until we have this kind of mindset of wanting always to evolve and improve.” Players on the pro tour will rarely speak of their desire to win a tournament or attain a certain ranking, but rather, they talk about wanting to continuously progress and improve their game. This process-oriented over outcome-oriented mindset is what gives these professional athletes their best chance to reach their desired results. In order to achieve a process-oriented mentality that fosters the idea of “playing to progress,” it is important to embrace the mindset of “playing in the present.”

No one is usually harder on athletes than the athletes themselves — often dwelling on past failures and future results. It is easy to linger over a lost match, a missed shot, or a careless error and to feel pressure to please a coach or parent, earn a scholarship, or win a title. But sports psychology tells us that this is a detrimental mindset to performing one’s best. If a player comes to the court thinking “If I don’t win this match my coach is going to take me out of the lineup,” their focus isn’t on the task at hand, which is where it needs to be.

The overwhelming thoughts revolving around past mistakes and future outcomes deter focus from the present moment. The present moment is where athletes perform their best because there is no pressure in the present moment. Pressure stems from anxieties about the future and remembered setbacks from the past (Mack & Casstevens, 2002). Athletes are also more likely to have optimal performance when they are in the present because they have a sense of control, whereas an athlete has no control over past or future occurrences.  Athletes often find it difficult to focus on the present due to ideals promoting perfectionism and high expectations (Taylor & Wilson, 2005). In order to counteract a poorly focused state, athletes should direct their minds towards one essential question: “What do I need to do now to perform my best?”

When the Western and Southern Open tournament begins, the players aren’t at the Roger’s Cup tournament that just finished or at the US Open tournament which shortly proceeds, they are within the perimeters of the Lindahl Family Tennis Center in Mason, Ohio on their respective courts. These professional players often talk about not only playing it “one match a time,” but “one point at a time” — they are playing in the present.

As I go back home to Mason this August and the countless years to come for the ATP event, I will continue to watch with the same excitement as I did growing up, but this time with an appreciation and awareness for the distinguishing factor that brought these world-renowned athletes to the center stage — not their strokes and skills, but their mentality.