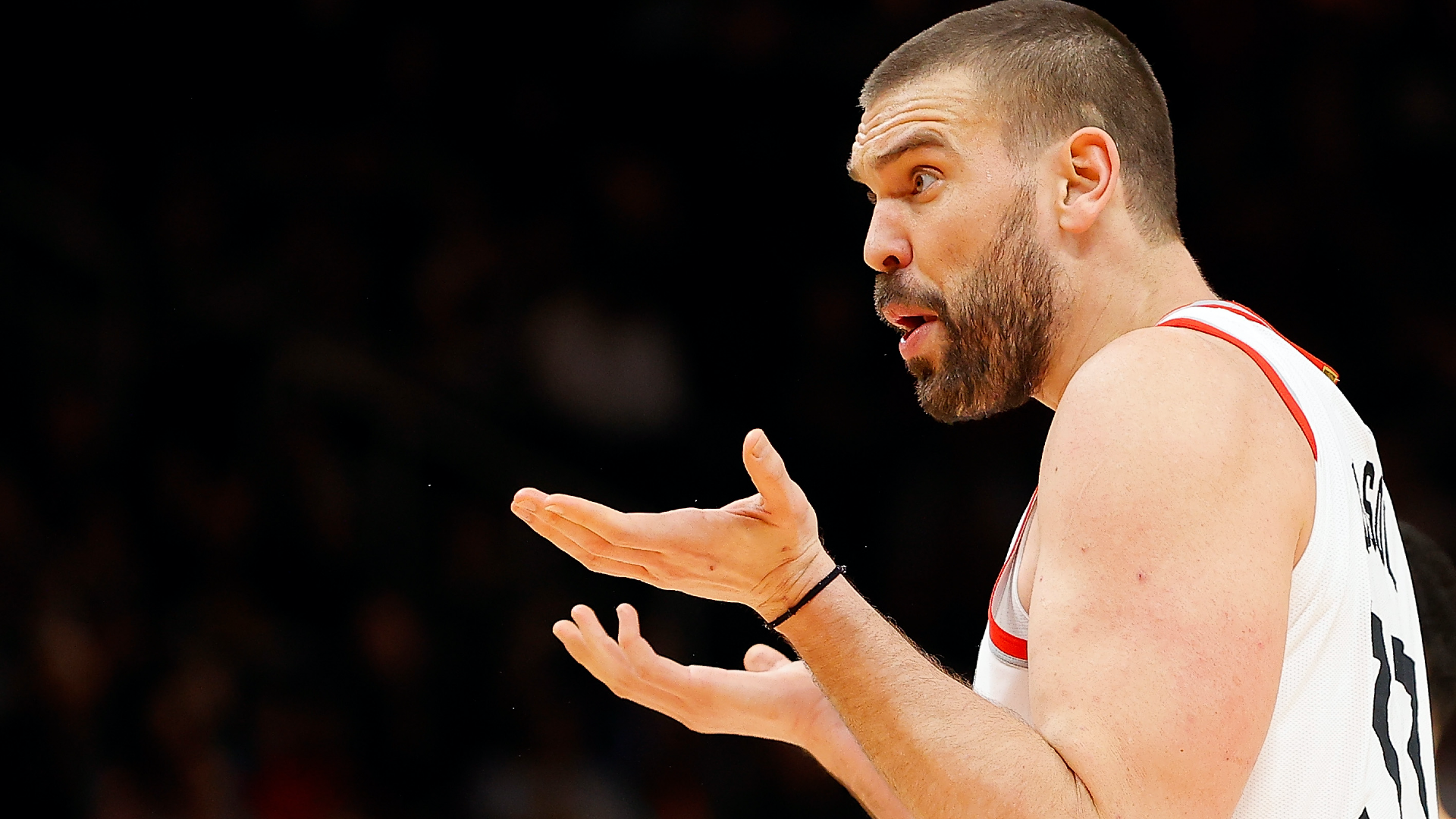 The first days of NBA free agency have been financially kind to big men — even those who are questionable fits in modern offenses.

Few quality interior presences remain on the open market after the Clippers signed former Raptors forward Serge Ibaka on Saturday night to replace Lakers-bound Montrezl Harrell. Marc Gasol is perhaps the best one still available, even at the age of 35, and he could now have his choice of contenders to play for given the sudden scarcity at his position.

The Warriors and Raptors are among the top options for Gasol, according to ESPN. Golden State would enjoy having the Spaniard as a mentor to No. 2 overall draft pick James Wiseman, while Toronto (which has employed Gasol over the past two years) simply needs experienced bodies in the post following Ibaka’s departure.

The Warriors have already made one significant move since Wednesday’s draft, acquiring forward Kelly Oubre from the Thunder to slot into their lineup after learning of Klay Thompson’s season-ending injury. The addition of Gasol would give them sturdier depth than they’re accustomed to having. Gasol, Eric Paschall, Brad Wanamaker and Damion Lee would form a respectable cast of bench options for coach Steve Kerr.

The Raptors re-signed guard Fred VanVleet to a four-year deal to ensure the aging process of Kyle Lowry doesn’t decimate their future backcourt play. But for the team to remain an Eastern Conference force in the upcoming NBA season, it might need to address its frontcourt as well. Ibaka is already gone, Chris Boucher is a restricted free agent and Rondae Hollis-Jefferson is an unrestricted free agent. Bringing back Gasol, as the team is apparently keen on doing, would shore up that end of the roster.