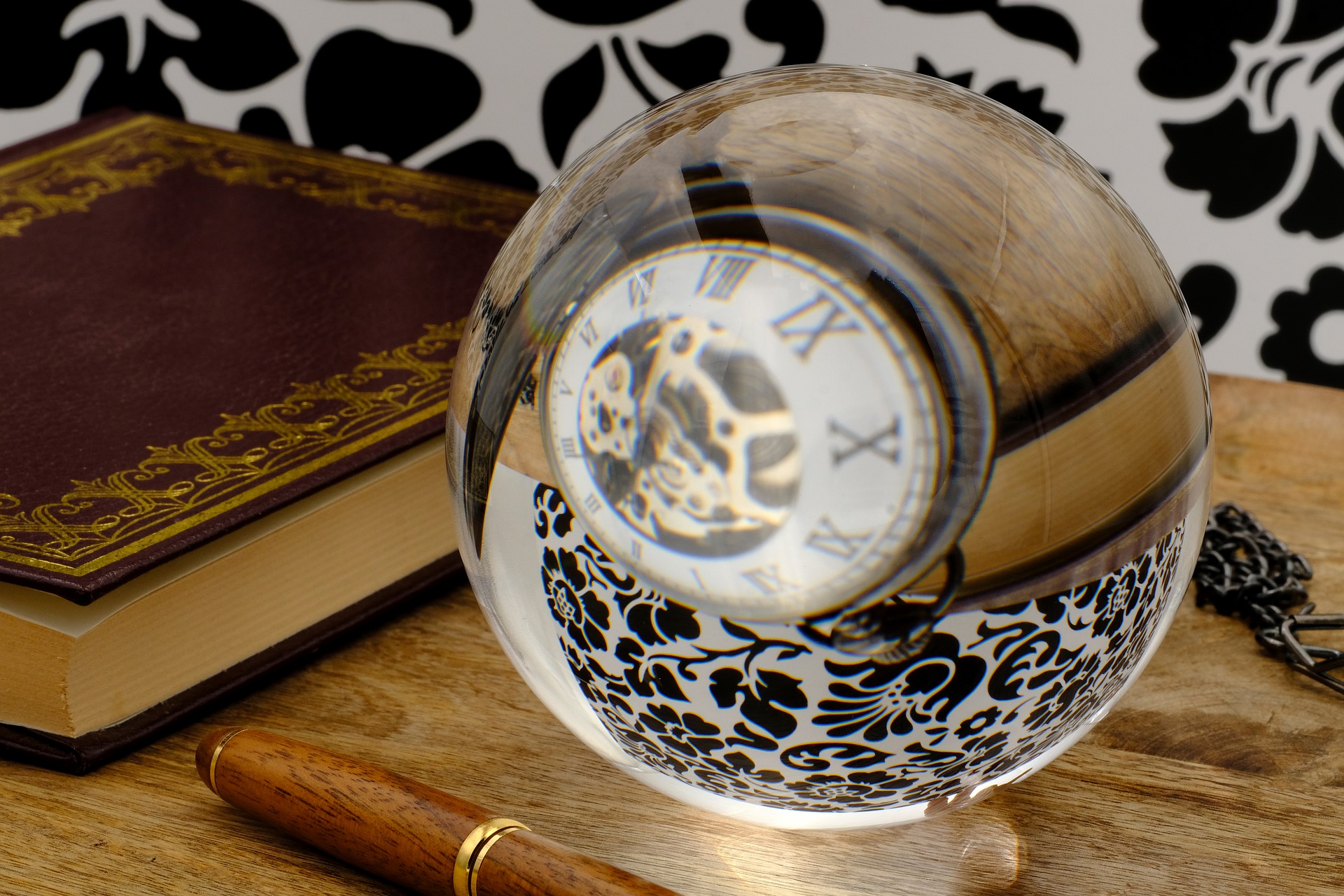 Looking in The Crystal Ball: Life After College Sports

Decades after leaving Division I college athletics, former athletes have a worse health-related quality of life than former collegiate non-athletes.

A college athlete may experience many health benefits from participating in physical activity; however, they are also more likely to experience an injury than a college non-athlete. A history of injury may partly explain why former college athletes report a lower quality of life than non-athletes and often fail to meet physical activity guidelines. Unfortunately, most of these prior studies only examined former athletes once, which fails to tell us how these poor outcomes evolve. Hence, the researchers followed up with 475 former Division I college athletes and non-athletes (45-70 years of age) 5 years later after an initial survey to determine how health-related quality of life changed. The non-collegiate athletes reported being physically active or a member of a recreational or intramural team during college. Overall, 232 former Division I college athletes (128 males, ~58 years) and 225 non-athletes (80 males, ~58 years) completed PROMIS questionnaires. The authors assessed the same 7 subscales at each timepoint: sleep, anxiety, depression, fatigue, pain interference, physical function, and social.

Many people may think that life after college athletics is an easy one, and the skills these athletes learned during their athletic career will stay with them (e.g., maintaining peak physical function and an active lifestyle). However, the reality is that many former athletes struggle to maintain their physical activity levels and experience a diminished health-related quality of life. Although the authors were unable to consider the impact of injuries on these outcomes, it doesn’t change the overall theme: former college athletes do not maintain their physical activity levels, are combating depression symptoms, fatigue, and pain at higher rates than their recreationally active counterparts. The rigors of being a college athlete seems to have a longer lasting impact than many may have ever imagined. Taking into consideration the age range of the sample (45-70 years), it is safe to say the resources available to college athletes have since improved in the last 30 to 50 years, but has it improved at a similar rate as the pressure, competitiveness, or physicality of college athletics? Health care providers working with collegiate athletes should be aware of the global health impacts awaiting these individuals. The community urgently needs to provide collegiate athletes resources, such as the Moving On initiative, to prepare athletes to maintain a healthy lifestyle after their athletic careers to improve long-term quality of life after sports.

Should clinicians worry about the quality of life of their former athletes decades later? What resources do you provide your athletes to manage life after sports?