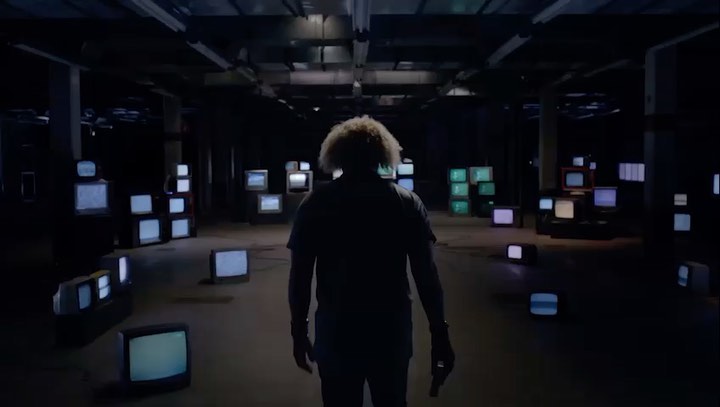 Let’s talk about anti sport’s attitudes, dirty moves. There are many unreasonab…

There are many unreasonable attitudes found in sports and at football / soccer even more because it’s a contact sport.

Sometimes the own player might have that type of attitude and it’s up to the coach to reprehend those actions at early ages otherwise the kid may make use of those unacceptable attitudes in personal life as a grown up.

Also it’s quite often asked by coaches as a way to try and get a good opponent player’s focus off the game and that is inadmissible.

I’ve heard parents and coaching asking 8, 10 year old kids to take wrong actions and that should be extremely penalized with exclusion of games.

At the Academy the most important learning would be moral, community, gender equality, and civic values.

If a coach asks a player to do so then it means he is not able to exercise his / hers profession as a character developer neither be a role model to players.

In the video @pibevalderramap one of South America’s greatest players talks in a very “light” way about the occurred as he was recording a testicular cancer warning propaganda but he can better then anyone say how bad it feels when a player tries to play dirty.

Let us remind that the main goal at the football academy should be make use of football as a key tool to CHARACTER SHAPE and not winning at ALL COST model that is commonly found.
.
.
.
.
.
.
.
.
#olympicvalues #saynotoracism #antisport #antideportivo #actitudantideportiva #antisporting #coaching #coach #fitnesscoach #caracter #psycology #psicologiainfantil #psicologiaesportiva #sportscoaching #rolemodel #example #equality #racism #stopracism #olympics #paralympics #moralvalues #civicvalues #community