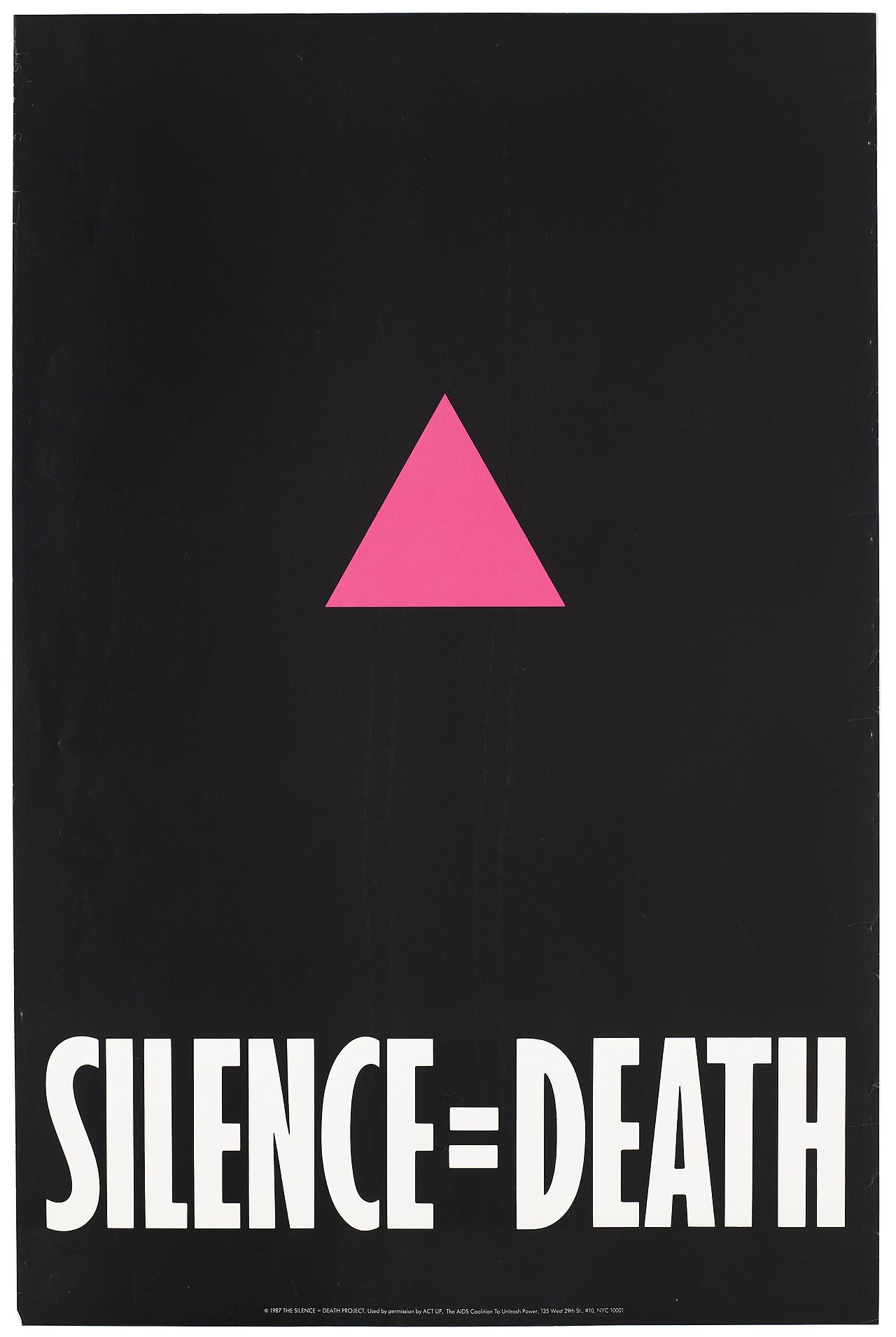 
If you are a golf fan, as I am, you will have by now heard of the episode involving Justin Thomas, currently ranked #3 in the world, at the Tournament of Champions in Hawaii.  And as disappointing as it was, you may have even been encouraged by his heartfelt apology and commitment to do the necessary self-examination to “be a better person.”  However, there are still elements of the event that continue to unsettle me and reveal just how much, on a systemic level, homophobia is just as alive as it ever has been in male sport.  To support this claim, consider the following:

1)    Though a financial penalty is probably imminent from the PGATOUR, it has not been announced yet, nor has there been a statement distancing themselves from homophobia in any form and stating that it has no place on their tour.  I gather that they don’t generally make public statements about players’ fines, but it’s strange that they don’t see their silence as a tacit approval and within the bounds of etiquette in a strictly etiquette-driven sport.

2)   While Ralph Lauren was quick to drop their endorsement deal with him, with the rapidity one would expect from a product line so directly affected.  Citigroup announced in a blog* (2 weeks later) that they were staying with him after a large portion of this year’s sponsorship money of his was donated to an LGBT cause.  They believe this move will help “create change.”  Other sponsors, Titleist, Footjoy, Beats by Dre, NetJets, Woodford Reserve, and WHOOP have all remained silent.

Maybe you haven’t noticed this silence, but I guarantee you it has been noticed by anyone in the LGBTQ community, for whom silence has not only been equated with oppression, but actually with death, and which has been fighting for acceptance in a world which is all too happy to have it remain in the shadows of the closet.  It has also been noticed by gay men, for whom that particular word is associated not just with hatred, but with violence.

Making these omissions and delays more surprising is that they come at a time when “corporate America’s appetite for dealing with such public missteps has never been lower.”**  Contrast this to what happened to Tiger Woods: the shattered glass from the back window of his Escalade hadn’t even been swept up before all of his sponsors swiftly dropped him.  Apparently, you become a toxic asset if you’re a philanderer, but you’re still on the payroll if you just happen to hurl around the odd homophobic epithet.

To understand the reticence of his corporate sponsors and tour, let’s look at the text of Thomas’ apology itself:

“I’m clearly not proud of what I said. It’s humiliating. It’s embarrassing. It’s not me. It’s not a word that I use, but for some reason, it was in there,” Thomas said. “And that’s what I’m trying to figure out, as to why it was in there. It’s going to be a part of this process and training program or whatever I need to do, not only to prove to myself but prove to my sponsors and prove to these people that don’t know who I am that is indeed not the person I am.”

While he has been applauded for the sincerity of his apology, anyone who has been raised as a boy, with a male gender identity, and particularly in boys’ sport knows exactly why the “f” word is in there, and how it got there: it is still a part of male socialization that being gay is the worst thing imaginable.  It is associated with everything bad in sport, being weak and losing.  And that is exactly the way he used the word, apparently without even knowing that it had emerged from his mouth.  It is not a comment on Justin Thomas that “it was in there,” but a comment that, despite the breathtaking advances that gay men have made (the right to marry, broad representation in TV, film, and advertising, a presidential candidate), being one is still seen as a liability to an athlete at the top levels of sport.  Indeed, that word is so implicated into male socialization that it’s hard to imagine how it wouldn’t be “in there,” hard to imagine it not being in there.

So, the major disappointment here is not necessarily that, in a moment of disparaging his own play, such a word slipped out of Justin Thomas’ mouth, but rather that his tour and many of his sponsors, in their silence, have sent the message that they tacitly agree with its usage, and are not interested in doing the work they need to do to help eradicate homophobia from where it resides in them and in the culture of those they are hoping to court as customers.  In avoiding that responsibility and that work, they commit an injustice to all boys, gay and straight, struggling to a healthy sexuality and balanced gender identity.  And, in doing so, they continue to make participation in sport a fraught and dangerous one for any aspiring gay athlete.

One effect of the summer’s Black Lives Matter protests was that many white people woke up to the fact that police violence against Black people is not a matter of one or two “bad apples,” but a part of a system that views Black lives as both inherently threatening and worth less.  Similarly, here, it is not the Justin Thomases in golf who need to apologize, though their apology is welcome when they misstep like this.  Rather, it is the tour and corporate sponsors who, in not denouncing homophobia in all forms, support and sustain the culture of homophobia that has stained sport since the inception of games with rules.  In order for that stain to be removed, they need to repudiate it in no uncertain terms in both word and deed.  Until then, you can expect to continue hearing the “f” word until you, too, don’t notice it.