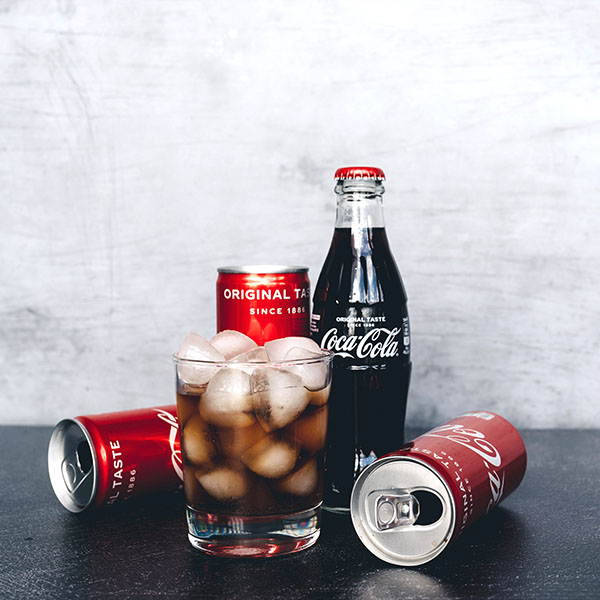 Is Cognitive Science the Coca-Cola of Learning Theories?


Is cognitive science the greatest hope we have for a fairer and more equitable school system? Could it be simultaneously our best bet for accelerating learning and reducing the learning gap that exists within society?

Artist Andy Warhol once noted that “you can be watching TV and see Coca-Cola and you know that the President drinks Coke, Liz Taylor drinks Coke, and just think, you can drink Coke, too. A Coke is a Coke and no amount of money can get you a better Coke than the one the bum on the corner is drinking”.

So, in this sense, is cognitive science the Coca-Cola of learning theories? Let’s take a closer look…

Cognitive Science is Cheap and Affordable

As Warhol alluded to, the best Coke is affordable to everyone. This is in contrast with wine, which increases dramatically in price depending on its quality (though as a side note, it turns out people are pretty terrible at distinguishing between cheap and expensive wine when blindfolded – see here for more on this).

In this sense, cognitive science is more akin to Coca-Cola than it is to wine. Interventions based on it are cheap, as they rely on the most part on good quality teaching, not fancy and expensive shiny technology. Great verbal Retrieval Practice, managing cognitive load and spacing learning doesn’t cost the earth to deliver.

If anything, the relative low-cost of cognitive science approaches has arguably hindered their implementation. In some countries (America being one) where education is highly politicised and is campaigned on during elections, the temptation has been to prioritise things that both sound good and cost a lot of money, as in a weird way, it signals how much politicians care about education.

This partly explains the drive for every student to have access to the latest and most expensive electronic device and the much lower drive for every teacher to be trained on general cognitive science principles. Sadly, it is easier to point to cool-looking physical objects as a sign of investment rather than prioritising what makes great teaching.

Cognitive Science is Fair for Everyone

In the Bible, the Matthew Effect describes how the “rich get richer”. The same is true of memory and knowledge: the more you know, the easier it is to learn new information. Viewed in this lens, cognitive science can be the great equaliser. For example, by managing cognitive load effectively, we can ensure that every student is learning and making progress. Without factoring in cognitive load, we inadvertently create environments that only benefit the most knowledgeable.

Just as Warhol alluded that both the president and the guy on the street can enjoy Coca-Cola, so too can all students benefit from cognitive science. Strategies like Retrieval Practice have been found to be beneficial for all types of students, which explains why schools in the UK, regardless of their background (state, grammar or private; boys vs girls vs mixed; primary vs secondary vs college; for previously high-attaining or low-attaining students) are exploring how best to roll out these principles in their classrooms.

Take something like discovery learning as the contrast. There are some situations where this may well lead to an increase in student learning. But usually, it mostly helps those with more background knowledge and good ability to self-regulate. This, if anything, could potentially widen the disadvantage gap if applied to all.

It is Simply Better

Sugary drink connoisseurs will remember the famous Pepsi taste test of the 1980s and 1990s. In it, customers seemed to prefer Pepsi to the more well-established Coca-Cola. Unfortunately, the test was a bit deceptive, as it turned out that people preferred one sip of it due to its sweeter taste, though this did not convert into preferring a whole glass of it (as it was too sugary in a larger quantity).

This taps the heart of the difficulty of decision making. People tend to do what they like and prefer as opposed to what is best for them. This is why many students choose sub-optimal learning strategies (see more on this in our recent blog, Encouraging Sixth Form Students to Study More Effectively). Retrieval Practice, Spacing and revising in silence are all less appealing in the short term than re-reading, cramming and listening to music. But when it comes to long-term effects on learning, the results don’t lie.

To state the obvious, Coca-Cola isn’t a healthy drink. The comparisons to cognitive science in this blog apply to the parallels with it being cheap, equitable and better compared to its rivals. Likewise, cognitive science research still has some way to go. There are some very important unanswered questions that still need further research.

But given what we currently know, cognitive science helps us understand how learning happens. And fundamental to great teaching is an appreciation of the learning process. So, if we want to build a fairer and higher quality learning environment, then cognitive science may well be education’s Coca-Cola.