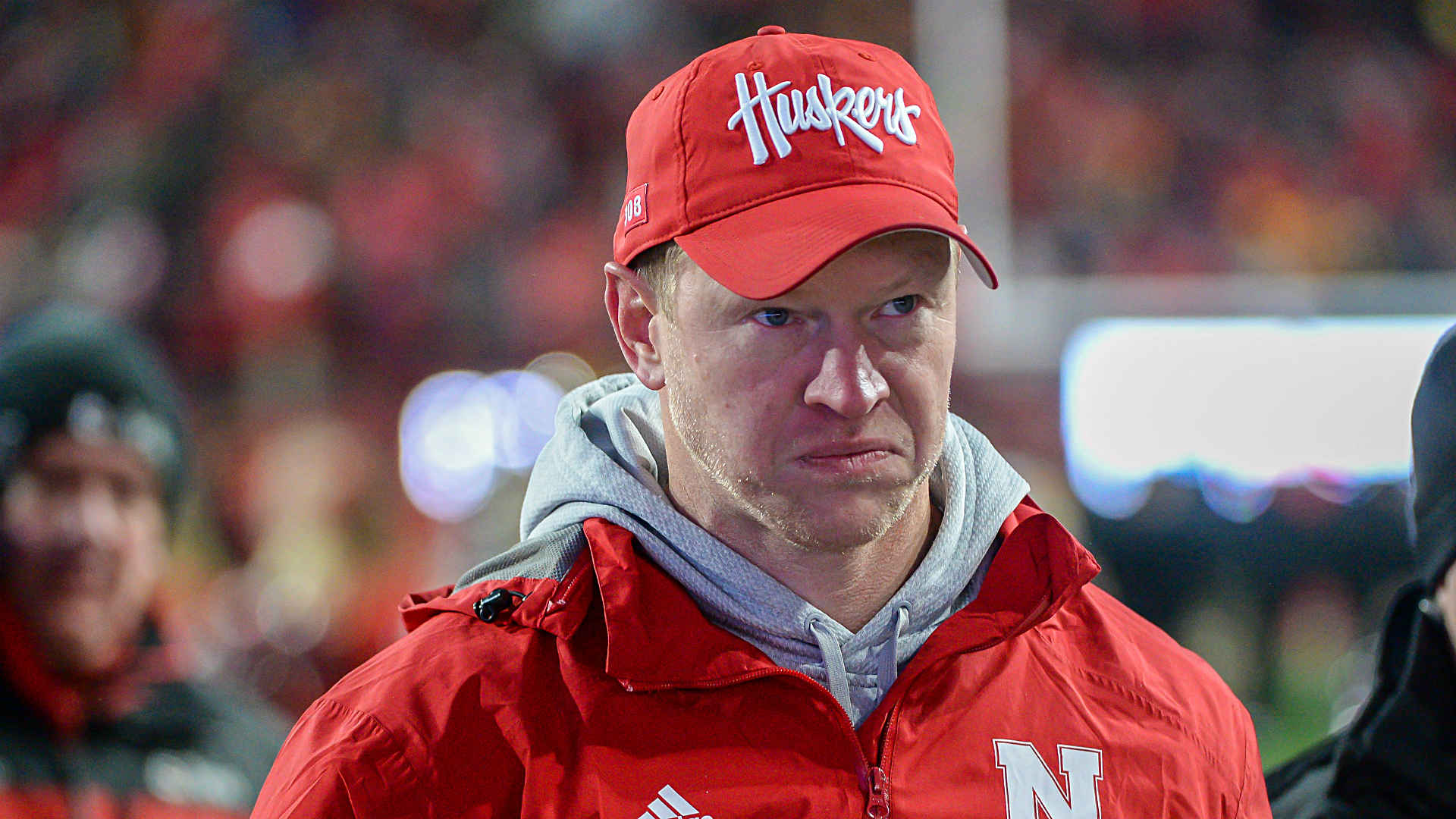 Illinois trolls Nebraska after blowout win: ‘Thanks for bringing back B1G football’


Illinois trounced Nebraska on the football field Saturday, defeating the host Cornhuskers 41-23 to advance to 2-3 on the season. Nebraska fell to 1-3 with the loss.

The Illini didn’t just dominate on the scoreboard, either: They dominated the Huskers in every facet of the game, outgaining them 490-392, holding them to 4 of 12 on third down and forcing five turnovers.

Illinois, enjoying its second win of the season, dished a little disrespect Nebraska’s way after the game as well (which it later deleted):

Nothing like a little insult to go with your injury, eh, Nebraska?

Illinois’ tweet may seem mean-spirited — especially for a Big Ten team — but Huskers fans have to wonder if the team invited this on itself after its controversial offseason.

This all stems from the Big Ten’s Aug. 11 decision to postpone the 2020 season because of the COVID-19 pandemic. Cornhuskers coach Scott Frost suggested prior to the decision that Nebraska could look at “other options,” leading to an uneasy relationship between the conference and its member institutions. Nebraska eventually fell in line with the rest of the conference, but it was clear a rift had formed — to the point former Michigan receiver Desmond Howard suggested the Big Ten kick the program out of the conference.

After the Big Ten reversed its decision and unveiled its revamped 2020 schedule, many wondered whether the conference made an example of Nebraska, given the difficulty of its schedule. Nebraska also sought to play victim after its game against Wisconsin was canceled because of a coronavirus outbreak within the Badgers’ program.

Perhaps it’s no wonder, then, that Illinois thought to deliver a parting shot to its fellow Big Ten West team.