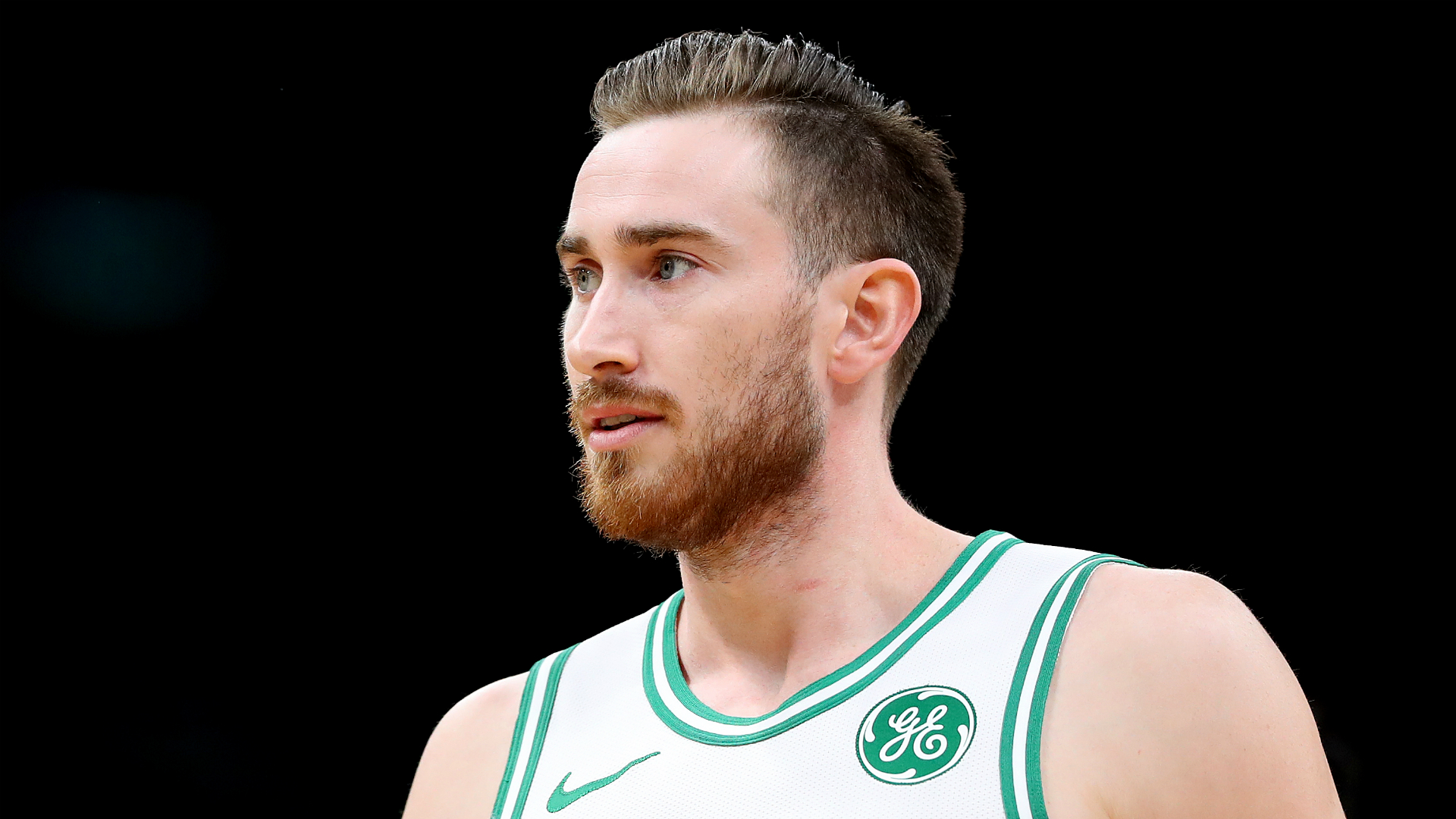 The Hornets completed the acquisition of Gordon Hayward in a sign-and-trade with the Celtics, it was announced on Sunday.

Hayward, an unrestricted free agent, moves to the Hornets along with second-round draft picks in 2023 and 2024 in exchange for a protected 2022 second-round selection. The deal also creates a salary cap wrinkle known as a traded player exception. Boston gains a reported NBA-record $28.5 million in cap space that can be used to add players over the next 12 months.

While terms of the contract were not disclosed, Hayward has reportedly signed a four-year, $120 million deal in Charlotte.

“We are thrilled to welcome Gordon and his family to the Hornets organization and Charlotte,” Mitch Kupchak, Hornets president of basketball operations and general manager, said in a prepared statement.

“Gordon is an NBA All-Star, a proven scorer and playmaker and a tough competitor that will fit well into the needs of our team.

“We believe that his basketball talent, NBA experience and veteran leadership will make a positive impact on our young, talented team as it continues to develop.”

Hayward left the Jazz for the Celtics on a four-year max contract via free agency in 2017, but he endured a difficult time in Boston.

The ninth pick in the 2010 NBA Draft, Hayward suffered a gruesome fractured tibia and dislocated ankle in his first game for the Celtics three years ago.

Hayward struggled to recapture his best form the following season, and the 30-year-old suffered a broken bone in his hand in November before suffering a sprained right ankle during Boston’s sweep of the 76ers in the opening round of last season’s playoffs in the Orlando bubble.

He did not return until midway through the Eastern Conference finals against the Heat.

Since entering the league, Hayward is averaging 15.3 points, 4.4 rebounds and 3.5 assists per game.