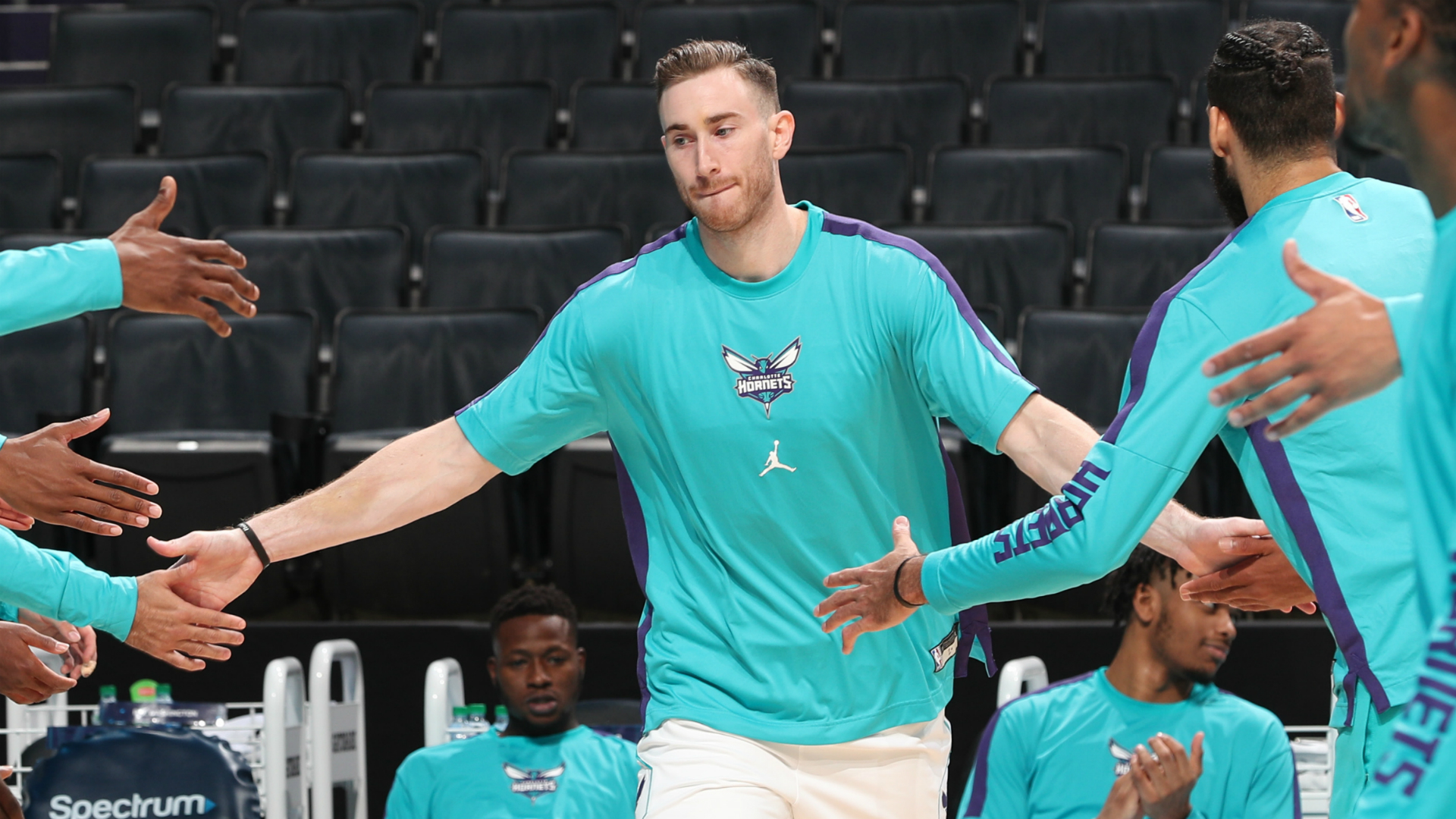 Gordon Hayward suffered an avulsion fracture on a finger on his shooting hand early in his career with the Hornets.

The former Celtics forward sustained the problem in Monday’s 112-109 preseason loss to the Raptors, his second appearance for Charlotte.

Hayward only joined Michael Jordan’s Hornets on a four-year, $120 million deal on Nov. 29.

The Hornets are hopeful Hayward can avoid surgery and are listing the 2017 NBA All-Star as day-to-day going forward, though he will not face the Magic on Thursday.

“Forward Gordon Hayward sustained an avulsion fracture of his fifth metacarpal on his right hand during the team’s preseason game against the Toronto Raptors on December 14,” read a statement from the Hornets on Wednesday.

Hayward suffered a gruesome foot and ankle injury on his Celtics debut in 2017, ruling him out for the whole season.

He has struggled with other injuries since then, missing 142 total games in his three years with the Celtics.

Hayward was effective when on the court in his final season in Boston, though, averaging 17.5 points, 6.7 rebounds and 4.1 assists in the 52 games he played.

Hayward helped the Celtics to the Eastern Conference Finals before opting to move to Jordan’s team in Charlotte, who start the new NBA season against the Cleveland Cavaliers on December 23.