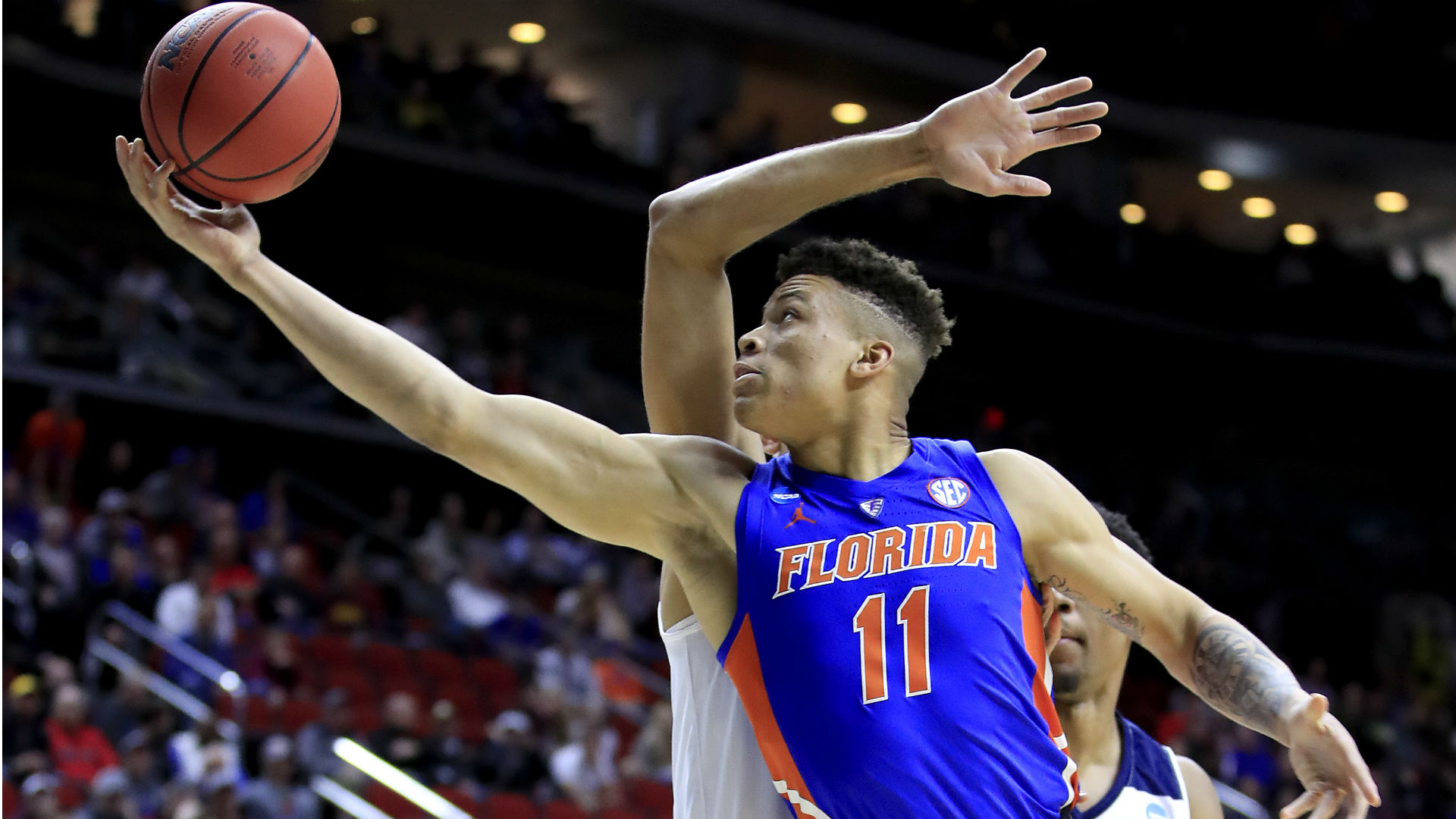 Florida basketball star Keyontae Johnson, who collapsed during the Gators’ Dec. 12 game against Florida State, has reportedly been diagnosed with acute myocarditis.

The Gainesville Sun, citing someone with first-hand knowledge of the situation, reported the news Tuesday. The rare heart disease has been found in patients previously diagnosed with COVID-19, though the Sun could not confirm the issue was related to the disease. Johnson, along with a handful of other Gators players, tested positive for the coronavirus over the summer. Florida on Nov. 22 was forced to cancel its season-opening tournament because of team-wide coronavirus issues.

Johnson, the SEC’s 2020-21 preseason Player of the Year, is expected to miss a minimum of three months and possibly the entire season.

MORE: Johnson able to breathe on his own after collapsing in game

Johnson’s family on Tuesday announced that he had been released from the hospital and would spend Christmas with his family before returning to Florida. The statement, issued through the Florida men’s basketball Twitter account, declined to comment on any diagnoses Johnson may have received.

Johnson’s parents announced on Dec. 15 that he started breathing on his own and speaking after reportedly being placed into a medically induced coma. He sent a video message to his team on Friday.

Florida athletes who have been diagnosed with the coronavirus must complete a cardiac evaluation — which includes an electrocardiogram, echocardiogram and blood test — that can indicate any cardiac problems before being cleared to play, per SEC protocols.