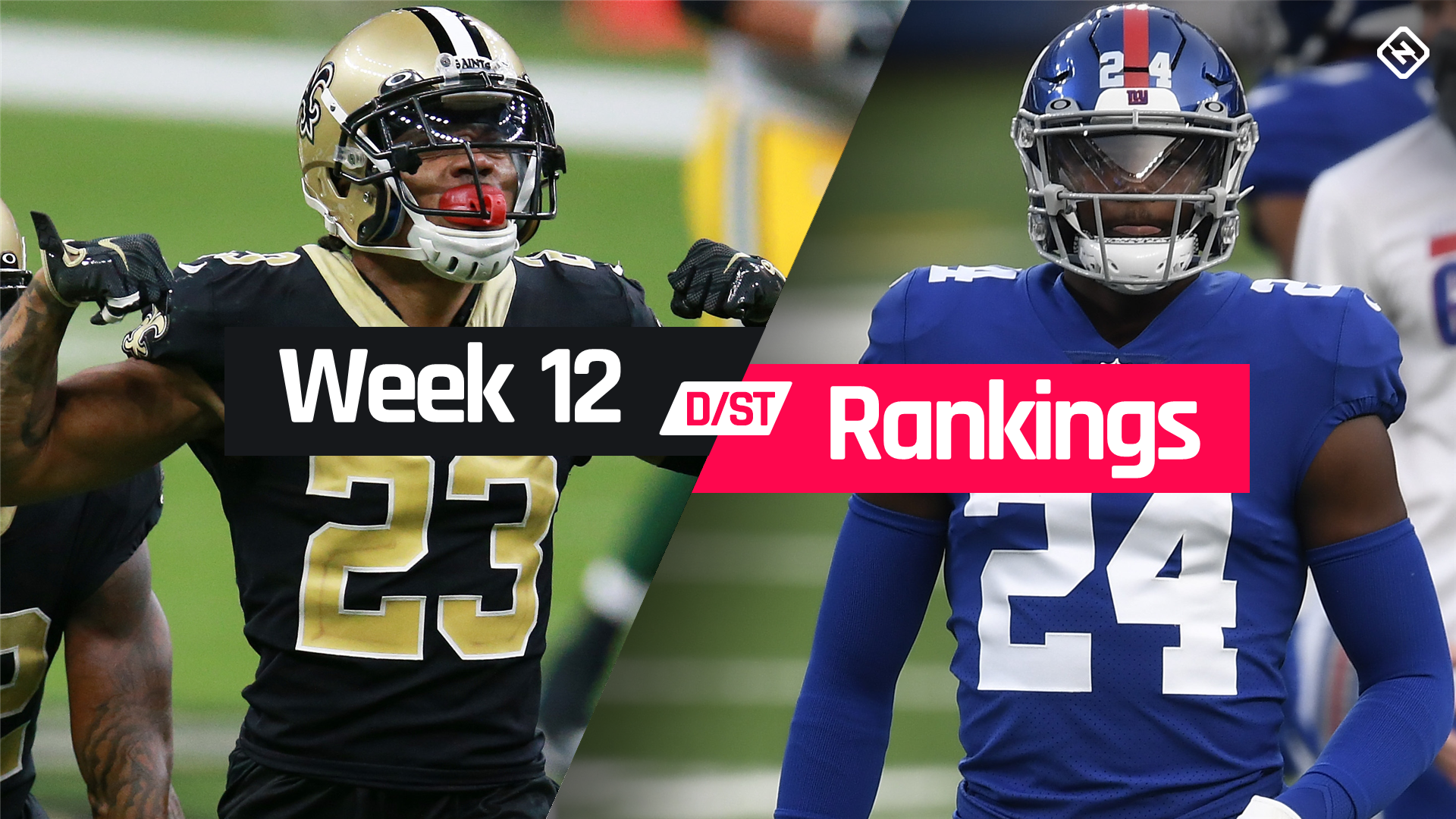 For the first time since Week 3, there are no byes weeks in the NFL. That will make it a lot easier to find streamers, sleepers, and top plays in our Week 12 fantasy defense rankings, especially with several offenses establishing themselves as prime matchups for D/STs week-in and week-out.

The Jets, Broncos, 49ers, Jaguars, and Cowboys are among the offenses that have been low-scoring, sack-prone, turnover-prine, or all of the above this year. All rank in the top-11 in fantasy points per game (FPPG) allowed to defenses. As such, the opponents of each of these teams can be trusted as starting unit this week, and you can throw in Bengals opponent (vs. Giants), as Cincinnati will be starting backup QB Ryan Finley from here on out.

The Dolphins (@ Jets) and Saints (@ Broncos) have the most upside of the top units on the slate. The Dolphins are a top-five scoring defense and the Jets rank last in the NFL in yards and scoring average, so Miami should put up strong numbers, especially if they log another return TD (three on the season). Meanwhile, the opportunistic Saints defense gets to take on a Broncos offense that entered Week 12 with a league-high 21 turnovers. New Orleans (13 takeaways) should be able to take advantage of that.

Aside from the teams playing poor offenses, a few elite defenses have emerged, as well. The Colts (vs. Titans), Steelers (vs. Ravens), and Ravens (@ Steelers) are three of the better defenses in the league and are virtually matchup-proof. They aren’t in easy matchups this week, but each team should have a chance to limit their opposition well enough to be considered startable defenses in Week 12. The Colts, in particular, should fare well against a Titans offense that they held to 17 points in Week 10.

In terms of streamers, there are a few options. The Washington Football Team (@ Cowboys) might not be a safe play considering that they’re playing the Cowboys on Thanksgiving Day, but the short week and their pass rush should give them a high floor against an offense that has struggled. Meanwhile, the Seahawks (@ Eagles) could make an intriguing lower-owned option against an Eagles offense that has allowed the most sacks and is led by Carson Wentz, who leads the league in interceptions thrown. The Giants (@ Bengals), Bengals (vs. Giants), Cardinals (@ Patriots), and Packers (vs. Bears) are also widely available and worth considering.

This week, trusting either the Buccaneers or the Chiefs isn’t exactly appealing. These teams are facing each other in what could be an offensive shootout. Most weeks, both will be considered top-12 defenses, with the Bucs usually occupying a top-five spot, but for this week, it may be best to leave them on the bench. The floor for both units is low, as one is facing the best QB in the league right now (Patrick Mahomes) while the other is facing the greatest QB in NFL history (Tom Brady).

NOTE: Check back for updates throughout the week.