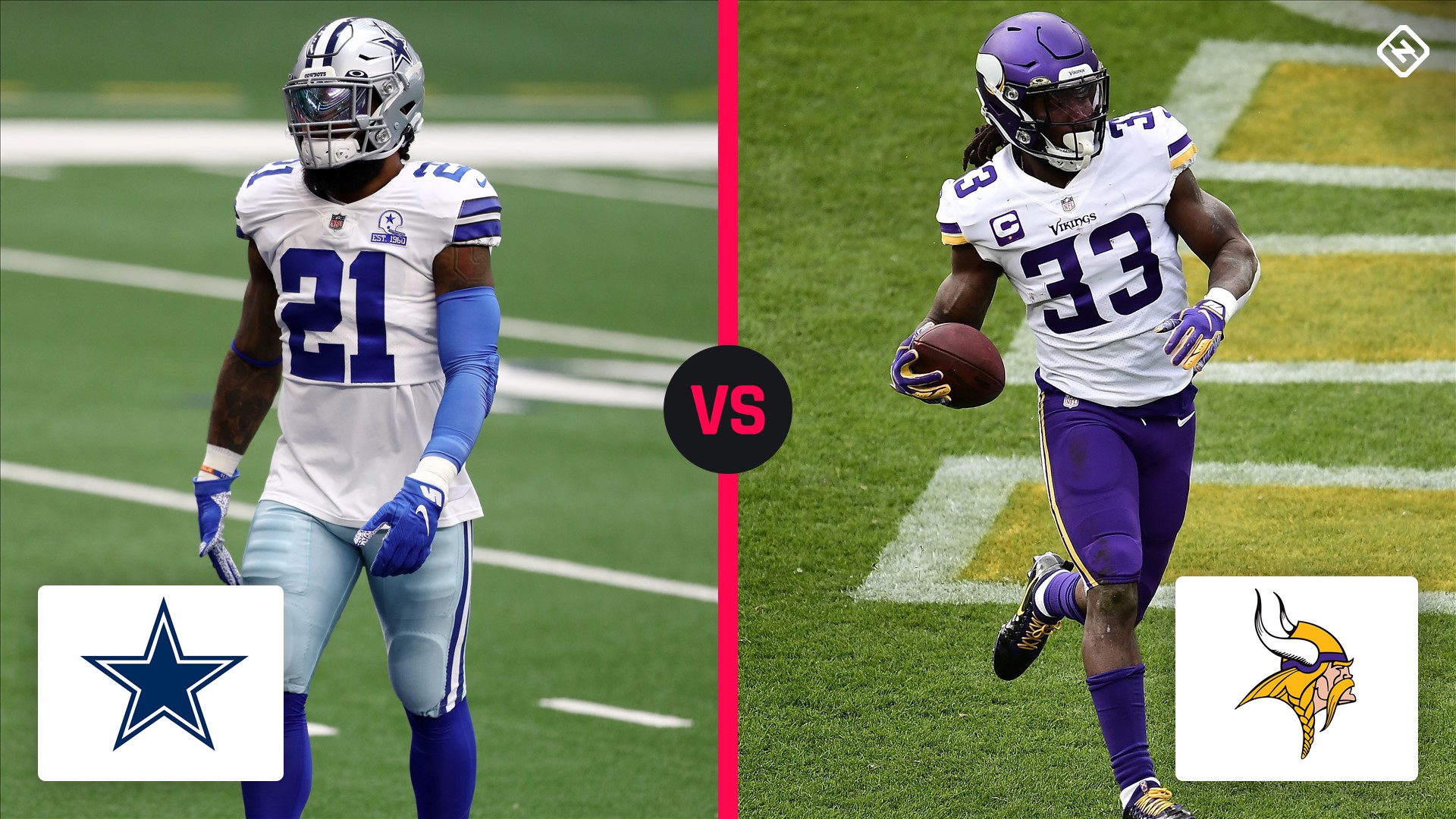 Cowboys vs. Vikings coverage map: Where can NFL fans watch the Week 11 game on TV?


Andy Dalton is slated to return for the Cowboys in Week 11 when they travel to Minnesota to take on the Vikings.

Dallas struggled even more than it had already been with Dalton out due to a concussion and then because of COVID-19, but the red-headed veteran is back in time for a trip to take on a red-hot Minnesota team that’s flying high off the first Monday night win of Kirk Cousins’ career. Dalvin Cook was relatively quiet in Week 10, but expect him to bounce back in a big way against a shaky-at-best Cowboys defense.

For more info on if Cowboys-Vikings will be available to you on your local Fox affiliate at 4:25 p.m. ET on Nov. 22, check out the map and information below, along with a full Week 11 NFL schedule.

The Cowboys vs. Vikings game can be viewed in any of the blue regions in the map above. If you’re outside of a blue region, these are the games you’ll see on Fox on Sunday:

What channel is Cowboys vs. Vikings on?

The Cowboys vs. Vikings game will be broadcast on Fox in regions throughout the country, denoted in blue in the map above. Some of the major metropolitan areas that will carry this game include Dallas, Minneapolis, Houston, Richmond, Oklahoma City and Memphis.

If you’re unsure which of your local channels is Fox, specific channel number information for your locality can be found here.

How to watch NFL games on TV out of market

If you live outside the desired area on the coverage map above, there are other legal ways to watch NFL games while out of market. One way is to subscribe to the NFL Sunday Ticket package with DirecTV. More information on that package is here .

In Canada, all NFL games can be viewed via DAZN. More information on that subscription process is here . Viewers can also subscribe to NFL Game Pass , which has full access to a replay of the game soon after the live broadcast ends.