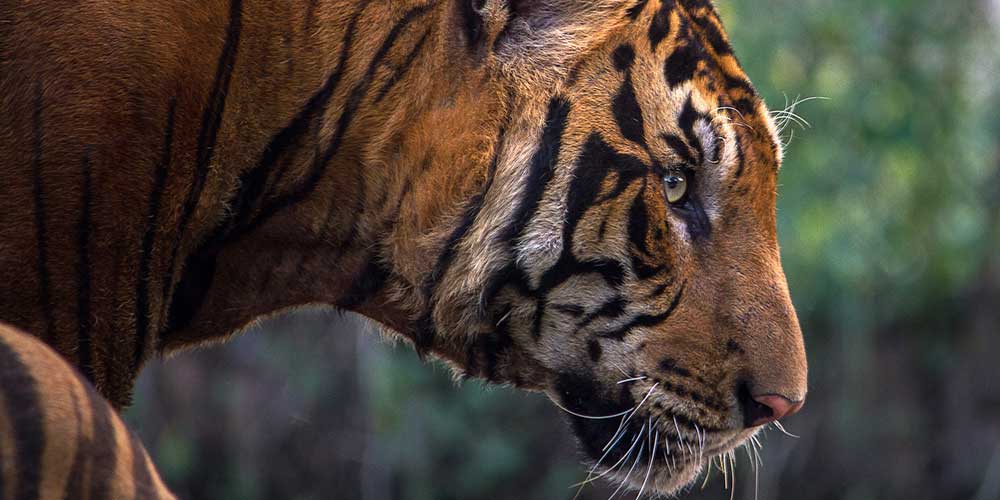 
Concentration is being able to focus the mind on a thing and hold it steadily there without letting it wander. Every creature in the world has to concentrate to succeed in what it does.

The tiger, lion etc. put their heads down & concentrate on the prey.

The Deer with ears up has to be alert always less it be attacked.

Concentration is very important for success in sports. It like all skills has to be developed and has to be learnt.

SO TOO CONCENTRATION CAN BE PERFECTED ONLY BY TRYING TO CONCENTRATE AT EVERY CHANCE YOU GET.

Meditation is one important method to develop concentration. A relaxed mind can do meditation, which is concentrating single pointedly upon a chosen word or group of words known as mantra’s.

How does concentration work?

Firstly one gains power from concentration.

You will ask me how do I gain power from concentration?

Example of the sun being concentrated on a point, like through a magnifying glass = POWER.

Our thoughts are scattered all over the place like sunlight. They are very weak.

Our thoughts concentrated through the mind gain power, to do great things you need the power of Concentration.

The secret of all successful sportspersons is their capacity of CONCENTRATION.

Once during His visit to Chicago, USA, Swami Vivekananda was taking a stroll on the banks of a river. There he saw some boys with an air gun trying to shoot at eggshells floating in the river. None of the boys hit an eggshell, despite trying many times.

Swami Vivekananda was watching their game with keen interest, the boys him to give it a shot. Swami Vivekananda took the air gun and aimed at the eggshells and concentrated on the target for some time. He fired twelve times and hit an eggshell each time!

The boys were awestruck, they asked him whether he had a lot of shooting practice?” Swami Vivekananda laughed and said, “No, I have never practiced shooting.” The boys were confused, “Then how is it that you shot so well?” Swami Vivekananda replied, “Well, let me tell you a secret. Whatever you do, concentrate all your attention on it. Try thinking of nothing else. Concentration can work wonders.”