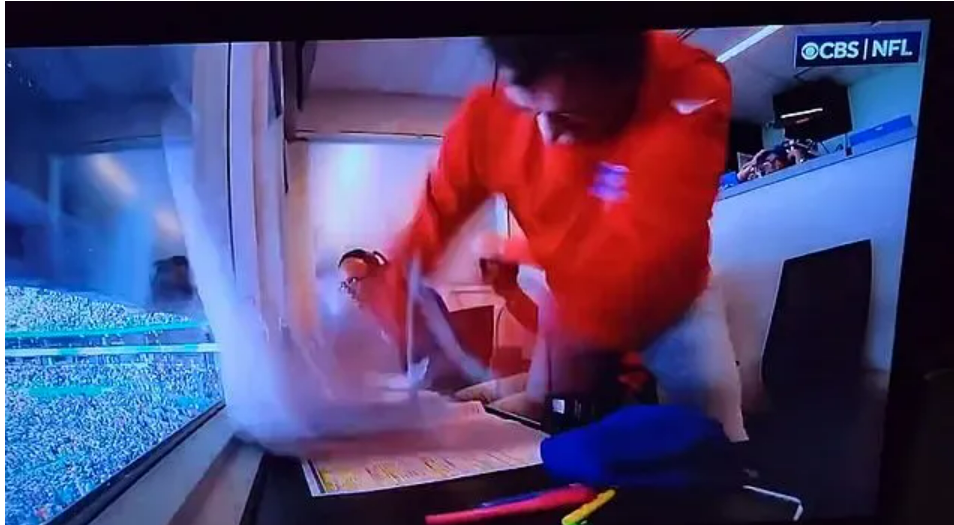 Can Ken Keep His Cool in Buffalo?


The Miami Dolphins beat the Buffalo Bills 21-19. In the waning moments, Offensive Coordinator Ken Dorsey was recorded tearing apart papers, notebooks, and tossing whatever was in reach. Was this a passionate response to a tough situation or… a temper tantrum?

There’s a huge difference between passion for the game and throwing a temper tantrum. Dysregulated, violent, emotional outbursts are not a nod to one’s investment. Dorsey’s outburst does not make him appear tough. It makes him look like he is out of control. The truly “tough” thing to do in that moment would have been to look that pain and disappointment directly in the face… and regulate his behavior accordingly.

If that were a high school coach, would the public have accepted it? A youth coach?

If a player behaved that way on the sideline, it would be widely critiqued. Antonio Brown has his temper tantrum and was torn to bits by the media.

And what would happen if that behavior crept into the classroom? The dinner table?

The issue is not limited to the moment. Dorsey is a model for aspiring coaches. The higher a coach’s profile, the more responsibility he has to those who are paying attention. Whether or not Dorsey accepts his role as a model for other coaches, other coaches will be watching.

Obviously enough, youth and high school coaches look up to college and the pros. They mirror what they see (often in crude ways). Let me be clear: most developmental coaches are absolutely fantastic – focused on support and growth. Still, this sort of behavior trickles down to the lower levels all the time.

The inability to regulate anger interpreted as passion for the game – from there, of course, that behavior is normalized for the young people in their charge.

Honestly, it’s not that big of a deal. Dorsey’s an adult, he can do what he wants. He is under no professional obligation to serve as a role model for aspiring coaches.

But it’s worth discussing.

If a CEO acted like that in front of his company, what would happen? A teacher in front of a classroom? An airline pilot? A cashier at the local grocery store?

For some reason, in professional football, we give it a pass.

It can be incredibly difficult to get an emotion like anger under control. Many will default to anger when they do not have control over the full suite of their own emotions. Emotion regulation, hard as it may be, is essential.

Regulation, it should be noted, is not the same as denial. There is a great conversation going on about men embracing their emotional selves in light of growing mental health concerns. These issues fit together. The suggestion that Dorsey threw a temper tantrum is not a callous look at his emotional state; rather, a demonstration of exactly what happens when one denies their emotions over time – it often appears in the traditionally accepted way: anger.

Emotion regulation is a key factor in longitudinal success, including limiting mental health concerns like anxiety. Sports should teach it. Coaches should model it. Not only for those they coach – also for themselves.