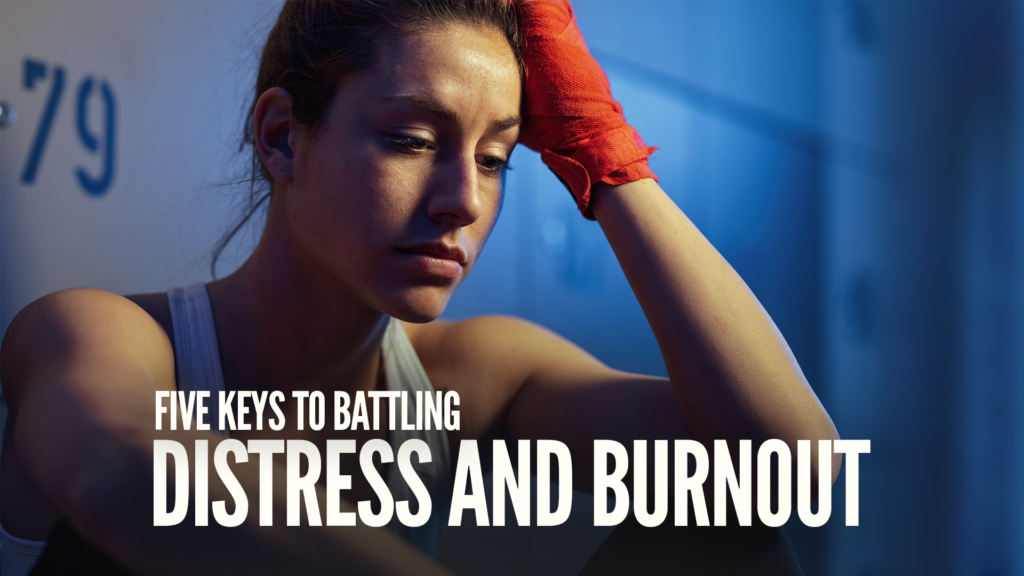 Behind the Curtain: A Look Inside Premier Consulting and the AWPA


Last season, our Premier Team worked with a Division 3 Women’s Basketball team to pilot our new Athletic Wellness and Performance Assessment (AWPA).  The young team sought to kick-start their development, creating the perfect opportunity to introduce our new measure.  Their sole senior would be graduating after the season, and this would be the first collegiate season for the first and second year students due to the COVID-19 pandemic.  The team and coach had goals for the season, though they weren’t sure where to start with respect to their mental game.  Like a lot of teams, the athletes wanted to target the areas that would make a difference in their game.  The coach wanted to assess strengths and growth areas so the athletes could come together as a team at the start of the season.  The AWPA served as an ideal tool to measure the teams’ development because it covers five key areas that are crucial to health and performance: Growth Mindset, Performance Mindset, Team Support, Physical Wellness, and Mental Wellness.

Our consulting work started with a conversation between two consultants and the team coach.  The purpose here was to understand the coach’s coaching style, the team culture, and team dynamics that would inevitably affect our work.  The Premier team then administered the AWPA to each player remotely.  We aggregated the team’s results and compared them to our normed sample of over 600 athletes.  Team Support and Physical Wellness were strength areas for the team, with more than 83% of the team scoring average or above average in these areas. The athletes seemed to have meaningful relationships with one another and felt as though their voice on the team mattered. They also seemed to be practicing sleep, nutrition, and recovery as expected.

The AWPA results identified that Growth Mindset was a growth area, with 50% of the team scoring below average in this domain. Paradoxically, when asked which of the five areas they excelled in, the athletes identified Growth Mindset as their strength.  Despite their perceptions, the coach noted that the athletes showed high levels of self-criticism when the athletes made mistakes or had a poor outcome in the game.  The AWPA cut through all of that, and revealed a clear gap between the team’s perception and their reality with skills related to Growth Mindset.

Given these findings, we planned and facilitated three workshops designed to target growth mindset and strengthen the team’s foundation for the current and future seasons. We included collaborative and experiential interventions in the workshops so the athletes could leverage their team bond while also improving individual growth mindset skills.

Despite being newly formed, the team had already successfully gelled in their relationships. This team support allowed the athletes to go deeper into the work, open up about self-criticism, and explore the ways self-criticism held them back. By setting examples for each other, the team was able to practice interventions offered by our consultants to combat self-criticism on and off-court.

At the start of the season, the athletes were overrun by high levels of self-criticism.  They became mired in setbacks and errors, and had trouble learning from mistakes from game to game.  Bouncing back took considerable effort, as negative self-talk could run unchecked for individuals.  By mid-season, some challenging losses tested their ability to stay focused and connected on the court.  Our workshops offered the athletes mental skills to work past this self-criticism while capitalizing on their team strengths.

At the close of the season, the athletes took the AWPA once again to assess potential changes in AWPA domains. The team made significant progress in two areas.

The pre and post results of the AWPA revealed improvement in self-belief and self-compassion, two items on the Growth Mindset subscale. At reassessment, these items showed statistically significant change (p < .05).  The item “I was nice to myself when I needed to take a break” jumped from 3.3 to 3.9 on our 5 point scale, a move from “sometimes” to “often,” suggesting athletes were more frequently kind to themselves when stressed.  The item average score for “I believed in myself” increased from 3.6 to 4.0. Notably, this item (i.e., “I believed in myself”) was rated by experts as the single most important item for both wellness and performance for athletes.  Given the increases in these two areas, postseason results show good signs that the team strengthened their chances for high performance and continued development in seasons to come.

Meaningfully, the pre-test was administered during winter break, a less stressful time for the athletes.  The post-test was taken at the end of the spring semester, after class finals, and after an underwhelming season. By working on skills related to growth mindset, the athletes were more likely to practice self-compassion and believe in themselves even during stressful times.

Overall, the basketball team made meaningful progress while working with our consultants. At the beginning of the season, the young team was nervous about playing after being sidelined by COVID-19 for two years. They weren’t aware of their growth areas and weren’t yet intentionally focused on developing the right mental skills to improve performance.  After working with the Premier Performance team, athletes believed in themselves more and were more kind to themselves. They were able to practice skills designed to promote self-compassion and to defuse negative self-talk.  Coach had insight into the team’s unity and effectively leveraged the team’s bond to enhance athlete confidence and focus.  These results are meaningful because the season was less successful than the team hoped, the second half of the season being particularly challenging.  Growth in these areas is positive because it shows the athletes developed positive, performance-enhancing cognitive skills that they will carry into next season.