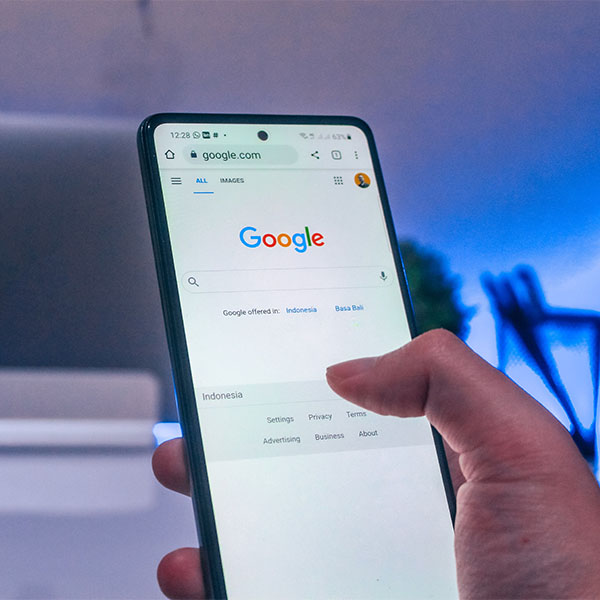 5 studies that explain why


There is no doubt that access to information has changed over the past few decades.

While not too long ago it was impossible to solve a problem without consulting someone or a book, search engines like Google have now become the go-to place for answers. The average number of Google searches per day has grown from 9800 in 1998 to over 4.7 trillion today.

But does this convenience of knowledge actually benefit students’ learning? Whilst search engines are very useful when it comes to answering questions as quickly as possible, research has found that constant access to them can harm students’ learning. Let’s take a look at five reasons why…

Retrieval Practice, which is one of the most effective learning strategies, relies on students generating an answer to a question from memory.

Then, what happens when they rely on google to generate answers for them? In a recent study, students were given incomplete instructions for a programming task. They were then either asked to attempt the task before looking up what they needed on a simulated Google search, or to go straight to the search engine.

On a later recall test, the group who attempted the task before googling performed 12% better than the other one. So, why was that? The first group, who tried to find their own answers first, thought harder and deeper about the task. Arguably, they were also better able to then connect the information that they subsequently found on google.

So, ensure your students attempt tasks independently before seeking help from the internet, so they can practice retrieval. Otherwise, necessary information is less likely to be consolidated in their memory.

To remember something in the long term, we need to think hard about it. However, it has been found that students put less effort in memorising information when they rely on the internet to learn.

In a study which asked participants to read and type out 40 trivia statements, half of the participants were told that all the statements would be saved on the computer, while the other half assumed they would be lost. In a later a recall test of the trivia items, the group that thought they wouldn’t have later access to the information remembered more. This was probably due to the ‘saved on computer’ group feeling that because they did not need to remember the statements as they could look them up later.

These findings suggest that using the internet as a memory aid can lead to a lazy mind, as it diminishes students’ motivation to memorise information.

Even when students use the internet to aid their learning (e.g., search up an unknown term used by the teacher), they’re at high risk of getting distracted. With social media just a click away, it’s easy for a quick search to turn into a one-hour scroll.

A study asked students to complete a survey after class to report the amount of time they had spent on their laptop and how they used it, as well as rate how much attention they paid to the lecture and how much they understood of the material. They found that 43% of laptop users went on the internet during class, and that those who spent more time on their device paid less attention and understood less material.

This makes it important for students to limit their internet use in class as it diverts attention, which in turn compromises learning.

Many students use the internet instead of offline sources such as textbooks when studying. However, the internet includes large amounts of incomplete, contradictory, erroneous and biased information. This means that if students don’t choose their sources carefully, they can end up learning false information.

This is supported by a study, where students had to look at the homepage of a magazine’s website and distinguish which sections were news stories, traditional ads, and ‘native ads’ (a native ad is defined as an advert designed to look like a news article). While most could identify the traditional ads, over 80% of students mistook the native ad for a genuine news story.

This suggests that most students lack the skill to evaluate the accuracy of online information. Therefore, students shouldn’t over-rely on the internet to study to avoid falling for and learning incorrect information.

Relying on the internet for learning can also suppress students’ creative potential, as it encourages more cookie-cutter, one-size-fits-all solutions.

In an innovative study, students were tasked to create a unique and far-flying paper plane – one half was instructed to use Google to do so, the other to simply rely on their own experience, intuition and imagination. The findings: while the Google group’s planes flew on average 20% further, the two most unique and furthest flying planes came from the non-Google group.

While it is tempting for students to look for solutions on the internet immediately when given a task, it limits their exploration for fresh thinking. The most radical and creative solutions are born of pure imagination, which can be limited by using the internet.

Although the internet offers incredibly exciting learning opportunities for students, it comes at a high cost to their development. It is therefore important to instruct your students on how and when to use the internet, so that they do not become reliant on it for their learning.