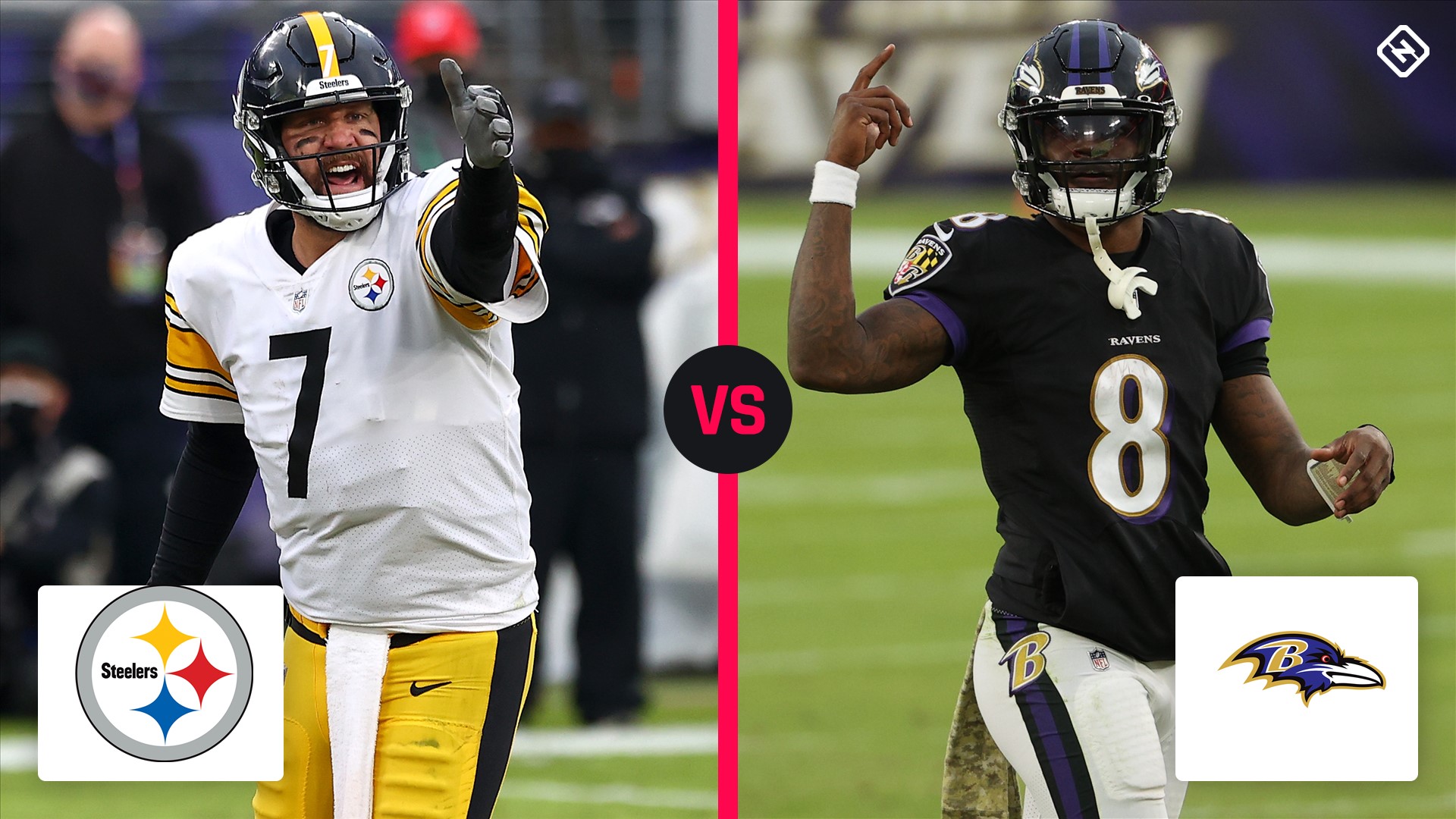 Will Steelers vs. Ravens be played on Thanksgiving? More COVID-19 tests ‘could mean postponing’ Week 12 game As of Wednesday afternoon, the NFL has chosen to move the game from Thanksgiving night to Sunday afternoon. The Ravens have had at least five players and four staffers test positive for the coronavirus, according to ESPN’s Adam Schefter. NFL Network’s Mike Garafolo already reported Monday that Baltimore running backs Mark Ingram and JK Dobbins were among the positive tests. The Ravens were scheduled to take on the 10-0 Steelers in Pittsburgh on Thursday night at 8:20 p.m. ET, but that won’t be taking place at that time now.

Sporting News will update the latest developments on this topic as they happen.