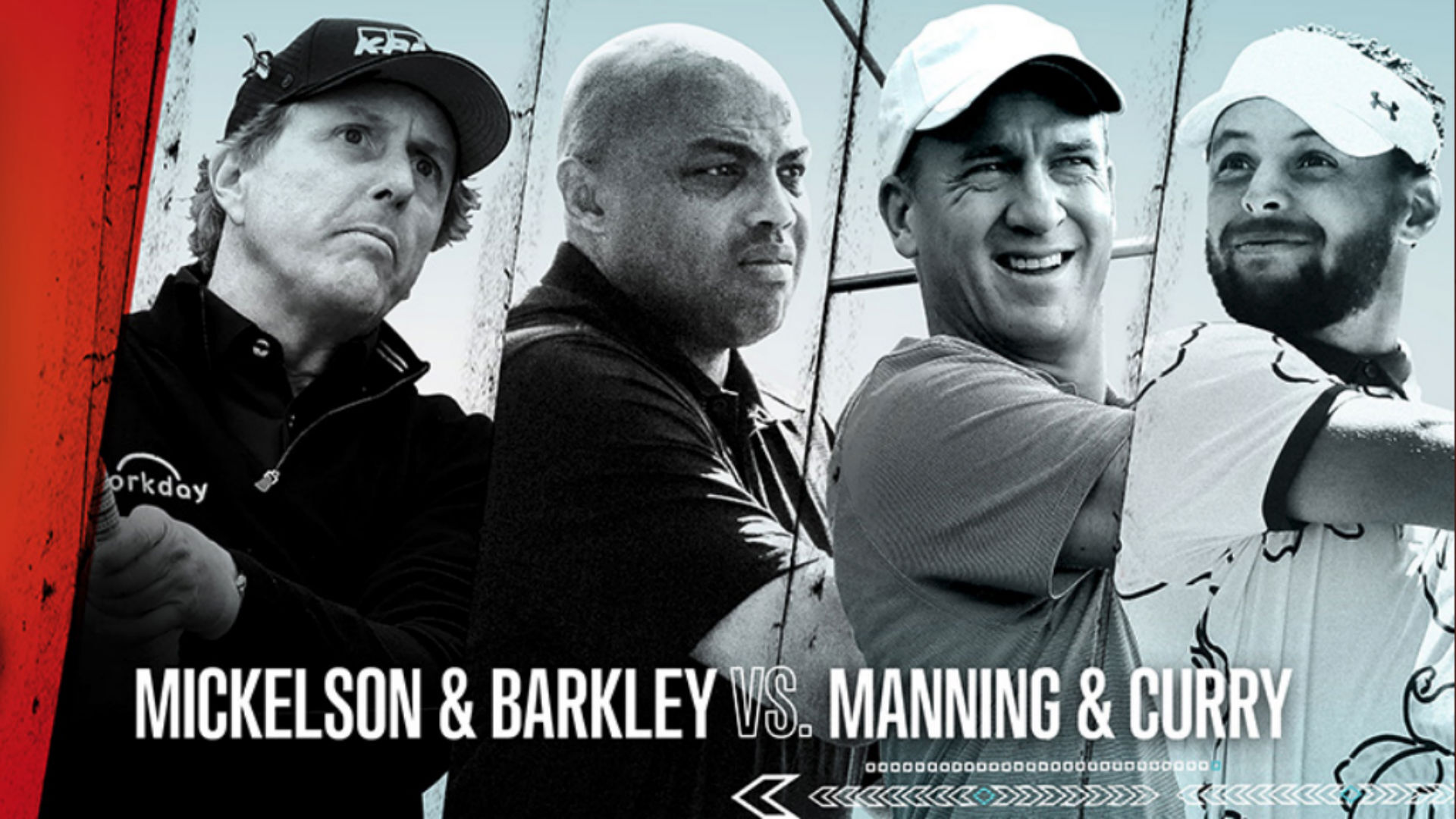 When is The Match 3? Time, TV schedule for the Barkley-Mickelson vs. Curry-Manning golf match Charles Barkley teams up with Phil Mickelson against Stephen Curry and Peyton Manning in a round of golf for charity the day after Thanksgiving.

The Match 3, officially called “Capital One’s The Match: Champions for Change” will tee off in Arizona on the afternoon following the Thanksgiving holiday. Most of the proceeds will go toward supporting Historically Black Colleges and Universities (HBCUs). The only PGA regular of the group, Mickelson, will get to play with Barkley and his much-maligned swing. Curry has played in pro golf events before and teams with Manning, who played in The Match 2 earlier in the year.

Here’s everything you need to know about when The Match 3 takes place, along with how to watch and who you’ll be listening to on the broadcast.

For those on the East Coast, you can tune into TNT at 3 p.m. ET and hopefully immediately see golf action. The Match 3 is taking place in Arizona at Stone Canyon Golf Club, so that works out to 1 p.m. local time for the competitors.

If you’re looking for the pre-match show, that’s viewable on TNT beginning at 2 p.m. ET. That might be worth a watch, too, because it’s supposed to feature Eli Manning and Michelle Wie.

How to watch The Match 3 golf

If you get TNT through your cable/satellite service provider, you can watch the event online at Watch TNT, which will require you to sign in with your television provider log-in information. Those without access to TNT can pay to subscribe to B/R live, which can be watched on the Bleacher Report website or the B/R app.

For those watching on television, here’s the list of TNT’s HD channel numbers for a number of the major providers:

The Match 3 will get its play-by-play commentary from Brian Anderson, who’s a major voice of TNT’s baseball and basketball coverage, as well. He’ll be joined by color commentators Trevor Immelman and Andre Iguodala. Immelman is a professional golfer who was involved with the Masters’ television coverage, while Iguodala is an active NBA player and former teammate of Curry’s with the Warriors.