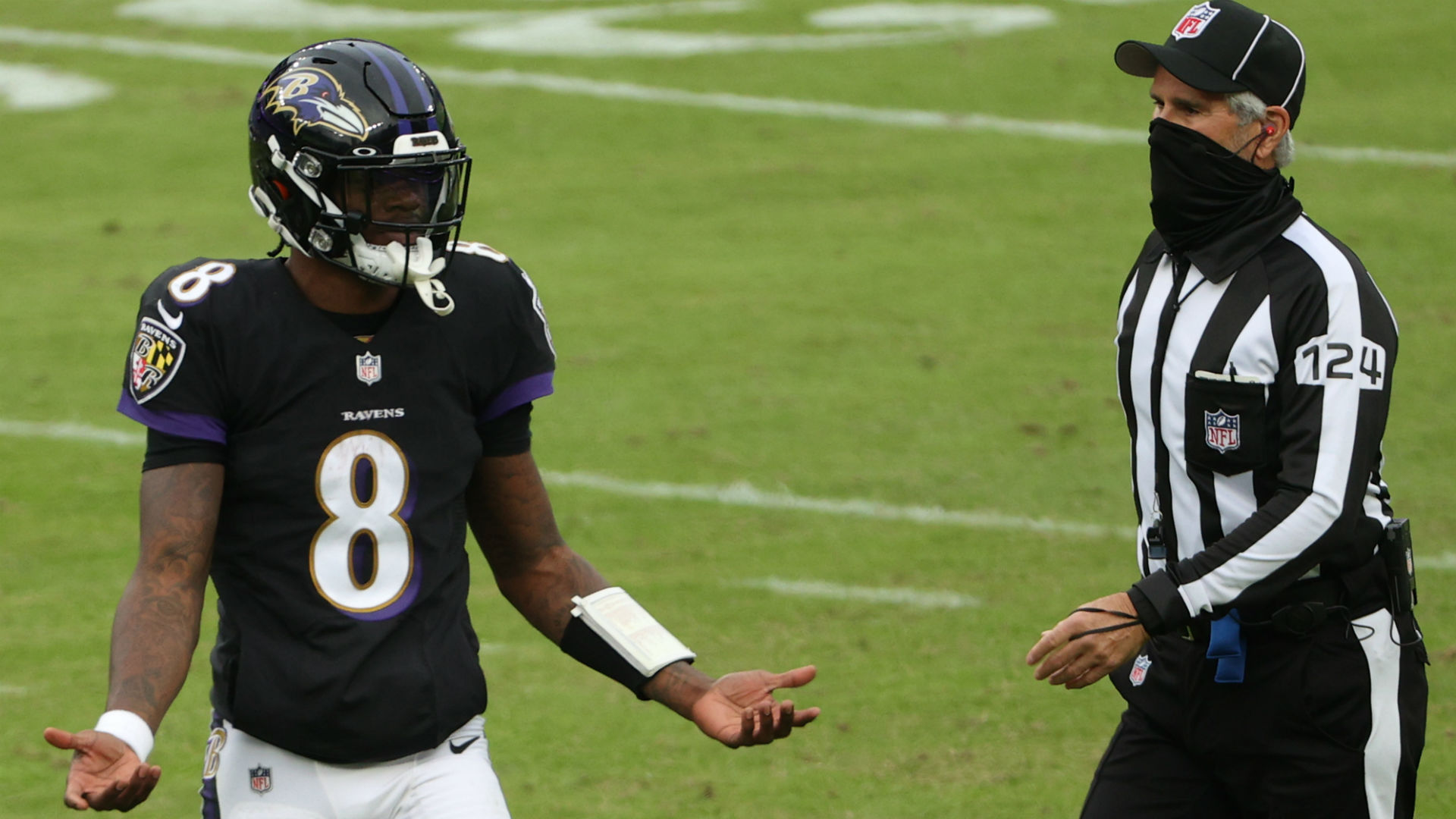 The Ravens (6-5) get their star quarterback just in time for the rare Tuesday night matchup with the Cowboys (3-8) to wrap up Week 13. Jackson was forced to miss Baltimore’s Week 12 game in Pittsburgh due to COVID-19, pressing Robert Griffin III and then Trace McSorley into action in a loss. With the Ravens on the outside looking in of the AFC playoff picture, Jackson’s return could be crucial to whether Baltimore’s final five games can get the Ravens into the postseason.

Not a ton of information was ever released about Jackson’s COVID-19 absence, but we’ve broken down what we do know here.

What happened to Lamar Jackson?

Reports emerged the night of Thanksgiving that Jackson had tested positive for COVID-19. That came three days after an outbreak had begun among Baltimore’s players with running backs J.K. Dobbins and Mark Ingram both testing positive that Monday.

The Ravens placed Jackson on the COVID-19/reserve list the next day. Players who test positive are required to quarantine for a minimum of 10 days, so even though the Baltimore-Pittsburgh game was moved from Thanksgiving night to the following Wednesday, Jackson remained ineligible to play.

If players have symptoms and/or continue to test positive for COVID-19, their absence can stretch on beyond the 10 days. Jackson’s activation from the COVID-19/reserve list Monday suggests that his bout with the virus went smoothly.

Jackson’s absence before the Tuesday night game against the Cowboys ends up being a bit more than two weeks, with his most recent action coming Nov. 22. The Ravens lost to the Titans that day, as Jackson completed 17-of-29 passes for 186 yards with one touchdown and one interception while rushing 13 times for 51 yards.

One thing to monitor tonight is how Ravens’ QB Lamar Jackson fares in his return from COVID and how much he can play vs. the Cowboys. Each player responds differently, many have lost weight, and some have struggled to play a full game.

More ahead on ESPN’s NFL Live at 4 pm.

Nov. 26 – Reports emerge that Jackson has tested positive for COVID-19. They came out around the time Baltimore had originally been scheduled to play the Steelers on Thanksgiving night, but the game had already been pushed back.

Nov. 27 – The Ravens officially place Jackson on the COVID-19/reserve list.

Dec. 7 – Jackson is activated from the Baltimore COVID-19/reserve list on the Monday before playing Dallas. He reportedly participated in Monday’s team walkthrough.

Dec. 8 – Jackson’s expected to make his return from COVID-19 in a Tuesday night home game against the Cowboys. Following Jackson’s Monday activation and a report from ESPN’s Adam Schefter, all signs point to Jackson starting and playing his usual role.