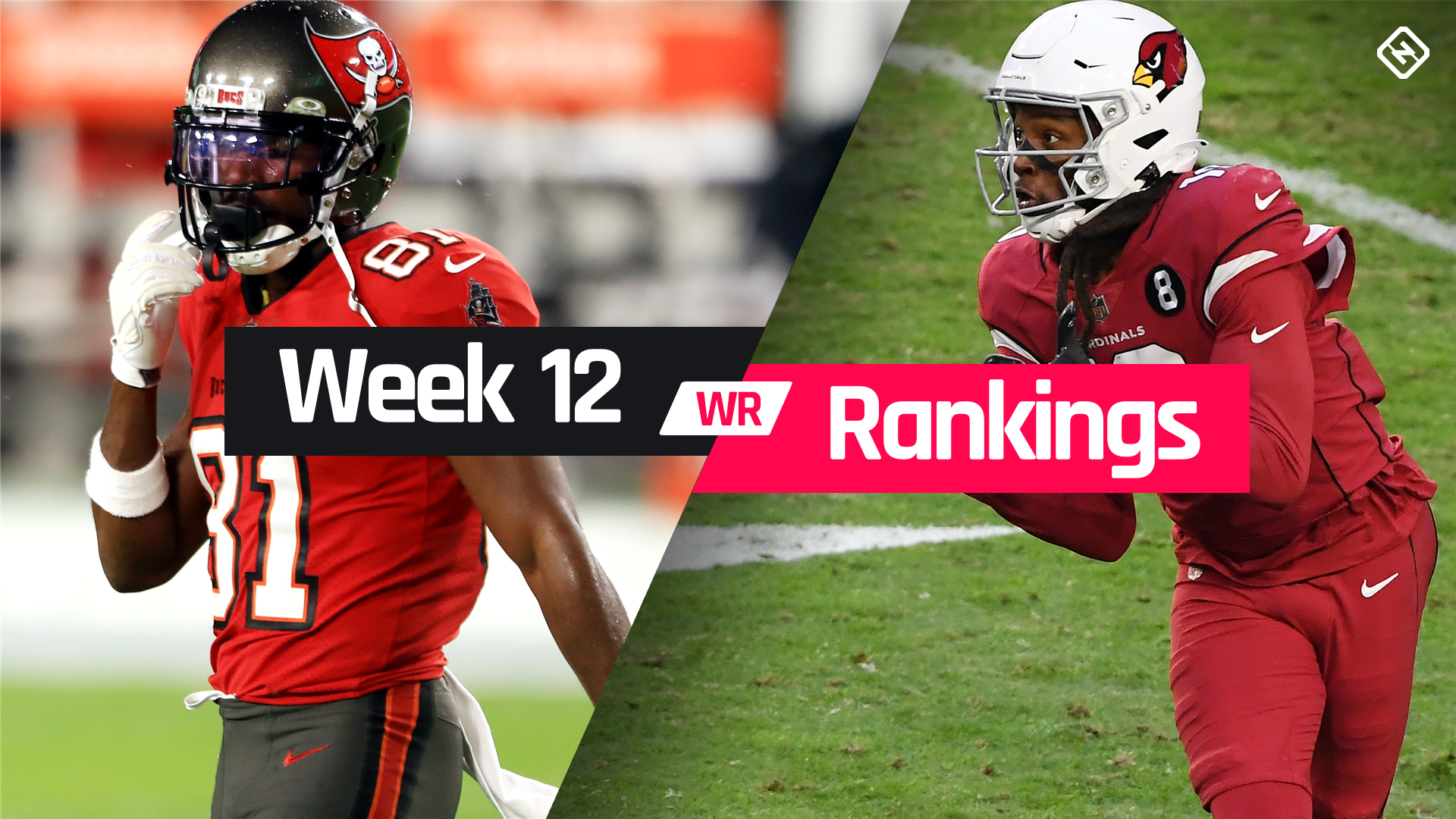 There are no byes and very few notable wide receiver injuries…so why do our Week 12 fantasy WR rankings feel a bit lacking? Matchups are a big reason, as several top receivers will be facing tough opponents, and shaky QB play could affect a few more wideouts. Of course, when there are bad matchups in some spots, there are favorable matchups in others, so there are still plenty of sleepers to consider for your start ’em, sit ’em decisions.

You will probably still start many of those guys, as they’re all talented and have proven they can put up stats in any matchup, but at least a few will disappoint. Fortunately, borderline/sleeper WRs like Travis Fulgham and Jalen Reagor (vs. Seahawks), Brandin Cooks (@ Lions), Marvin Jones (vs. Texans), Cole Beasley (vs. Chargers), Rashard Higgins (@ Jaguars), Michael Pittman and T.Y. Hilton (vs. Titans), Nelson Agholor and Henry Ruggs (@ Falcons), Keelan Cole (vs. Browns), and Tim Patrick and KJ Hamler (vs. Saints) are ready to step up and take their places.

It’s important to note that with no byes, the sheer volume of WRs available this week is almost overwhelming. Just because someone is ranked 29th and someone else is ranked 46th doesn’t mean there’s a big difference between their outlooks. This is one of the tougher weeks to decide on your WR3 and flex (and maybe even WR2), especially when you factor in the recent QB changes in New Orleans, Jacksonville, and Cincinnati.

At this point in the season, name value only means so much. It’s all about looking at recent trends, weighing the matchups, and deciding if your team is more in need of a safe floor or high ceiling. There are plenty of worthwhile options, so even if that means trusting a receiver off the waiver wire over a guy you’ve been starting most weeks, it might be the right move.

Note: Check back all week leading up to kickoff, as we’ll continue to update our WR rankings based on the latest news and injuries.

These rankings are for non-PPR leagues.