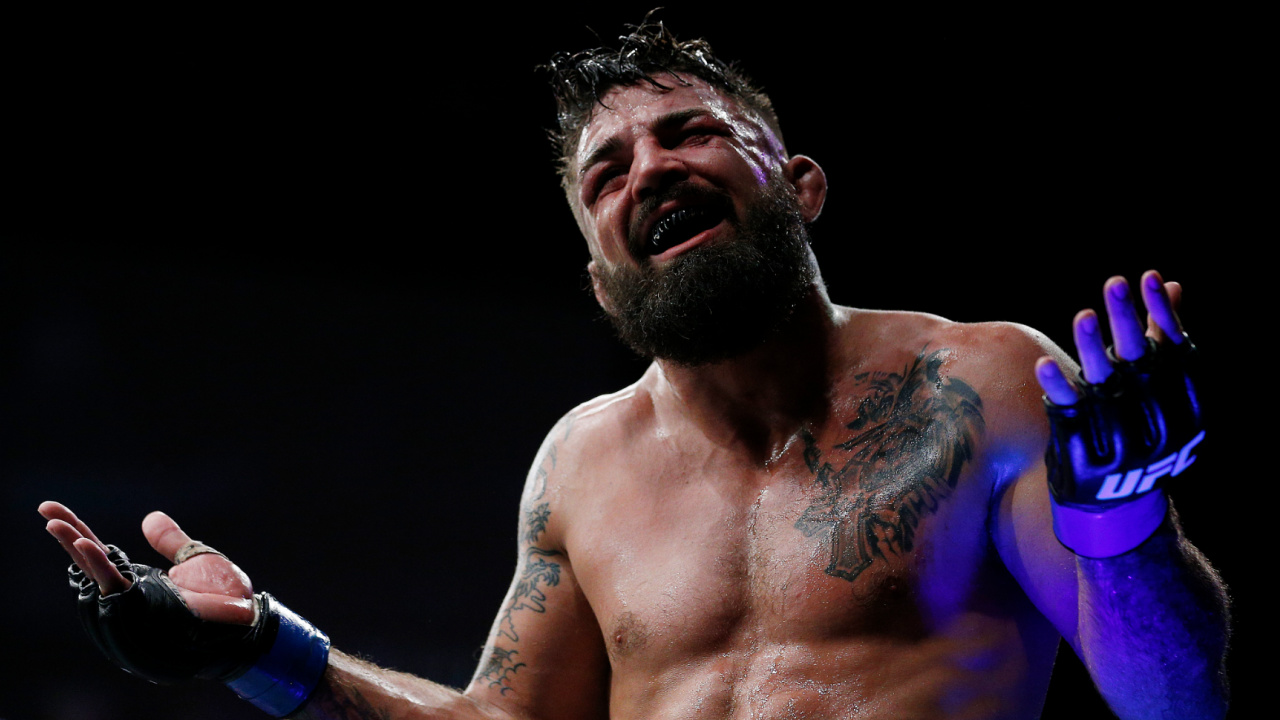 The wrong song played as Mike Perry walked into his UFC 255 bout on Saturday night, but the fighter made the most of the blunder.

Cameras hilariously captured a confused Perry as he realized the song playing was “Halo” by Beyoncé.

“Is this (expletive) ‘Halo?’” Perry asked as he walked out.

Perry didn’t let the slow jam bother him; in fact, he started singing along before the official checked him in for the fight.

Unfortunately, Perry ended up losing a decision to Tim Means in their welterweight fight — but he probably gained a few fans after the funny moment.

“Halo” wasn’t the walkout song Mike Perry wanted, but it was the one he needed right now. #UFC255

That’s probably the first time “entrance music” got my attention since back about 8 years ago when Benson Henderson entered to an “Awesome God” remix…
I’ll be listening more forward!!@LaurenMurphyMMA

Mike Perry walk out song,. rocken out to Halo @Beyonce is so awesome 👏🏼 🤷🏼‍♀️😂