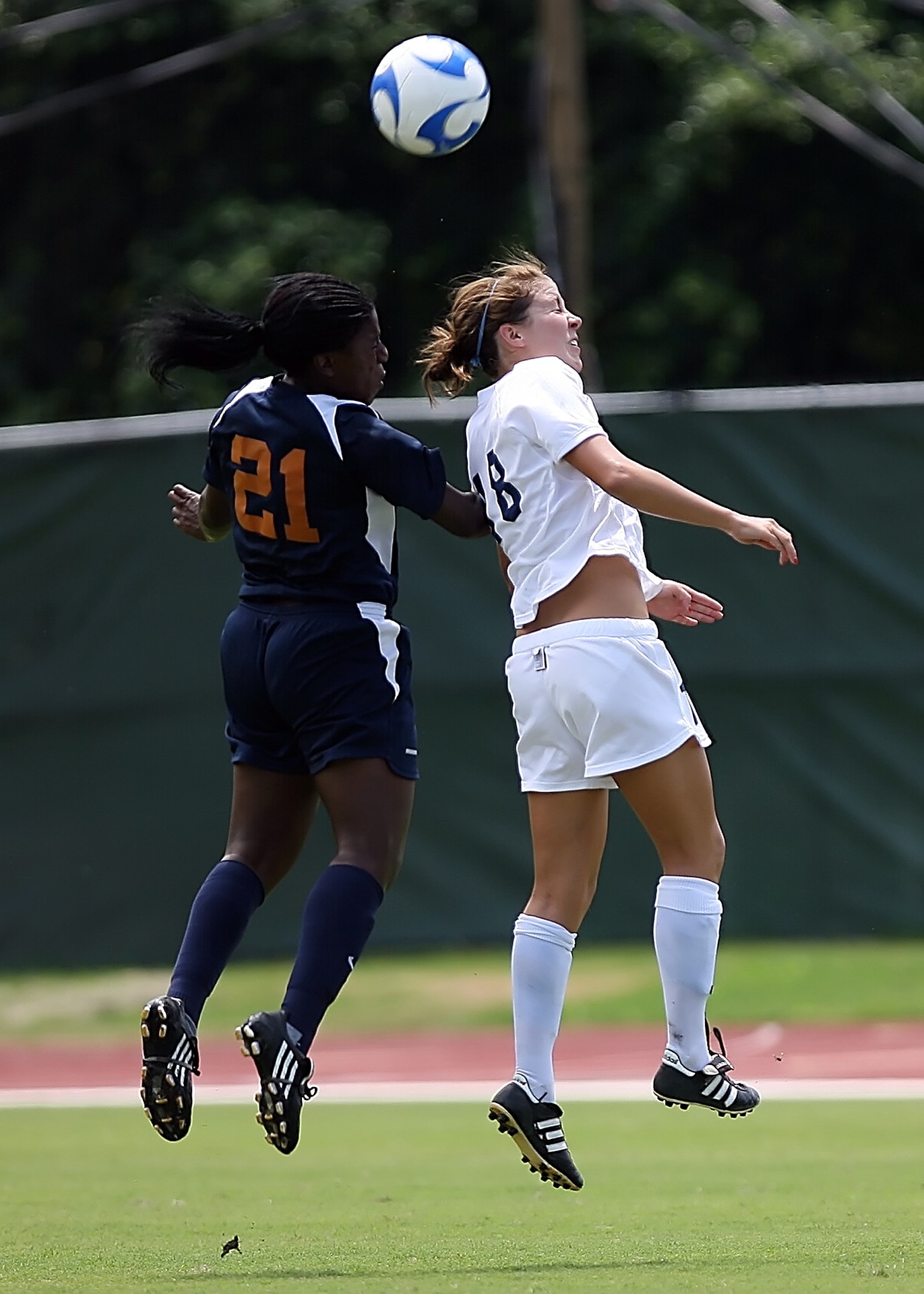 Time to Get A-Head of Concussions

Among women’s soccer programs, there is a discordance
between what athletic trainers think will prevent concussions and what the
teams are implementing.

This study is interesting because it shows that women’s soccer programs seem to be relying on education as the primary means for concussion prevention, despite believing that stability or strengthening programming would be beneficial.  Many of the posts on Sports Med Res have focused on lower extremity injury prevention programming with much less high-quality evidence assessing concussion prevention in isolation.  Programs such as the FIFA 11+ effectively reduce concussions. It would have been interesting to see if these women’s soccer programs were also using any type of general injury prevention programming that may have some carryover to concussion prevention.  Most injury prevention warm-up programs do not incorporate neck strengthening into their programs, and this is a known risk factor for female soccer players’ risk of concussion. However, there is a need for more evidence to decide if cervical strengthening programs can reduce the risk of concussion. Despite the lack of evidence, 70% of athletic trainers think cervical strengthening may protect against concussion. The authors observed considerable discordance between implemented prevention strategies and athletic trainers’ belief in these programs. It would have been interesting to know who is making the final decision about which programs to implement and what role the athletic trainer had in these decisions. This may clarify why teams with athletic trainers that believe in cervical strengthening fail to implement the program. Alternatively, it may clarify why headgear is used when an athletic trainer thinks they won’t help.  Overall, this research highlights a significant gap in clinical practice, and the need to understand better how teams decide to implement concussion-prevention strategies. It may be beneficial for clinicians to review who is making key decisions about prevention programs and to educate those stakeholders.

Why do you
think concussion prevention has taken so long to gain traction?  What do you think we can do to improve
awareness and implementation?