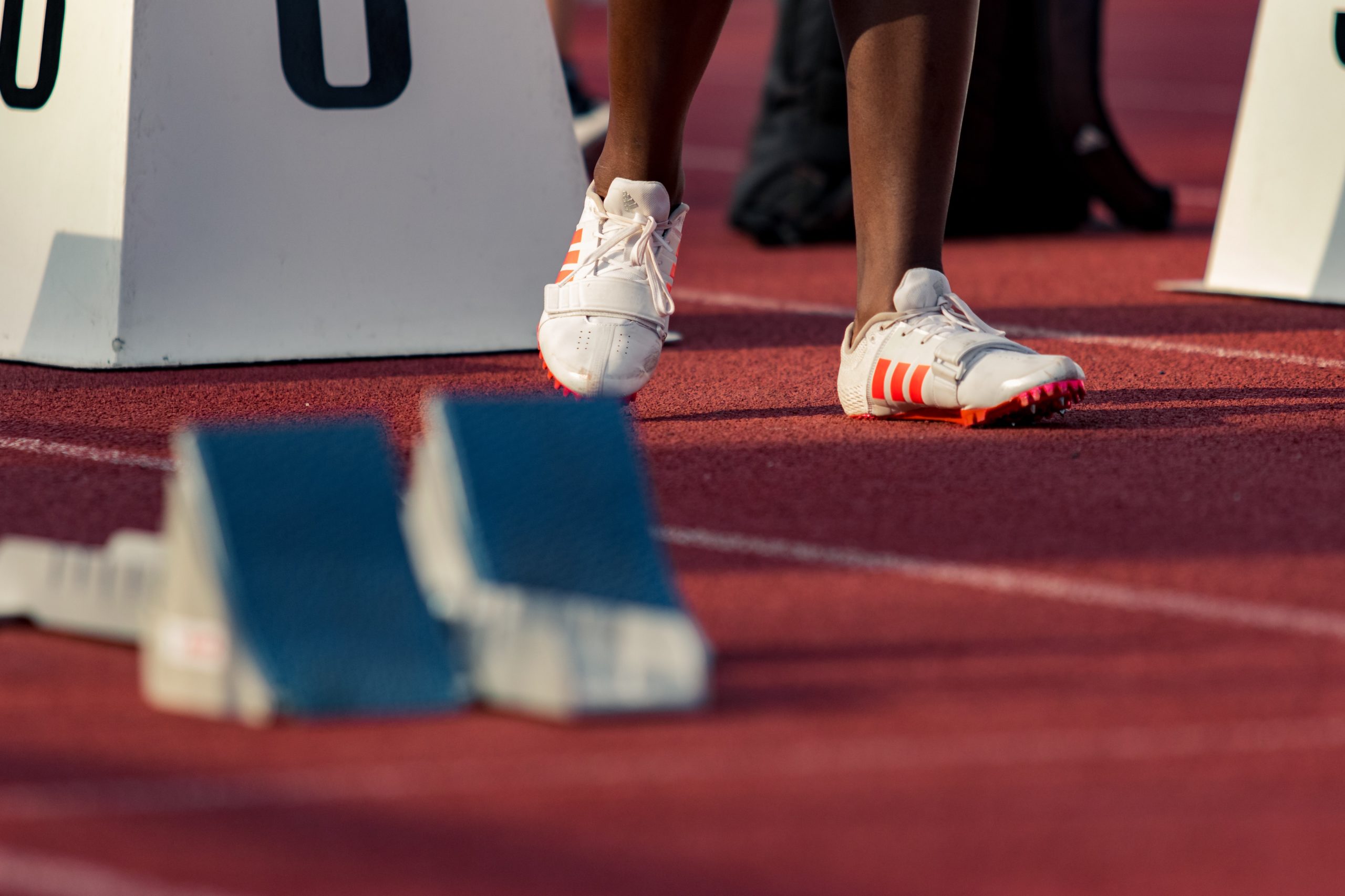 “It will be pretty tough for me for the next few days, but I will get over it, I will be fine…There are a lot worse things that can happen in your life. Shooting a bad score in the last round of a golf tournament is nothing in comparison to what other people go through.” Rory McIlroy after the 2011 US Masters.

“I said it before, the real pressure is watching my mom you know work three jobs trying to

make ends meet for Christmas. This is football I’ve been injured for three months it is what it is we keep working I’m never going to shy away from the challenge.” Troy Deeney after being asked about his lack of goals and the pressure his team have been under.

“Some people believe football is a matter of life and death. I am very disappointed with that attitude. I can assure you it is much, much more important than that.”
Bill Shankly, Manager of Liverpool Football Club, 1959–1974

“I must win,” “I have to play well,” “I have to always play my best,” and “the coach must like me,” are all common phrases that are said and thought about frequently in an irrational emotive mindset. The thoughts are very rigid and offer a thought pattern that there is no other alternative.

Humans are irrational, especially in moments that matter most to us and irrational belief’s (IBs) can be related to dysfunction of emotions, for example, increased anxiety, embarrassment and anger. Additionally, it can be correlated with conditions such as depression and types of anxiety states which could lead to thoughts on suicide. Furthermore, this could produce certain behaviours as severe as self-harming, violence and a poor use of medication as well as displaying social maladaptive behaviours like procrastination and avoiding social situations.

These maladaptive behaviours could easily have a negative affect performance. It is clear that winning for a player/athlete is vitally important and an opponent who is very difficult to play against will make that victory more difficult to achieve. Yet, the accumulation of irrational beliefs similar to those mentioned earlier in the article may make the player too anxious to be successful and fulfil their potential whatever that is to the individual. Therefore, the challenge for someone delivering the psychological support in sport is to help athletes avoid using these irrational and unrealistic beliefs, and to foster rational, realistic and logical beliefs.

Currently, rational emotive behaviour therapy (REBT) in sport is receiving greater interest within the sport and exercise environment. REBT seeks to identify, challenge and substitute IBs with Rational Beliefs (RBs) to foster emotional goal achievement and well-being. Its philosophy is illustrated by an ancient proverb which states, “men are not disturbed by things, but by the view which they take of them” (Epictetus, 55- 135 A.D.).

A sport psychologist could help guide their conversations with the athlete by using a framework called the ABCDE approach, shown by the diagram below.

A: Adversity. This is any event that happens right before you feel yourself experiencing an emotion for example anxiety or other emotions mentioned previously.

B: Irrational Belief. Refers to one’s irrational belief about the event at point A. The story we tell ourselves about what has happened.

C: The Emotional and Behavioural Consequences. Point B leads to C. The consequences could be behavioural or emotional, and could be external e.g. lashing out at someone or they could be internal e,g, greater anxiety of feeling sad.

D: Disputes. (or arguments against irrational beliefs). This involves the practitioner being dynamic with challenging their IB’s, by examining, questioning and challenging the athletes views.

The disputation phase is the most important phase of the process and having a good relationship with the sport psychology practitioner would be more effective as well as it being on a one to one basis as well. This disputation could take around 3 sessions around the 45 – 1-hour mark and is a process that will take time to allow for change. This can be a sensitive process and is important that the consultant can deal with the situation and can include elements of self-disclosure to normalise the situation.

Here are some questions to consider when trying to facilitate the disputation phase and separate realistic thoughts from dysfunctional ones.

By the end of this process a rational belief statement should have been communicated and agreed by athlete and practitioner. Once this has been done you may be able to see an alternative way of thinking built on logical, rational and reasonable beliefs.

A lot of the information in this article has come from research by Dr Martin Turner, Dr Jamie Barker and Dr Andrew Wood, therefore a big thanks to their research in the area. This article aims to promote the information around irrational beliefs and use of REBT to combat them.