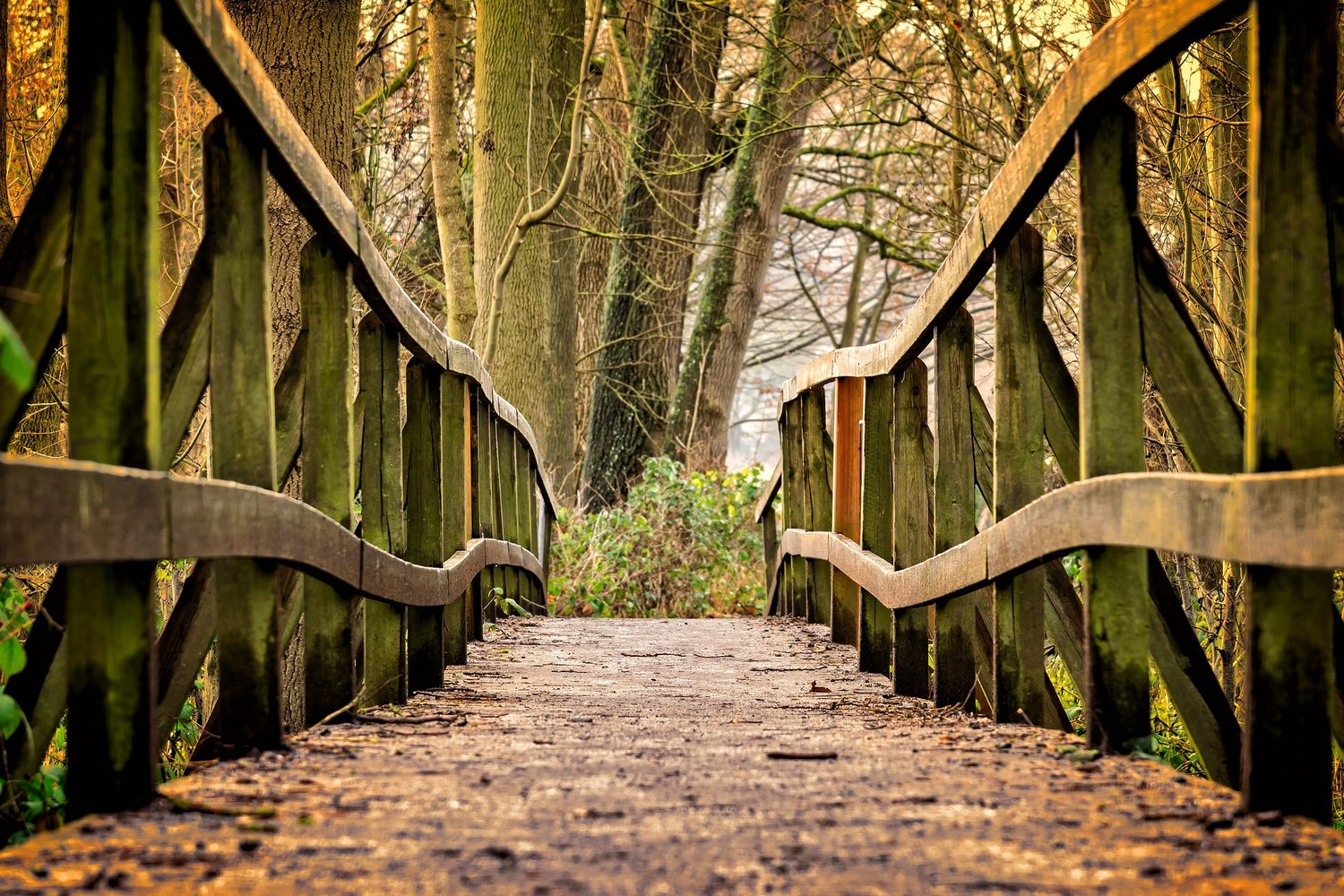 If you answered yes to any of these questions, you should try Mindfulness! Mindfulness is an approach that is extremely popular in the world of sport and exercise psychology. Although you have probably heard of the trend, do you know what the skill is or how it is utilized? No worries, we’ve got you covered!

To a certain degree, every athlete deals with negative or self-defeating thoughts. The mentally strong athletes are able to combat these thoughts and not allow the thoughts to sink in and impact their performance. Mindfulness is key in doing so. Ineffective or self-defeating thoughts can present from any number of sources. Commonly with athletes, self-doubt is involved due to a lack of confidence. Often times, athletes might find themselves thinking about previous competitions or workouts that did not go as planned or that they were not able to hit their paces or finish the workout. On the other hand, during a competition or workout an athlete might be overthinking the impact of the competition or workout and how it might affect their image, ability to get into other competitions, and how it compares to their previous PR’s or performances. In addition, these thoughts could be rooted in fear if they are doing something that is “new territory” to them. Mindfulness can keep an athlete in the present or what is called the ‘here-and-now’ instead of dwelling on the past or future.

When practicing mindfulness during a competition or workout, you are conscious of the different negative or ineffective thoughts that you might be having. However, you resist the urge to pass judgement on those thoughts or dwell on them for too long and get out of control. Mindfulness can keep an athlete in the present or what is called the ‘here-and-now’ instead of dwelling on the past or future.

This approach is different than simply “thinking positively.” A common approach in sport psychology is to identify a thought and reframe that thought to work for you rather than against you. With mindfulness, however, the approach is more about acceptance. You are aware that you have a thought or physical feeling, whatever that may be, and instead of forcing the thought away you accept it without judgement or overthinking, and you look at the situation as an opening to show strength. This approach can be effective for not only the negative thoughts that might come up, but also nerves before a competition, and this idea that you have the ability to stay more present and focused when you need to.

As with everything, (think your first hard work out of the year- ouch!), mindfulness does take practice. It might not be completely natural at first, but with time you will see the benefits of mindfulness. With practice, an ineffective thought will have less impact on your performance and you will have the ability to stay in the present with acceptance rather than judgement that can lead to self-doubt. If you find it ineffective at first, keep trying! Ideally, a thought comes up, you accept the thought and let it pass, and get back into rhythm without letting that thought impact you. When a next thought comes up, same thing. This stops that snowball effect that can really hamper performance.