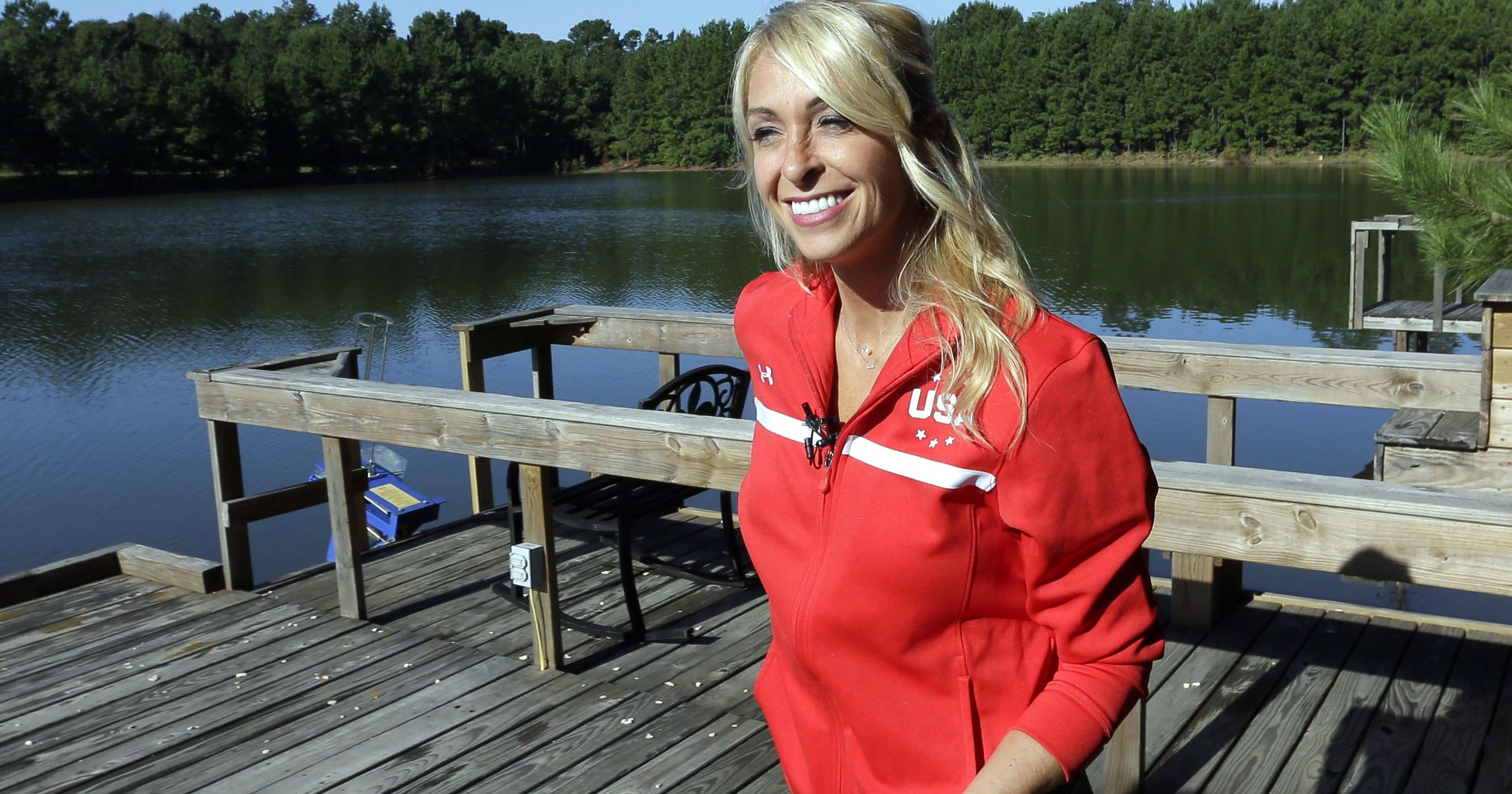 Rhonda Faehn, believed to be the first USA Gymnastics official told of predatory doctor Larry Nassar’s abuse, has been hired as a coaching consultant to the University of Michigan’s women’s gymnastics team.

Faehn was never implicated in the Nassar scandal, which included hundreds of allegations of sexual abuse under the guise of Nassar’s medical treatment. But she was ousted as the head of the USA Gymnastics women’s program in May, a week after Olympic gold medalist Aly Raisman called for her to step down in an interview with the Indianapolis Star.
read more at freep.com