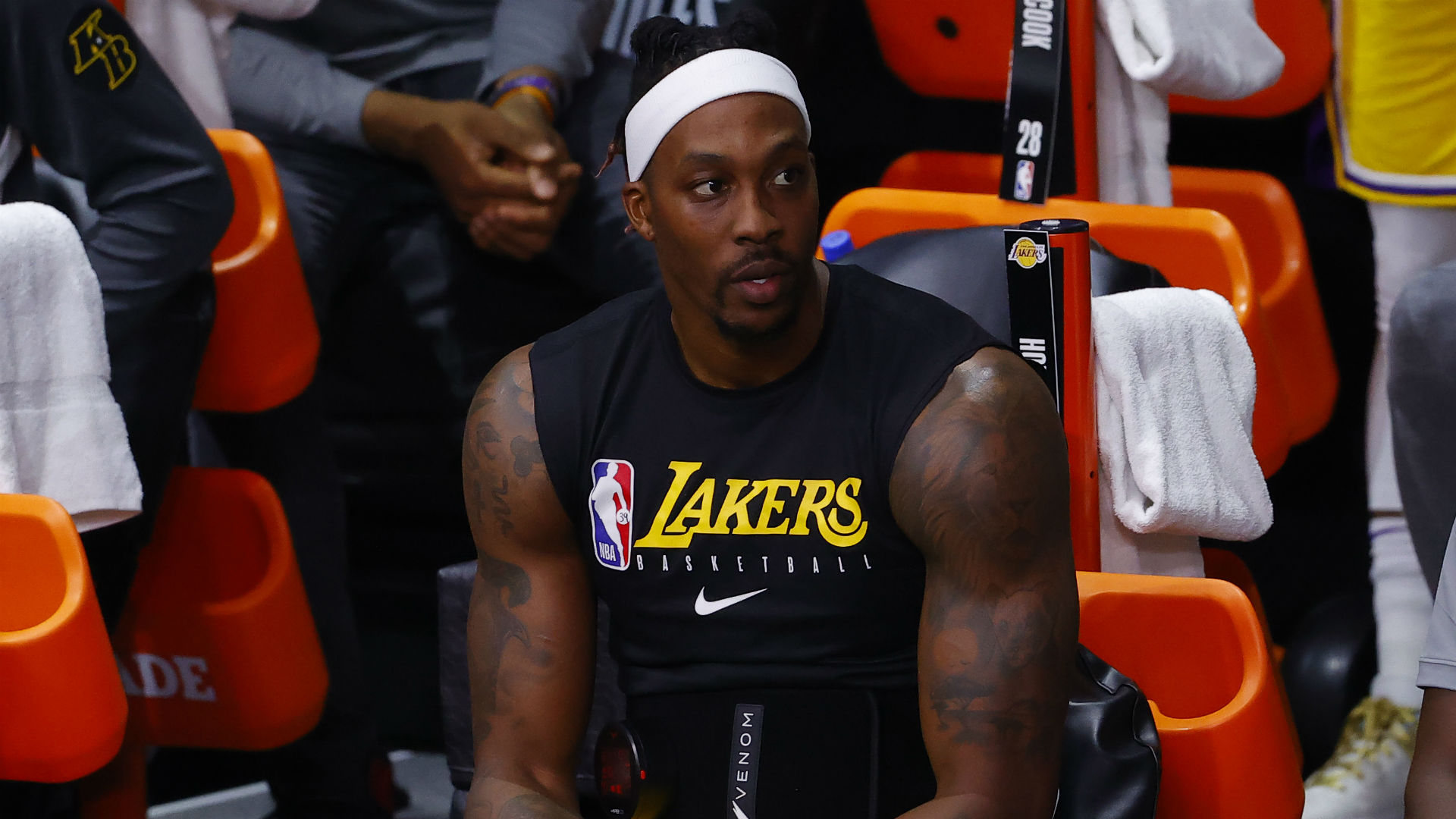 Dwight Howard and drama involving the Lakers? Who could have seen this coming?

Shortly after the free agency period kicked off Friday night, the 34-year-old center declared he would be re-signing with Los Angeles. Howard, who emerged as a key part of the Lakers’ rotation in 2019-20, shared his excitement on Twitter.

Howard then deleted the tweet, leading to confusion about his status. The Athletic’s Shams Charania reported that Howard had not yet agreed to any deal and was still weighing his options.

Update: Dwight Howard continues to consider all of his options. No deal done.

Roughly an hour after the initial tweet about the Lakers, Charania provided an update: Howard is heading to Philadelphia. His contract is worth $2.6 million, according to ESPN’s Bobby Marks.

It’s strange that Los Angeles would let Howard walk when it could have matched that very reasonable price, but perhaps there were other issues in play here. Regardless of the reasons behind Howard’s departure, the Lakers must now fill a hole in their frontcourt.