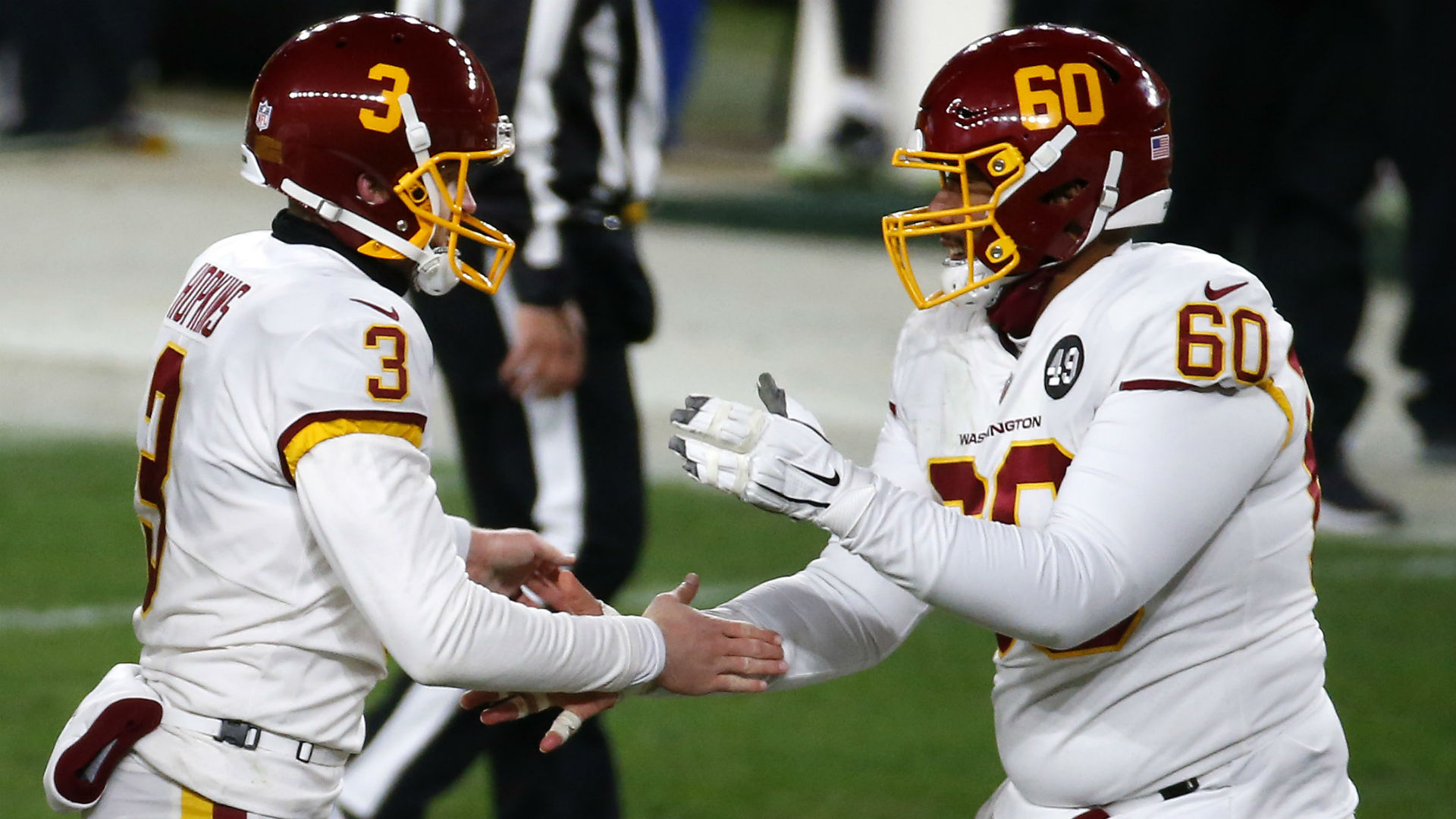 The Washington Football Team was money for a bold bettor Monday.

An anonymous punter in Indiana put $500,000 on underdog WFT to cover the six-point spread vs. the previously unbeaten Steelers, according to FanDuel Sportsbook. The book had to pay out after Washington rallied for a 23-17 straight-up victory.

A six-point spread looks generous in hindsight even though Washington fell behind 14-0 in the first half. WFT is in a divisional race (the bad NFC East) and it came into the game on a two-game winning streak. It also was the more rested team after the Steelers had to play the previous Wednesday vs. the Ravens because of COVID-19 outbreaks. And Pittsburgh didn’t look so great against a depleted Baltimore squad in that game.